For Ray Dalio, bitcoin is like a digital version of gold — but the billionaire clearly values one higher than the other.

Dalio, who turns 72 on Sunday, revealed in May that he owns an undisclosed amount of bitcoin, after previously raising concerns about cryptocurrencies for years. Still, he isn't completely sold on the concept.

"I own a very small amount of bitcoin. I'm not a big owner," Dalio now tells CNBC Make It. "There are certain assets that you want to own to diversify the portfolio, and bitcoin is something like a digital gold." 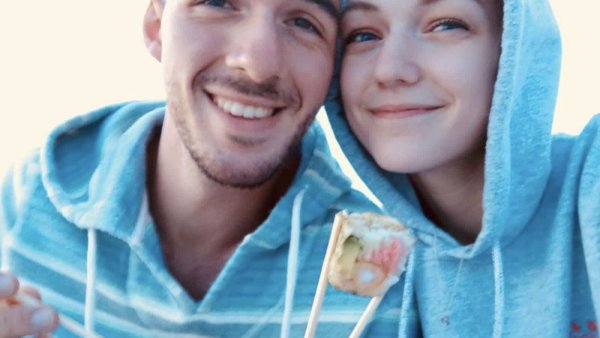 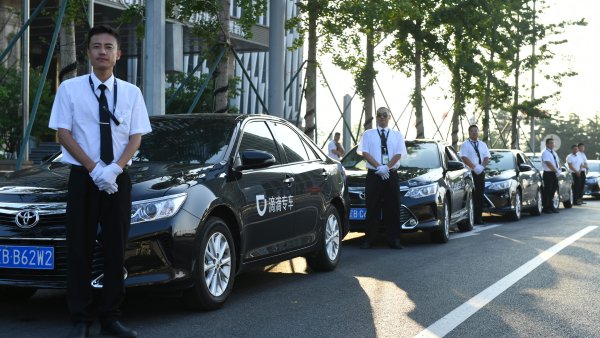 In 2017, Dalio stepped down as co-CEO of Bridgewater Associates after building his company into the world's largest hedge fund. He now serves as Bridgewater's chairman and co-chief investment officer, and reemerged into the entrepreneurial world last year by launching Principles, a people management software startup.

He has long been a bit of a gold bull: In 2019, he wrote on LinkedIn that adding gold can help balance one's portfolio because it is both risk-reducing and return-enhancing. Last year, Bridgewater poured more than $400 million into gold during the second quarter.

Globally, central banks currently hold more than 35,000 metric tons of gold, about a fifth of all gold ever mined, according to Reuters. Typically central banks hold gold to diversify their reserves — and since gold is a finite physical commodity, it is a natural hedge against inflation.

Bitcoin can also help hedge against inflation, as Dalio himself told Coindesk in May. But if forced to choose between gold and bitcoin, he says he'd pick gold due to its long history as a "storehold of wealth," meaning an asset that can be held and converted into money at a relatively similar rate as its purchase price.

In other words, bitcoin's volatility is a concern for Dalio — and not his only one.

Fears of steep regulation — or worse

In Dalio's mind, there is "a reasonable chance" that bitcoin could eventually be outlawed by the federal government. The nearly century-old precedent: In 1934, President Franklin D. Roosevelt signed the Gold Reserve Act, transferring all of the country's privately held gold titles and certificates to the United States Department of Treasury.

At the time, the U.S. adhered to the gold standard; Roosevelt hoped to boost the country's economy coming out of the Great Depression by devaluing the dollar. Any major economic downturn or inflationary event, Dalio told Yahoo Finance in March, could prompt similar action on bitcoin and other cryptocurrencies from federal governments across the world.

Institutional investors are bullish on bitcoin again, based on this key data point

Top investor and author Charles Ellis talks meme stocks, crypto and how anyone can beat the market

He's not alone. Federal Reserve chair Jerome Powell isn't a fan of cryptocurrencies either, calling them "vehicles for speculation" in April. Powell also compared cryptocurrencies to gold, noting that humans have long given gold "a special value that it doesn't have."

In recent months and years, many financial experts have warned of cryptocurrency's volatility, recommending that people only invest money they can afford to lose. For Dalio, bitcoin is only one small piece of his larger investment puzzle. "I just think of it as diversification," he says. "By and large, I don't really know whether bitcoin is going to go up or down. I could argue both sides of that."

The key, he says, is to continually reevaluate those investments — and avoid buying more of an asset like bitcoin just because it's temporarily performing well. "Be careful about what you're putting your money in⁠," he says. "And make the diversification global, not just in the United States."

As of Wednesday afternoon, one bitcoin is valued at roughly $39,000, down from its mid-April high of around $63,000, according to cryptocurrency tracker Coindesk. An ounce of gold is currently worth $1,800, up slightly from $1,776 over the same period.

Sign up now: Become a CNBC Pro member to follow the moves of Ray Dalio and other industry pros

Billionaire Ray Dalio on his routine-free life, what keeps him up at night and his next chapter

Billionaire Ray Dalio: The most successful people are ‘by and large’ better at doing this one thing