One New York woman was told by the scammers that $40,000 had been put into her account by accident, and they sent her to her bank to "refund" the money -- and she did.

The scammers take different tactics, often claiming the target owes money for a service plan. The message says to call a number. If you call the number (which you should NOT do), the scammer will usually ask for remote access to your computer and have you check your bank transactions.

The I-Team spoke to a Spring Valley, New York, woman who was told that $40,000 had been put into her account by accident. The scammers sent her to her bank to "refund" the money. She did. 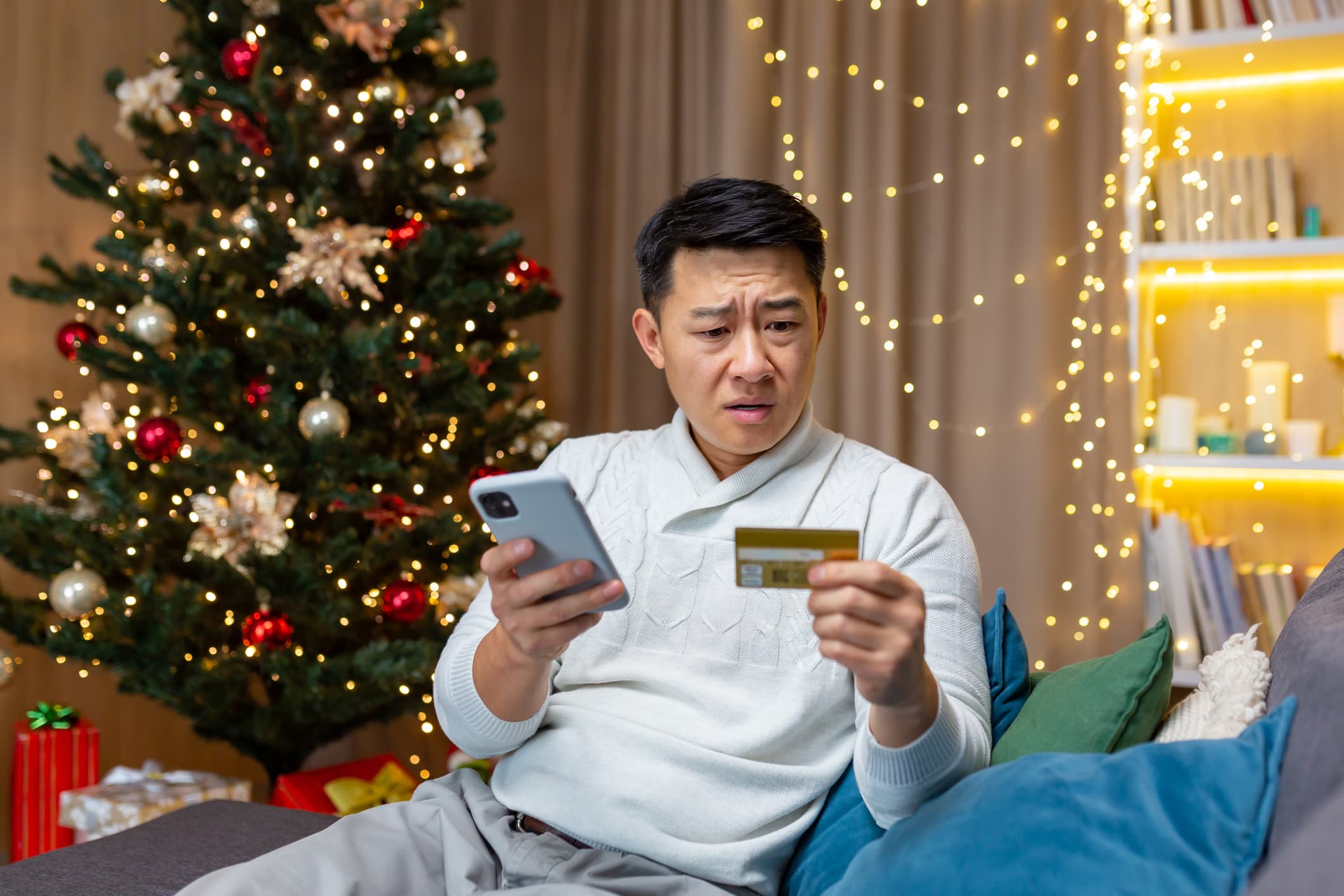 "I feel violated. I feel exceptionally stupid and gullible," she told the I-Team.

"They tell you to go to your settings on your computer. Now they’re in the computer. They see what you have in your accounts. That’s how they get you," said Detective Philip Fantasia.

Best Buy said it has a security team constantly working with law enforcement and other retailers.

Detective Fantasia told the I-Team that it is almost impossible to catch the crooks after the fact. They are usually working in a boiler room on a different continent using phone numbers that can’t be traced.

The Federal Trade Commission has put out a nationwide alert on its website. You can also report fraud by emailing ReportFraud.ftc.gov.