Every passenger elevator in New York City is supposed to undergo a pair of annual inspections but in thousands of cases, elevators are passing those inspections only to be tagged with city-issued violations in the days and months immediately thereafter.

An I-Team analysis of more than 400,000 elevator inspections conducted between 2017 and 2019 shows 2,127 instances where elevators were given “satisfactory” or “no violation” ratings by private inspectors -- only to attract violations issued by the NYC Department of Buildings in the next 90 days.

“An annual inspection, to me, means that your elevator is deemed safe for the following year,” said Dayna Sargen, president of the Tenants Association at the Manhattan Promenade.  “There’s clearly something very, very wrong with the process.”

Last August, one of Sargen’s neighbors, Samuel Waisbren, a 30-year-old Wisconsin native, was crushed to death when an elevator in the Manhattan Promenade malfunctioned. The deadly accident unfolded just three weeks after the elevator passed an inspection conducted by a company called LCD Elevator, city records show.

“If there are going to be elevator inspections they have to be done meaningfully and they were not,” said Ben Rubinowitz, an attorney for Waisbren’s family.

Robert Kalimian, the owner of the Manhattan Promenade building, did not immediately respond to the I-Team’s requests for comment. Similarly, representatives of LCD Elevator did not respond.

Melissa Aponte, president of Lift-Tech Elevator Ltd., a company that signed inspection documents as a witnessing agency, said she couldn’t talk about the inspection of the deadly elevator except to say her company acted properly.

“We found a few defects but they weren’t safety defects,” Aponte said.  “For me, here at Lift-Tech, I can say 100 percent, it was definitely not a defect with our work. Ours was visual. We didn’t touch anything.”

New York City’s nearly 70,000 elevators are generally subject to two annual inspections per year.  One inspection is usually conducted by a private contractor hired by the Department of Buildings. Another inspection is usually conducted by a private company hired by the building owner. A third kind of inspection takes place when a tenant calls 311 to complain about her or his elevator. In those cases, building inspectors on the city payroll are dispatched to examine the lift.

The I-Team analysis compared the conclusions of those public employees with results of the most recent private inspections. In some cases, the I-Team found city inspectors issuing violations just days or weeks after private companies gave elevators passing grades.

For example, an elevator inside 137 W 141st St. in Harlem got seven city-issued violations in the first nine months of 2017.  Then, in October, Sentry Elevator, a company hired by the landlord, gave the elevator a “satisfactory” rating. Twenty days later, residents started complaining and the elevator was hit with the first of 12 violations over the next two years.

“They need to send another inspector, somebody to check that inspector’s work,” said Earl Barclay, a tenant who walks with a cane and says he has experienced two elevator break-downs in just three months.

The owner of 137 W 141st St. did not immediately respond to the I-Team’s request for comment. Joe Lichtman, director of sales for Sentry Elevator, defended his company’s work, saying he put $30,000 worth of improvements into the elevator. He also suggested it is unfair to hold an inspector accountable for predicting all the problems an elevator might experience in the months after an annual inspection.

“What we can do is just do an inspection that’s a snapshot in time and that tells you what the condition was on that particular day,” Lichtman said. “I’m not disputing that the elevator had issues -- and that’s why the landlord is spending money to bring it up to par.”

The audit found inspectors employed by two companies operating under city contracts were routinely missing safety problems and even failed to document more than 14,000 required elevator inspections over a two year period.

After the audit, those companies fired several building inspectors and the DOB agreed to tougher oversight measures.

When asked about the more than 2,000 cases identified by the I-Team, where private inspectors failed to flag problems that public inspectors found, Timothy Hogan, the Department of Buildings Deputy Commissioner of Enforcement, said the city’s elevator safety record is “fantastic.”

“I don’t want any elevators to get violations. Now obviously 2 thousand elevators is a significant number,” Hogan said. “I think that you have to look at the fact that we are out there looking at the elevators. We have 70,000 plus elevators in this city. They do over a billion trips a year and in the last 3 years we’ve had one fatality, an unfortunate incident. But if you look at the overall number incidents and accidents that we have with our elevators, it’s probably the safest mode of transportation that you have anywhere.”

The elevator that killed Sam Waisbren remains out of service, but they say a second elevator in the building continues to experience intermittent glitches and problems.

After Waisbren’s death, they hired attorney Paul Levinson to file a housing case against the landlord in an effort to ensure both of the building’s elevators would be made safe. Levinson said he also helped organize a meeting with the Department of Buildings.

“When we met with DOB we heard about the inspections that had just taken place weeks before,” Levinson said. "All it did for our members is make them shake their heads and say, ‘What good was it? What good are these inspections?’” 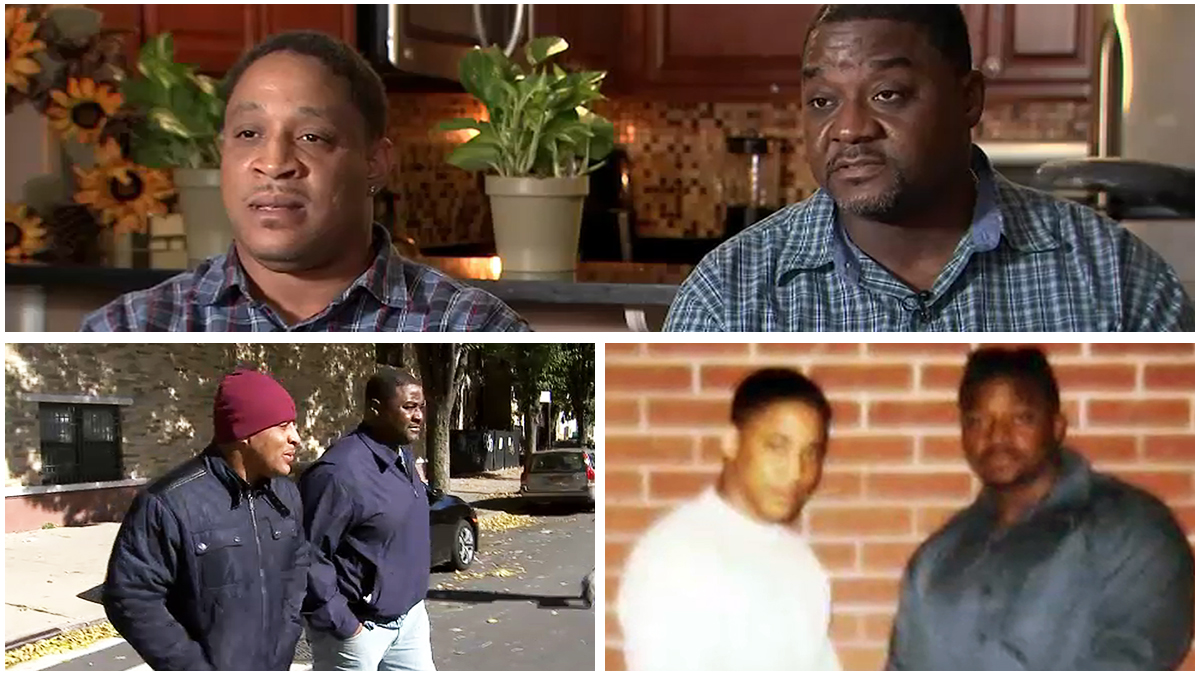 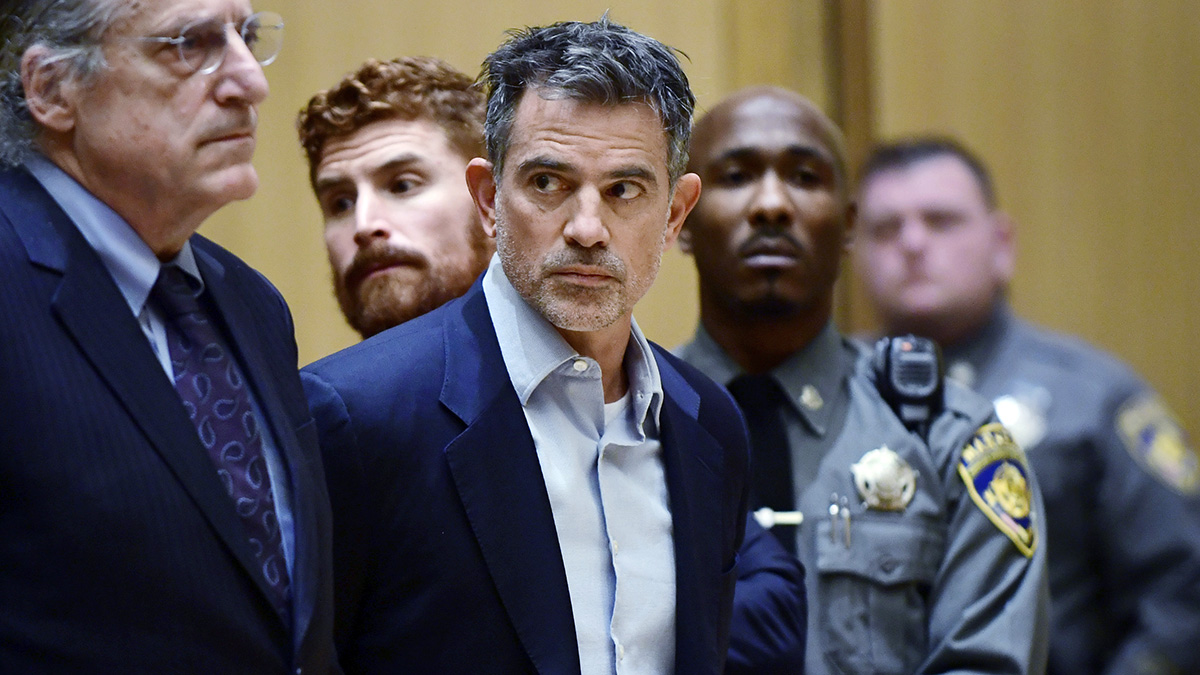