The Five Biggest Shows Of The Summer

The Five Biggest New York Shows Of The Summer

Having now released four great albums in a row, The National are celebrating with their largest hometown show yet. After spending years learning their trade in places like Mercury Lounge, these guys are now at the point where filling the Barclay Center won't be a problem, both in terms of fans and sheer bombast. 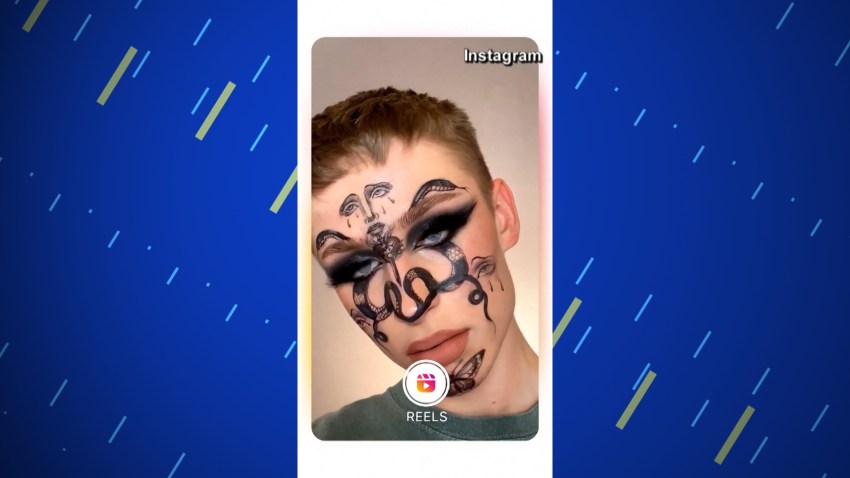 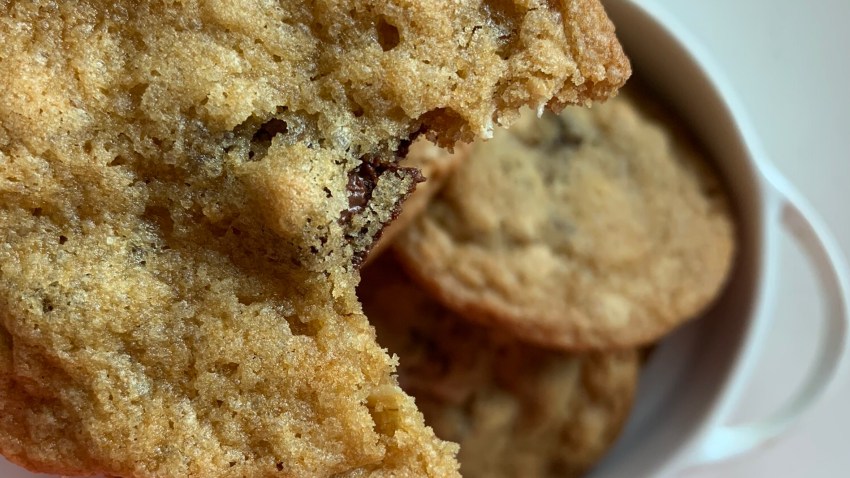 Credit where credit is due. Most music festivals this year are revolving around a combination of Phoenix, The Postal Service and that band with the suspenders. Within that context, Gun N' Roses and Kanye West certainly are two unexpected headliners. There's no telling what Kanye might do (though let's hope he actually shows up and doesn't just have his performance projected on to a large wall or something) and there's no telling what time Guns N' Roses will actually play. So at least no one is playing it safe here. Solid undercard as well.

We keep trying to come up with a joke, but honestly we're so curious about how this is going to go down that we got nothing. That said, if Badu makes "Green Eyes" even more epically sad, we might spend the rest of our lives crying.

Considering that both Hov and JT have lately seemed more interested in acting like businessmen, investors, actors and walking brands than, say, musicians, consider yourself lucky that these two deign to even perform music for you any more.

You probably won't be allowed to take a grill in to either of these festivals, which is a shame, because this is a perfect soundtrack for cooking up some burgers while spending some time with a cold one. Guess you'll have to settle for one of the great songbooks of all time and two of the best American bands of the past two decades. We think you'll manage. There's also Beck if you hit up the Jones Beach show, which is a really strong argument for hitting up the Jones Beach show.

But Don't Sleep On These Five

Roomrunner's debut Ideal Cities is one of the dankest, murkiest slabs of psych punk you'll hear this summer. Like The Melvins with more caffeine, you could choke on the bad vibes these guys put out, and the live show will perhaps be even harsher. Just so we're clear, this is an endorsement.

If Kendrick Lamar had a little brother that liked to get tweaked up on helium, but then got morose about feeling alone in a harsh world after the come down, that brother would be Chance the Rapper. His Acid Rap mix tape is one of the year's most acclaimed mix tapes, and he will almost certainly never play a New York venue this small ever again. Presented as part of the Northside Festival.

Lots of things could be said about the Village Voice these days, but hey, look at that line-up! This year's edition of the Voice-sponsored 4Knots is almost ridiculously stacked, from the good vibes god Kurt Vile, shred machine Marnie Stern, young punk godheads White Lung, The Men and Parquet Court and young rapscallion Fat Tony.

There's lots of quality free shows this summer, and we'll break them down for you at a later date, but if this isn't the best free show, then it's certainly the one that will feature the best dancing. Jamie Lidell is a classic showman that would have killed in the American Bandstand era and Dan Deacon is just spazz, straight up, and both of them will work hard to make sure the audience keeps moving.

Last year the members of Baroness were involved in a van accident that cut short what should have been a triumphant tour for their Yellow & Green, one of the most expansive and acclaimed metal albums of this young decade. But the band has taken some time to heal, and this show stands to be a cathartic experience for everyone in the room. It will also be loud. Very, very loud.