Still want to be “Livin’ Evita Loca,” as the backstage joke goes? Time is running out.

The production of Tim Rice’s and Andrew Lloyd Webber’s musical will continue its open-ended run at the Marquis Theatre following the original stars’ departure, producers said. New stars will be announced soon. 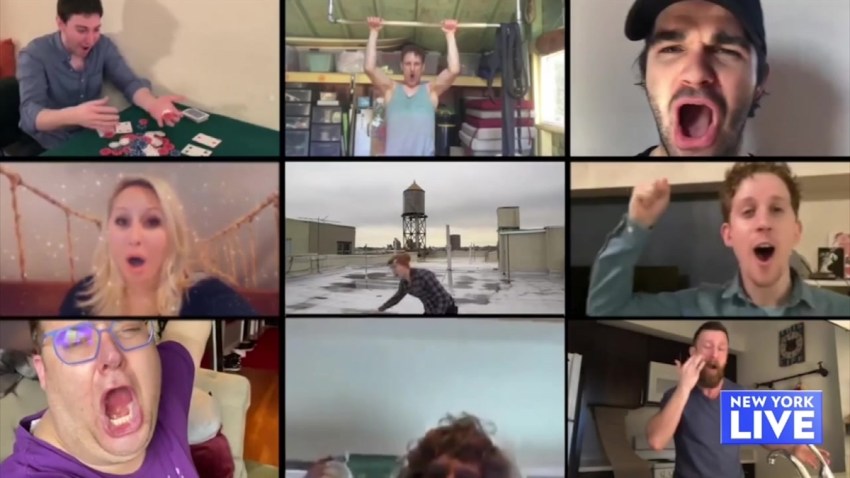 The Buzz on Broadway

Will Swenson on ‘Assasins’ & More ﻿

In July, Cerveris talked to NBC 4 New York about traveling to Argentina as part of his research for his role.