Tattoo Artists Are Covering Up Racist and Hateful Tattoos for Free

Earlier this month, one Kentucky tattoo shop wrote on Facebook that it "would like to extend the offer to change your future in becoming a better person" by covering up racist, gang and hate-related tattoos for free, with no questions asked. The call was addressed to people who are ready to reverse their hatred, as well as those who already have, but haven't had the cash to pay for a coverup.

Ryun King, one of two tattoo artists at Gallery X Art Collective in Murray, Kentucky, told TODAY Style that they have since been flooded with requests from people hoping to remove tattoos of Confederate flags and more. He's spoken to fathers who are ashamed to take their shirts off in front of their children and reveal a tattoo of a swastika or the Iron Cross, and another man who is mortified that his entire forearms are covered in Nazi symbols.

"We're a very friendly shop," King said. "And the town of Murray is known as the friendliest town in America, so seeing any little bit of hate — we just want to get rid of it."

King said he has only done one gratis coverup so far: changing a Confederate flag on a woman's ankle to Pickle Rick from the animated TV show "Rick and Morty" emerging from a lotus flower. But King is busy setting up future appointments and the shop is even considering bringing on a few guest tattoo artists who are interested in the cause and want to help. 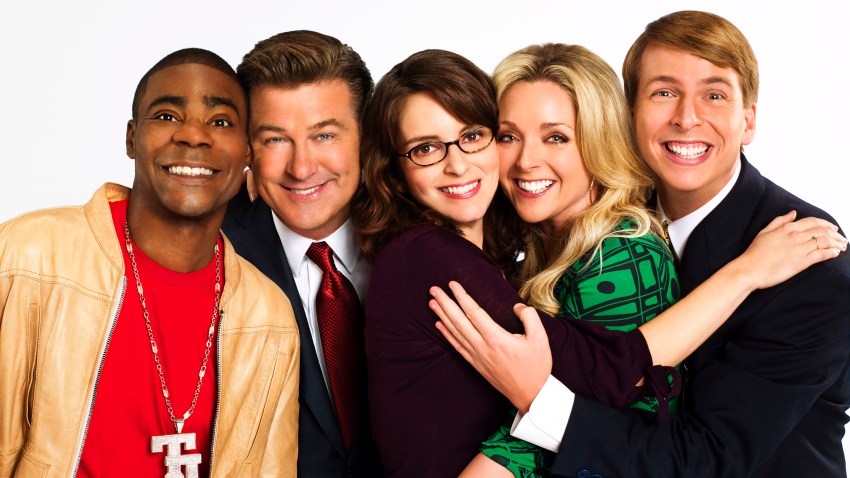 Liz Lemon and '30 Rock' Are (Kinda) Returning to NBC 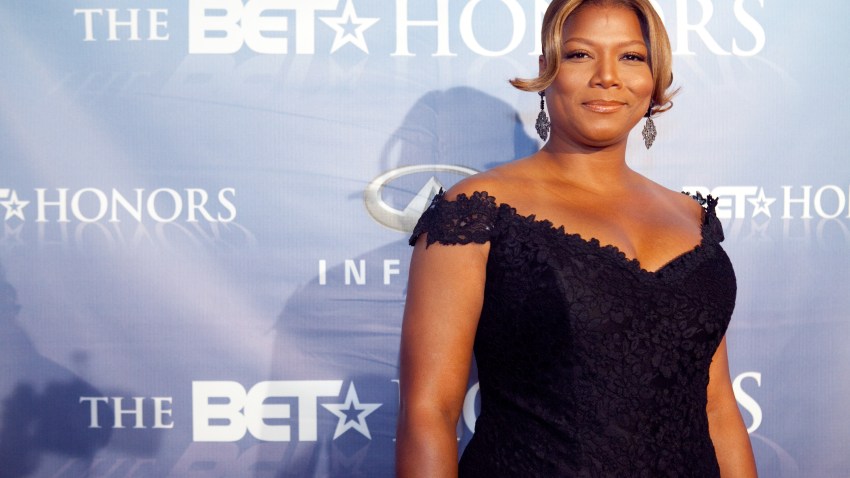 Gone With the Wind Jun 16

Queen Latifah: Let ‘Gone With the Wind' Be Gone Forever

And they're not the only ones with the idea. In Maryville, Tennesee, tattoo artist Jenni Rivera is also removing racist tattoos for free after she saw another artist on social media share the idea. She told TODAY she's "overwhelmed" by the response she's gotten, but she's happy that so many people are eager to get rid of symbols of hate.

"I don't really care about the backstory," Rivera said. "I don't want to ask them why they were hateful. I just want to get the ugly stuff off."

Both Rivera and King called on even more artists to join the cause.

"I'd really like to encourage other tattooers to do this," King said. "We're not going to be able to get to everybody, and that's not cool."

He sees it as a way artists can get involved in the Black Lives Matter movement and encourage equality.

"There's people out there risking their lives protesting, and people who have been living with (racism) their whole life," he said. "What's a couple months of work for me? I finally get to do a part, so I'm going to do as much as I can."