The comedienne took to social media Friday asking fans to boycott Netflix on the heels of a heated contract negotiation dispute.

Mo’Nique, who won an Oscar for a dramatic role in 2009's "Precious," says she was negotiating with Netflix about performing in a comedy special when the issue of compensation came up.

"I was offered a $500k deal last week to do a comedy special. However, Amy Schumer was offered $11 million dollars. Chris Rock and Dave Chappelle were offered $20 million dollars," Mo’Nique said. "When we asked Netflix to explain why the money was so different they said 'Well, we believe that's what Monique will bring." 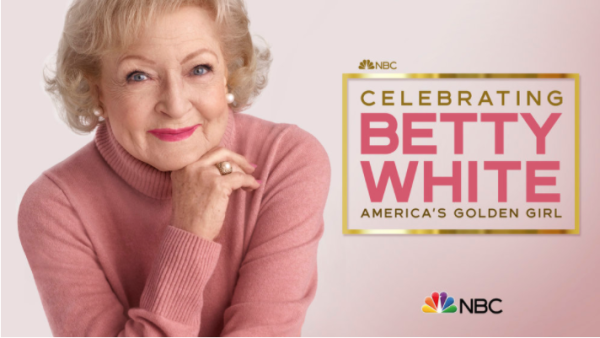 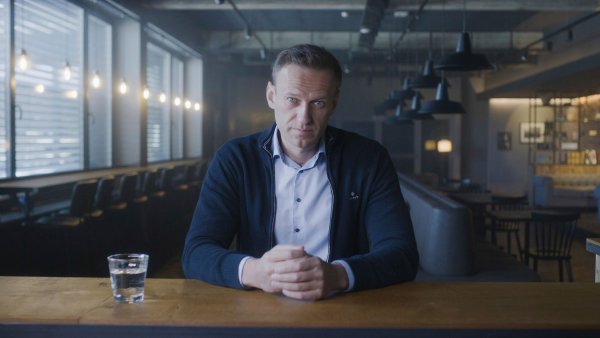 When the comedienne argued on behalf of her resume, which includes film and stand-up specials, she said it was quickly dismissed. But Netflix allegedly justified Schumer's salary based off of her past performances selling out Madison Square Garden and her hit films.

“Is that not Amy Schumer’s résumé?” Mo’Nique asked, rhetorically.

She then went on to accuse Netflix of being both gender bias and color bias with their contract negotiations.

Point of order... Chappelle and Rock are African American. Schumer is a woman.

The latest ruckus isn't Mo’Nique's first time stirring the pot. A few years back she accused Oprah Winfrey and Lee Daniels, who directed her in her Academy Award-winning role, of blackballing her in Hollywood.