Lori Loughlin Heading Back to TV in First Role After Prison

Less than a year after being released from prison, Lori Loughlin is returning to TV.

After serving less than two months for her involvement in the college admissions scandal, the actress is set to appear in the second season of "When Hope Calls," GAC Family confirmed to E! News. The "When Calls the Heart" spin-off, which is slated to return on Dec. 18, will have Loughlin reprise her longtime character Abigail Stanton.

She starred as Abigail for six seasons of the show on the Hallmark Channel between 2014 and 2019.

Paired with Hallmark's "Garage Sale Mystery," it was also the last television role she held when she surrendered to the FBI in March 2019 on charges of conspiracy to commit mail fraud and honest services mail fraud.

Lori Loughlin's Life in Pictures Since the College Admissions Scandal 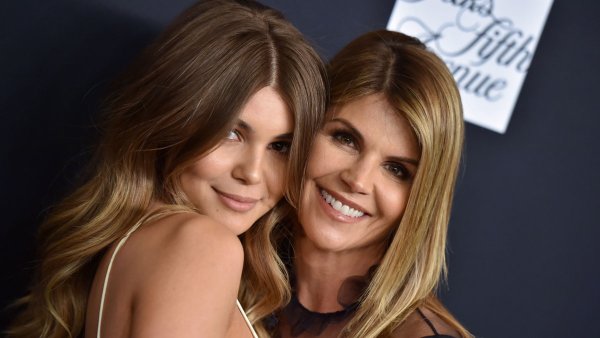 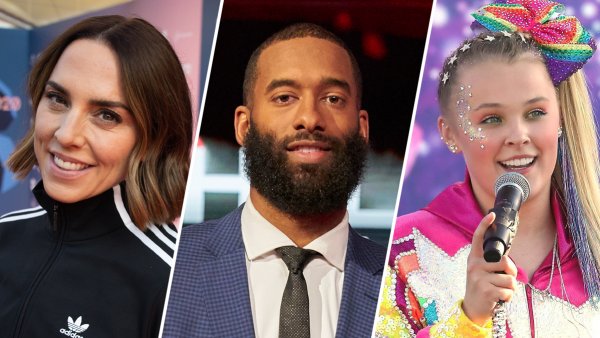 Loughlin is not the only member of her family stepping back into the spotlight since the college admissions scandal first made headlines two years ago. Their 22-year-old daughter Olivia Jade Giannulli, whose admission into the University of Southern California was a focus of the case, is currently competing on the 30th season of "Dancing With the Stars" in addition to chronicling her life as a YouTuber.

"I think she's super brave to come out," host Tyra Banks said of Olivia Jade on E!'s Daily Pop in September. "I think she's like, 'I'm tired of other people talking about me. It's time for me to tell my story, and I'm going to do it on national television.'"