Talk show legend Larry King, 86, is mourning the loss of two of his adult children who died within weeks of each other.

On Saturday evening, King broke his silence regarding the tragic losses. 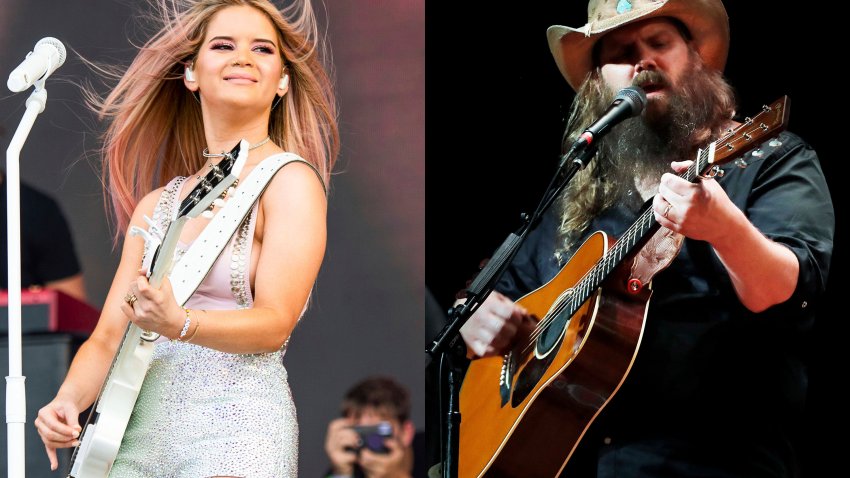 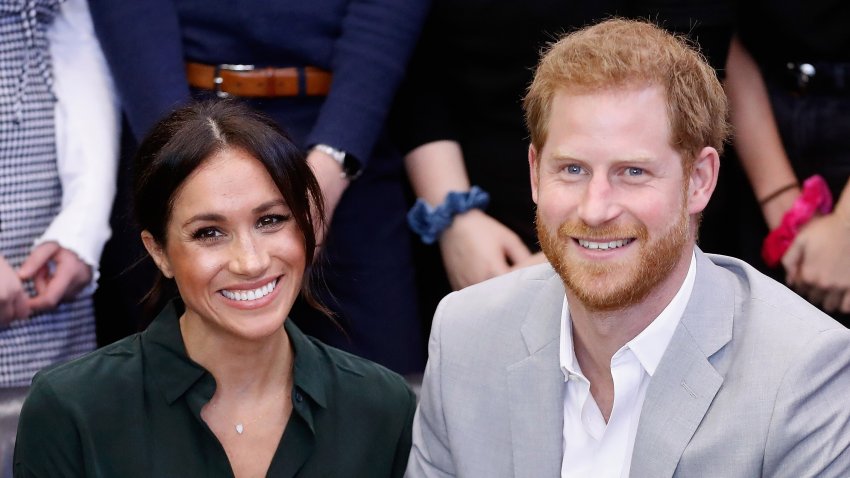 "It is with sadness and a father's broken heart that I confirm the recent loss of two of my children, Andy King, and Chaia King," he wrote on Facebook. "Both of them were good and kind souls and they will be greatly missed."

The popular broadcaster adopted Andy after marrying his mother, Alene Akins, in 1961. The couple split in 1963, but rekindled their romance in 1967 before divorcing in 1972. It was during their second marriage that Akins gave birth to Chaia King.

In his post on Saturday, the broadcast personality also revealed the causes of their deaths.

"Andy passed away unexpectedly of a heart attack on July 28th, and Chaia passed on August 20th, only a short time after having been diagnosed with lung cancer," he shared.

King and Chaia co-authored children's book "Daddy Day, Daughter Day" in 1997. The story shares both perspectives on his divorce from Akins. A former Playboy bunny, she died in 2017.

The "Larry King Live" host has been married eight times to seven different women. He's also the father to Larry Jr. from his brief marriage to Annette Kaye in 1961 and college-age sons Chance and Cannon from his most recent marriage to Shawn King.

The deaths come after a difficult year for King. Last year, the talk show host divorced his wife, Shawn King, and suffered a near-fatal stroke.

"I have less of a fear of dying now," King told People earlier this year. "I’m 86 and it is what it is. I just want to keep working until the end. I’d like to die at work – I’ll retire right there!"