How Many Grammys Does Taylor Swift Have? A Look At Her Wins Ahead of the 2022 Ceremony

Here’s a deep dive on Taylor Swift’s Grammy wins, nominations and performances throughout her career — plus details on her 2022 nominations

Throughout her lengthy career, Taylor Swift has made her mark in all facets of the music industry, including the Grammy Awards, which is often referred to as music's biggest night.

Swift has been nominated more than 40 times and has won 11 Grammys total, but that number could increase this weekend during the 64th annual Grammy Awards taking place Sunday, April 3. Continue reading to learn more about Swift's history with the award show and what to expect this weekend.

How many Grammys has Taylor Swift won?

In 2012, she won Best Country Solo Performance and Best Country Song for "Mean." After stepping away from country music and entering the world of pop, Swift won Album of the Year and Best Pop Vocal Album for "1989" and Best Music Video for "Bad Blood" (featuring Kendrick Lamar) in 2016.

Swift's most recent win was in 2021 when she took home the Album of the Year award for "Folklore." 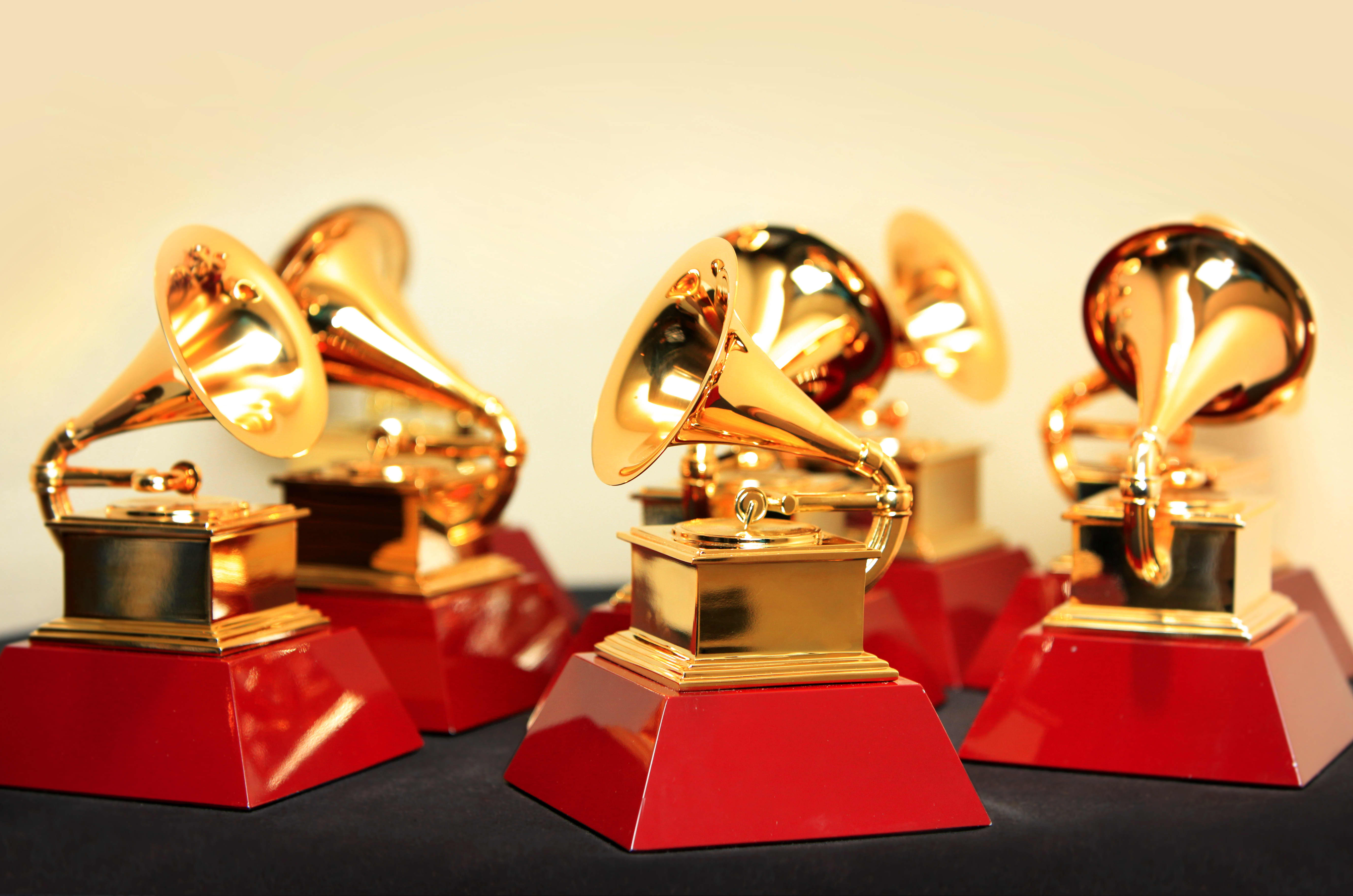 Your Guide to the 2022 Grammys 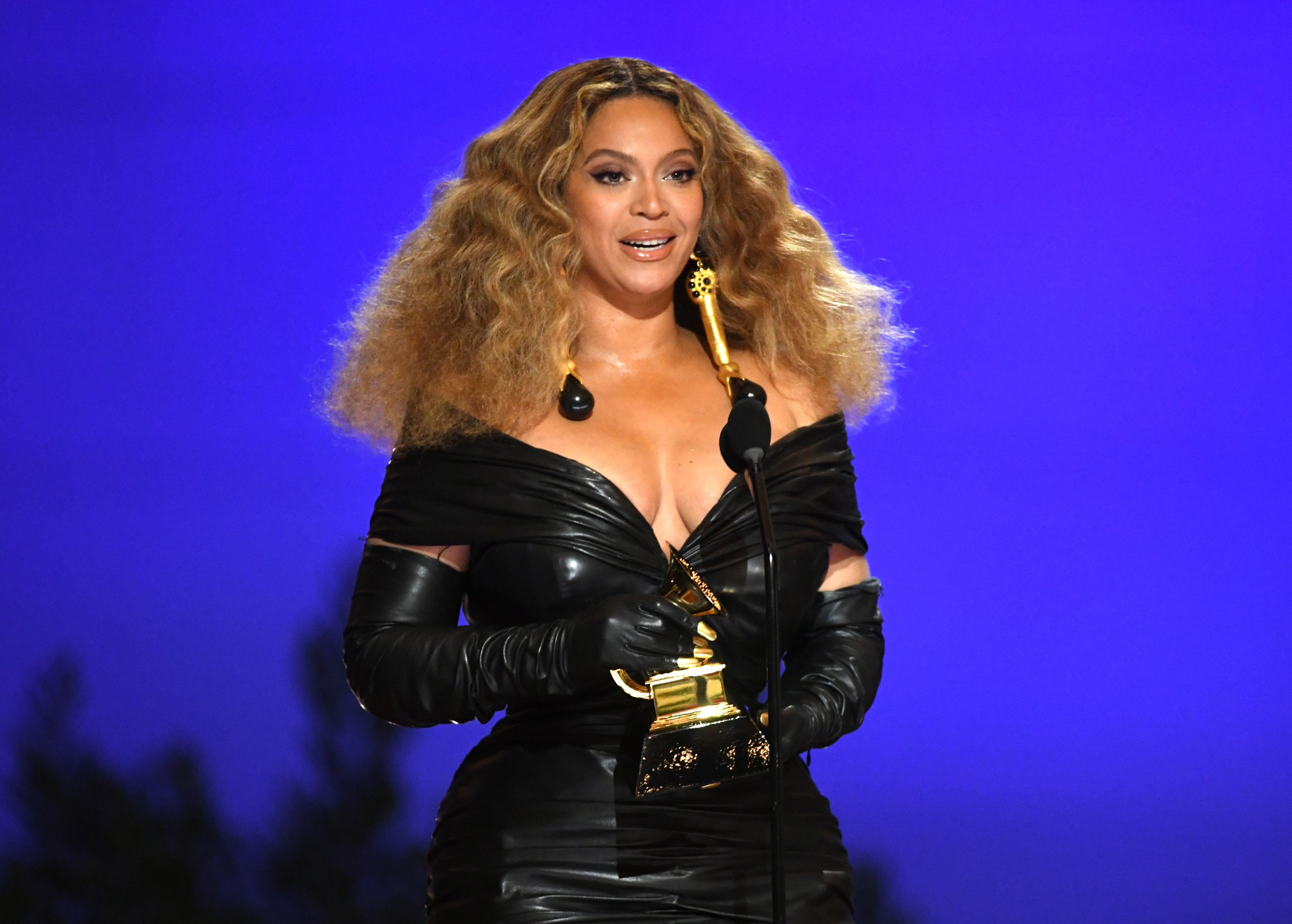 How Many Grammys Does Beyoncé Have? What to Know Ahead of the 2022 Ceremony

How many Grammys has Taylor Swift been nominated for?

Swift has been nominated for 42 Grammys during her time in the music industry. Her first nomination came in 2008 at the 50th Annual Grammy Awards for Best New Artist, but Amy Winehouse ended up taking home the award. At the 52nd Annual Grammy Awards, Swift took home four awards.

Does Taylor Swift have any nominations for the 2022 Grammys?

Swift is nominated for Album Of The Year for "Evermore" at the 2022 Grammy Awards. Want so see Swift's fellow nominees? Here's the full list of Grammy nominations for this year.

Swift's 2008 album "Fearless" became the most-awarded album in country music after it won a American Country Award, Country Music Association, Academy of Country Music Award, and Grammy Award for Album of the Year.

When "Folklore" won Album of the Year at the Grammys in 2021, Swift became the first woman to ever win the coveted award three times. She previously won the award for for “Fearless” in 2010 and “1989” in 2016. If she wins the award this Sunday for a fourth time, she will be tied with mastering engineer Tom Coyne, engineer/mixer duo Serban Ghenea and mix engineer John Hanes — who have all won the award four times for their work on various albums — for the most Album of the Year wins of all time.