For Dave Grohl, What Drives Musicians Is More Than Van

Grohl even drives around, the red van that Foo Fighters used in their formative days

Dave Grohl thought he was making a nostalgic film about the formative days of famous musicians. But then the pandemic happened.

Partly by design and partly by circumstance,“What Drives Us”became a surprisingly emotional documentary about the power of live music and the pain of its absence.

The Foo Fighters leader has become an effective storyteller on film, making the “Sound City” documentary on a legendary California music studio and the HBO series “Sonic Highways.”His latest is available for streaming Friday through the Coda Collection, a subscription streaming service, and Amazon Prime Video outside the U.S.

It centers on an experience common to most musicians, certainly rock bands. At some point they take the figurative leap of getting into a van with band members and bringing their music on the road. 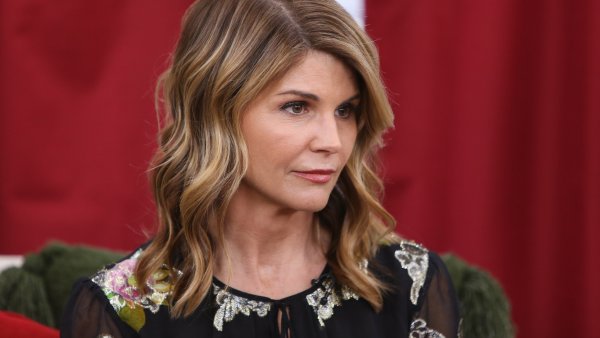 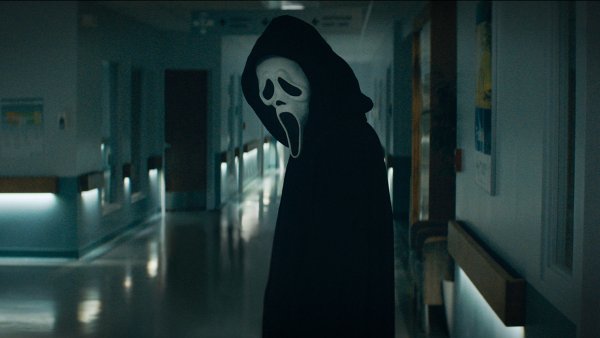 “You've got to get in a van if you want to make it in this business,” said Ringo Starr, who told of the Beatles stacking themselves like firewood to keep warm after their windshield blew out on a frigid night.

Grohl started by swapping van stories with more than two dozen musicians. But the interviews grew deeper as they talked about why they got into these lives, hence the double meaning of the “What Drives Us” title. He started editing the interviews after the pandemic struck, and realized how much the need to share music onstage was a common theme.

Their stories are funny and at times poignant; the Red Hot Chili Peppers' Flea talks about music as an escape from an abusive childhood. “Here's your golden ticket to Oz — go around in a van and play music with friends,” he said.

U2's The Edge grew up in a small town north of Dublin with nothing to do. “That's why we got into explosives,” he said, until watching “A Hard Day's Night” set him and his friends on a more productive path.

In a touring van, “you get to be really, really close with people — close in a way that people in a bank could never know,” St. Vincent said.

Grohl even finds, and drives around, the red van that Foo Fighters used in their formative days. His 15-year-old daughter is an aspiring musician, and the film made her more enthusiastic about following dad's line of work, he said.

Grohl has a rapport with his fellow musicians that a conventional filmmaker or journalist can't match. They've been in the same seat, or cargo hold.

“Musicians have a type of ESP with each other, which is usually shared when the instruments are on,” he said. “I've had great conversations with musicians where we haven't said a word. You just play instruments together, and sometimes those can be the most revealing.”

He's also gregarious and open-hearted to a startling extent; it's hard not to get swept up in the 52-year-old songwriter's enthusiasm. The former Nirvana drummer's pandemic activities have included online “drum-off” contests with a 10-year-old British girl, Nandi Bushell, and writing and recording a song with Mick Jagger. He's writing abook about some of his life's adventures and finished making aTV series about rock stars and their mothers with his own mom.

From his days in the underground punk rock scene around Washington, D.C., music has always meant community to him.

He recalls being backstage at music festivals, with all sorts of acts playing a variety of styles.

“I would go walking from dressing room to dressing room, knocking on the door with a bottle of whiskey in my hand and say, ‘dude, let’s hang out, we're musicians,'” he said. “We should be hanging out. It's what we do.”

He's lost track of all the colleagues he's shared a whiskey with.

If there's a theme that runs through his film work, it's to humanize a life that may seem distant or exotic to outsiders. Grohl is knocking on your door, essentially.

Live music is starting again, at least trickles of it. Grohl said he's constantly asked by people on the street when it will be fully back; he'd love to know himself. He has dreams about it, stepping onstage and soaking up applause before hitting that first guitar chord.

He expects it will be an overwhelming experience.

“You can open up your laptop and go to YouTube and watch live performances by bands,” he said. “It can be entertaining. It can almost be exciting. But the tangible, communal experience of actually being there while it's happening is something else.”