Hollywood has lost a rapidly rising star in Cameron Boyce.

The actor, known for his roles on Disney Channel projects including "Descendants" and "Jessie," has died at the age of 20.

His family confirmed his passing in a statement to E! News, which read, "It is with a profoundly heavy heart that we report that this morning we lost Cameron. He passed away in his sleep due to a seizure which was a result of an ongoing medical condition for which he was being treated." 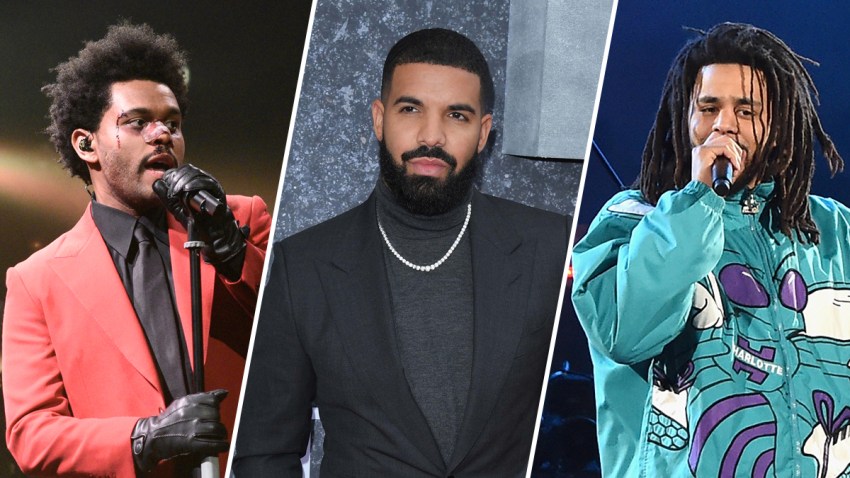 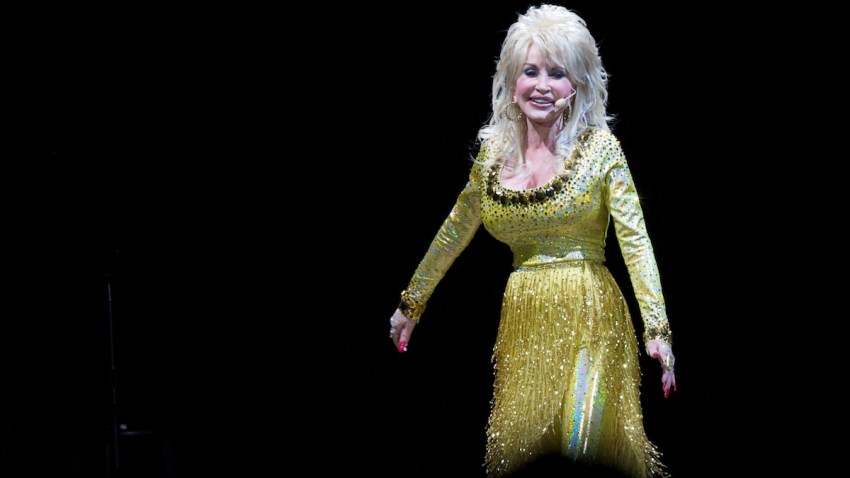 "The world is now undoubtedly without one of its brightest lights, but his spirit will live on through the kindness and compassion of all who knew and loved him," the statement continued. "We are utterly heartbroken and ask for privacy during this immensely difficult time as we grieve the loss of our precious son and brother," the statement concluded.

As news of his death sent shockwaves through Hollywood, Boyce's famous peers and fans shared their condolences on his Instagram page, where he had amassed more than 8 million followers.

Disney Channel mourned the loss in their own statement, sharing, "From a young age, Cameron Boyce dreamed of sharing his extraordinary artistic talents with the world. As a young man, he was fueled by a strong desire to make a difference in peoples' lives through his humanitarian work. He was an incredibly talented performer, a remarkably caring and thoughtful person and, above all else, he was a loving and dedicated son, brother, grandson and friend. We offer our deepest condolences to his family, castmates and colleagues and join his many millions of fans in grieving his untimely passing. He will be dearly missed."

Our thoughts are with Cameron's family and friends at this time.