Coldplay's aim for higher power on tour taking some heat.

The British band fronted by Chris Martin faced backlash after announcing that they'd be partnering with Neste -- a Finnish oil company that has ties to deforestation -- to power their Music of the Spheres World Tour with the goal of decreasing their overall CO2 emissions.

Coldplay shared a statement on May 11, saying, "When we announced this tour, we said that we would try our best to make it as sustainable and low carbon-impact as possible, but that it would be a work in progress."

They added, "That remains true. We don't claim to have got it all right yet."

The band -- also consisting of Guy Berryman, Jonny Buckland, Phil Harvey and Will Champion -- explained in their statement that they aimed to reduce overall CO2 emissions by 50% compared with their 2017 tour through the partnership. They aimed to achieve this feat by "using a mix of sustainable biofuels and renewable energy," making use of the alternatives available in the cities they're performing in. The band even used renewable waste made up of recycled cooking oils and byproducts to fuel their touring plane.

Coldplays statement comes after the Transport & Environment campaign group called out the band for "naively supporting greenwashing," as reported by The Guardian. Neste's palm oil suppliers, which Coldplay stated would not be used as a source of energy, are linked to the deforestation of almost 25,000 acres of forest in places like Indonesia and Malaysia since 2019, according to the Milieudefensie campaign group.

The senior director of T&E Carlos Calvo Ambel told The Guardian that the Neste's partnership with Coldplay is perceived as an effort to hide the company's controversies and false statements about sustainable energy. 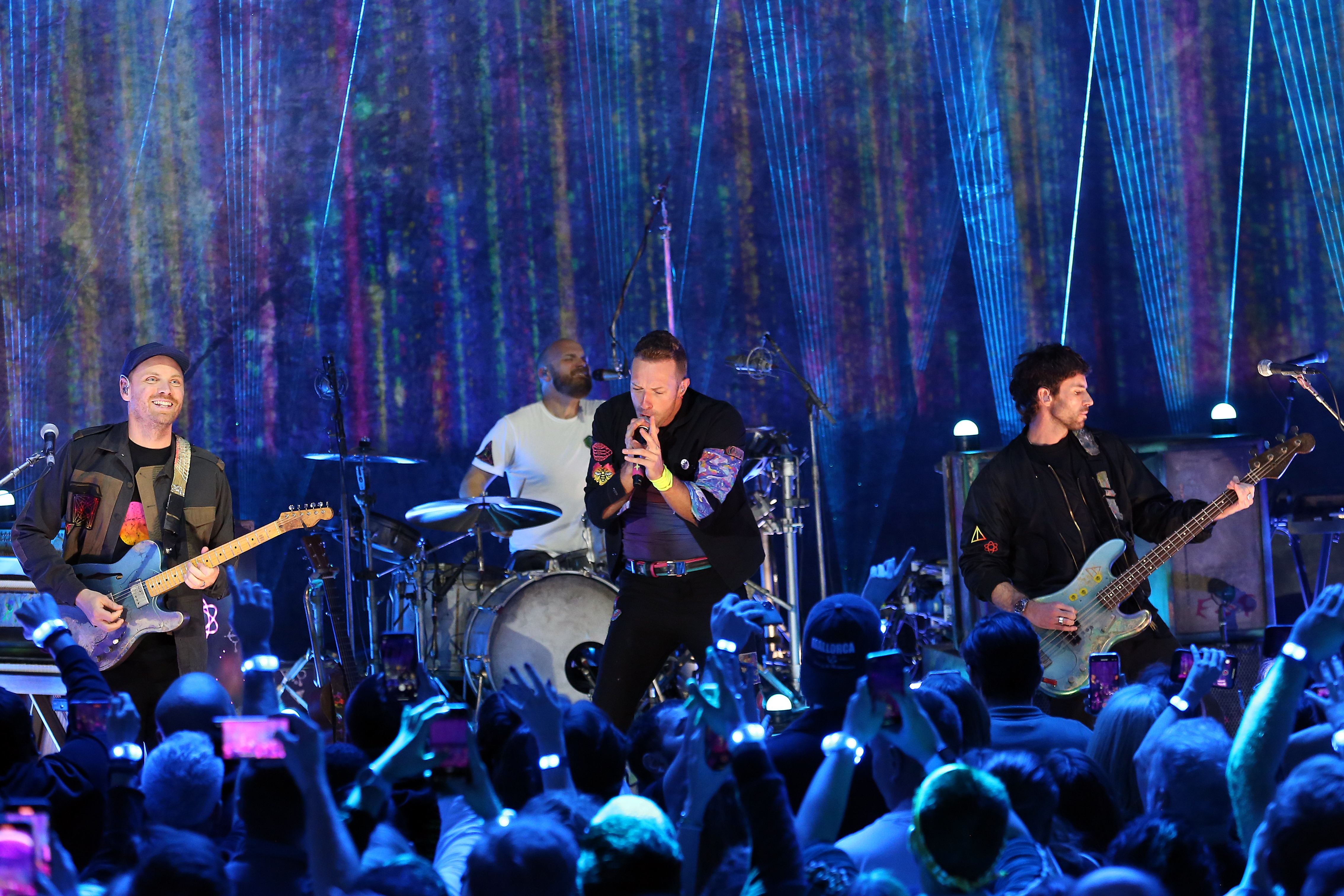 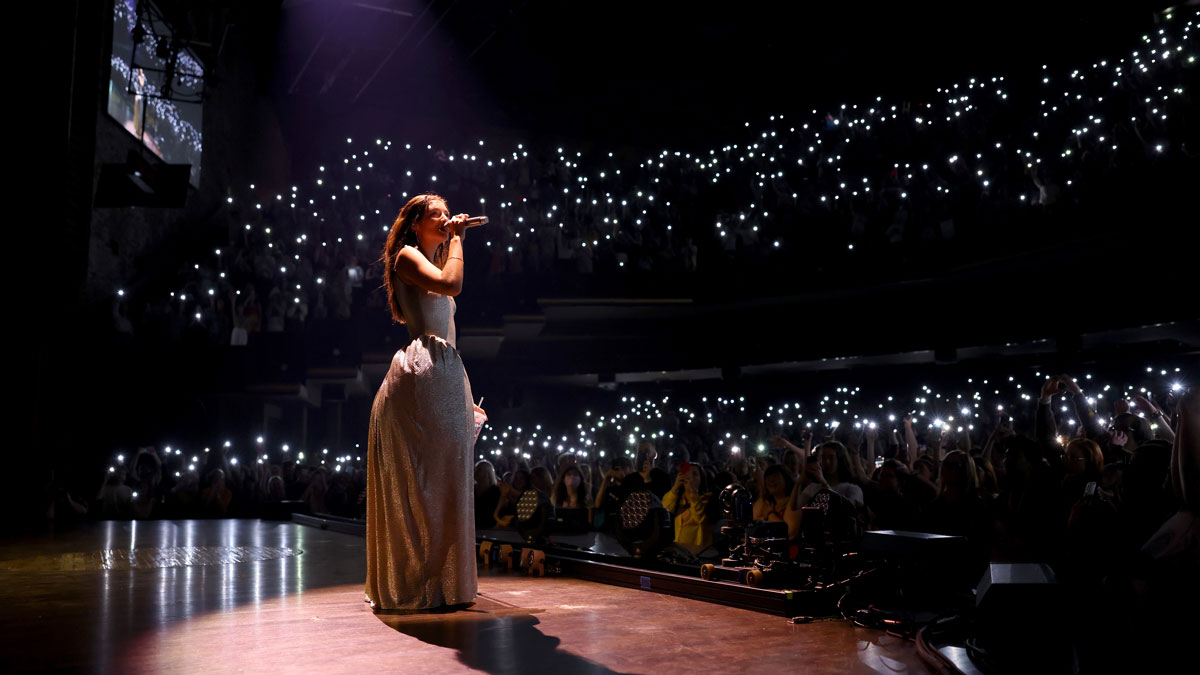 How The Music Industry Is Turning Green

"Neste is cynically using Coldplay to greenwash their reputation," Carlos told the publication. "This is a company that is linked to the kind of deforestation that would appall Chris Martin and his fans. It's not too late. Coldplay should drop their partnership with Neste now and focus on truly clean solutions instead."

The band also received criticism for their collaboration with BMW, which is an influential lobbyist in preventing the EU from reaching zero emissions by 2035, according to a report by Influence Map.

"We approached various electric car manufacturers to supply the batteries and expertise to create this," Coldplay said. "BMW were the ones that offered to help. We have no connection to or influence on their corporate policies. We just need their batteries so that we can power our shows with renewable energy."

Coldplay concluded their statement, saying, "We are doing our best, and always genuinely welcome suggestions as to how to do it better."

The band's Music of the Spheres World Tour it currently taking place in North America, with European dates coming this summer and South American dates concluding the tour in October.