Christina Aguilera is hoping to break the "girl curse" on season 10 of "The Voice," she told "Tonight Show" host Jimmy Fallon.

"It's a little imbalanced around those parts," she said, referring to all the past wins for the male coaches on NBC's hit singing series. "The odds are a little against us."

And Aguilera's hope is bolstered by the news that Miley Cyrus will be playing the role of adviser for the new season, a spot which was previously filled by Taylor Swift. The new season starts on Feb. 29. 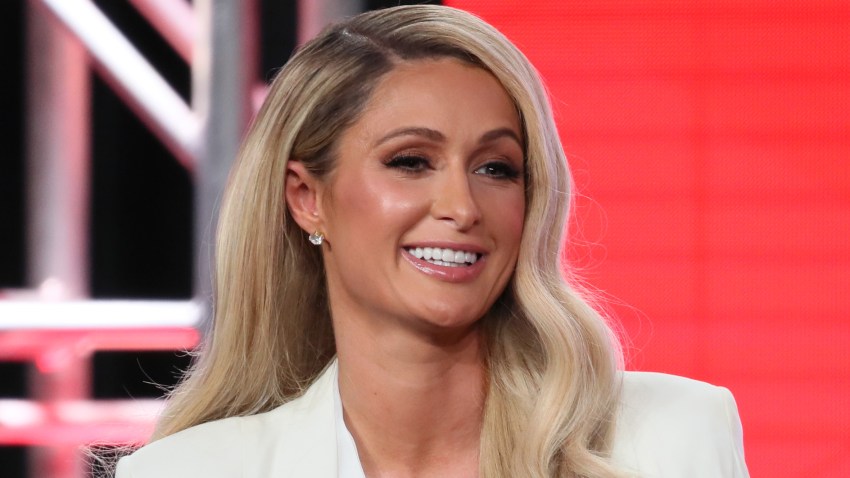 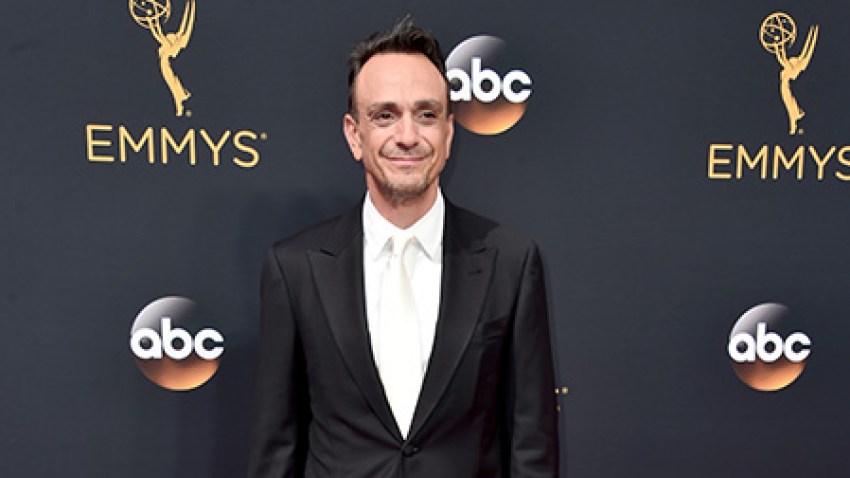 The Simpsons 2 hours ago

Report: Hank Azaria to Quit Voicing Apu on ‘The Simpsons’

"She's so much fun guys," she said to the crowd. "She likes to live in the moment."

And even more important for Aguilera is her attitude.

"She won't let the boys push her around, which I like," she said. "Somebody's got to set them straight."

Aguilera will rejoin her fellow coaches Adam Levine, Blake Shelton, and Pharrell Williams, replacing season nine coach Gwen Stefani. As a member of the original set of judges, Aguilera was a fan favorite, thanks in part to her wild fashions and candid opinions.

Her spot has previously been filled by both Stefani and Colombian singing sensation Shakira. Aguilera took some time off after welcoming daughter Summer Rain with her fiance, Matt Rutler, in August 2014. She has also been working on a new album.