Break Out the Sweaters: Isolated Storms Usher in Fall Weather for Rest of Week

Isolated severe weather threatened the tri-state area again Tuesday with thunderstorms and damaging winds possible ahead of a cold front that will send temperatures into the 60s through the end of the workweek.

Some showers emerged early in the day north and west of the city and became more scattered by midday, with rain overspreading parts of New York City, accompanied by thunderous booms, just before lunchtime. They tapered off.

The stronger storms that were possible for areas from New York City south never really arrived, instead just more isolated storms moved through, with none packing much of a punch.

Cooler, drier air pours in behind the front late Tuesday into Wednesday, which will keep temperatures in the 60s for most. Central Park hasn't seen highs in the 60s since July 3, as it will definitely feel like fall for the next few days. Highs will remain below average for at least the end of the workweek.

The next 10 days look to be mostly dry, with temperatures remaining seasonable in the upper 60s. 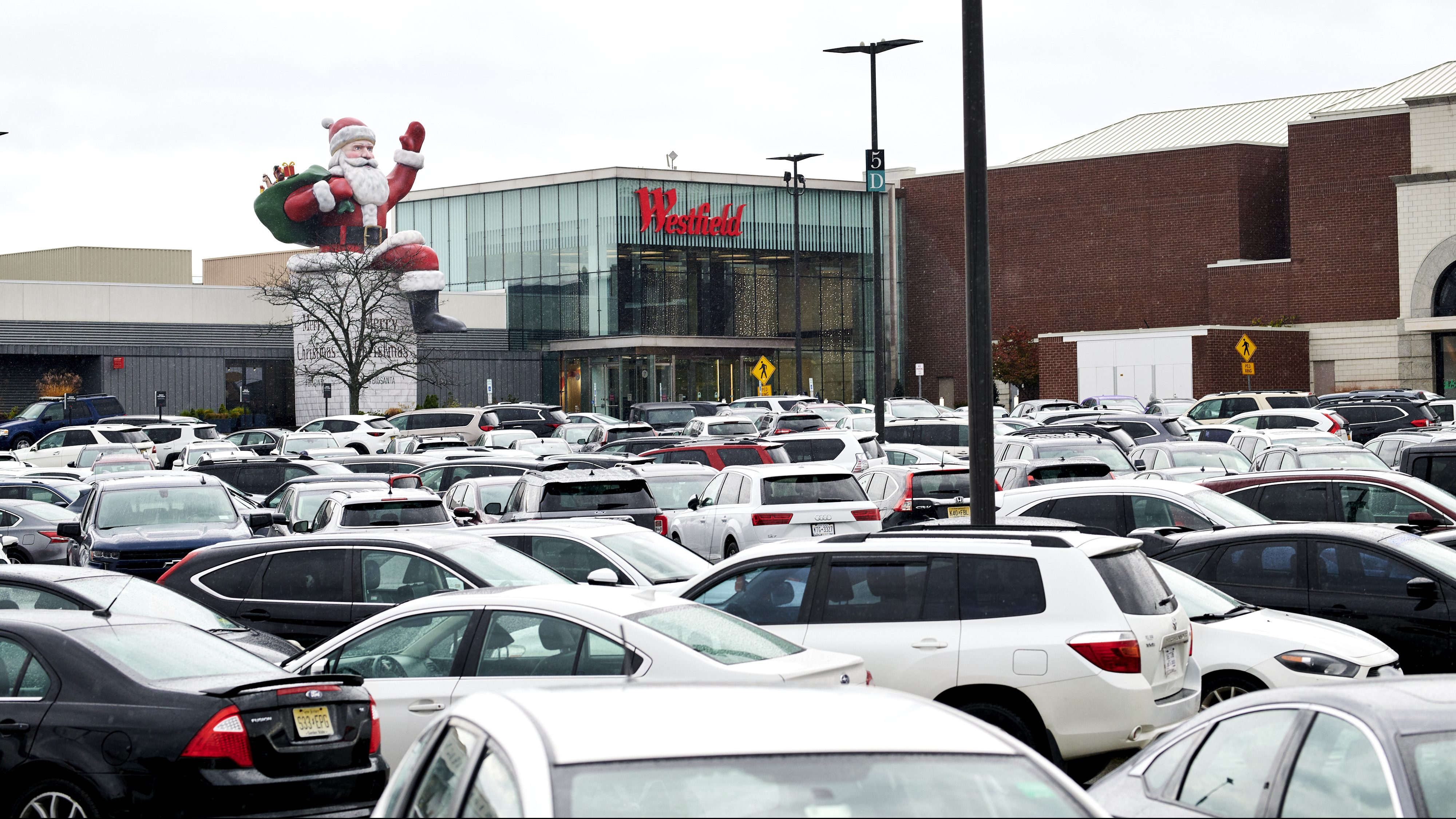