The first confirmed tornado hit about 5:54 p.m. in Montclair, touching down inside the Montclair Golf Club. The EF-0 twister was only 50 yards wide and was on the ground for just one-third of a mile, but it felled multiple trees and totaled a house.

The National Weather Service later confirmed that two tornadoes touched down in Ocean County, with winds topping 100 mph each. One of them, which ran from Waretown to Barnegat Light, was re-rated to an EF-2, with winds topping 115 mph. That one crossed over the waters as a waterspout before continuing onto Long Beach Island.

There were also two confirmed tornadoes in Mercer County. An EF-1 touched down in Windsor, while and EF-2 first hit New Hope, Pennsylvania, then came across the Delaware River and into the county, with winds speeds up to 115 mph as well.

The other three tornadoes all struck in Pennsylvania. An EF-0 was confirmed in northeast Philadelphia, and the other two were in Bucks County. That includes the EF-3 that walloped Bensalem, where winds speeds hit 140 mph. Most of the damage occurred at car dealerships in the town and at an adjacent mobile home park.

Vehicles were tossed like Matchbox cars by the wind from the first EF-3 tornado in Pennsylvania since 2004, which also reduces some home to piles of debris. The devastating storm comes just a couple weeks after severe flooding hit the town as well. 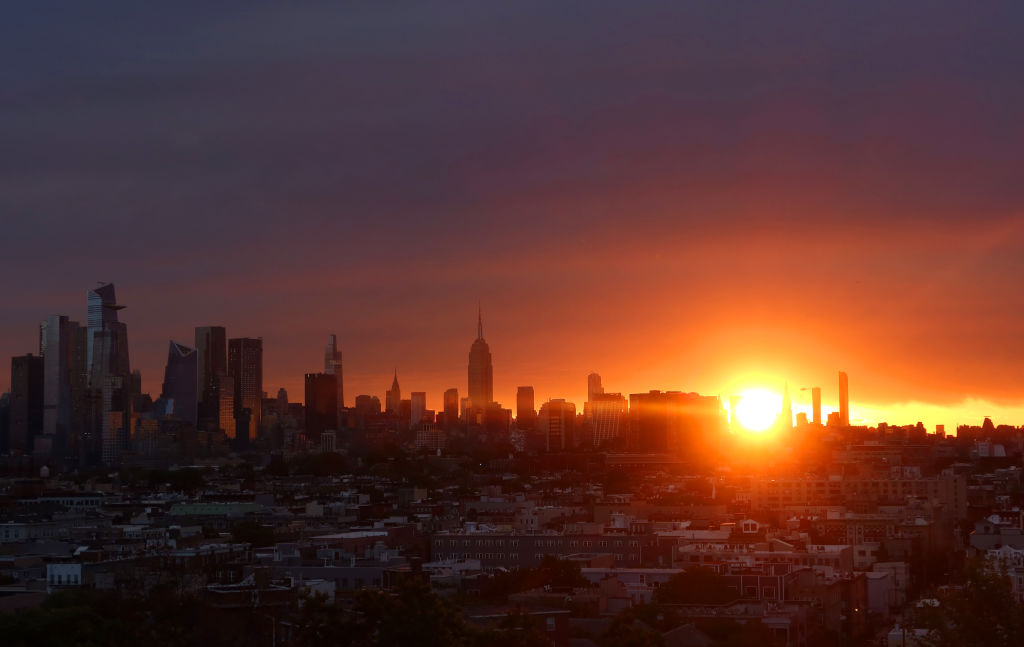 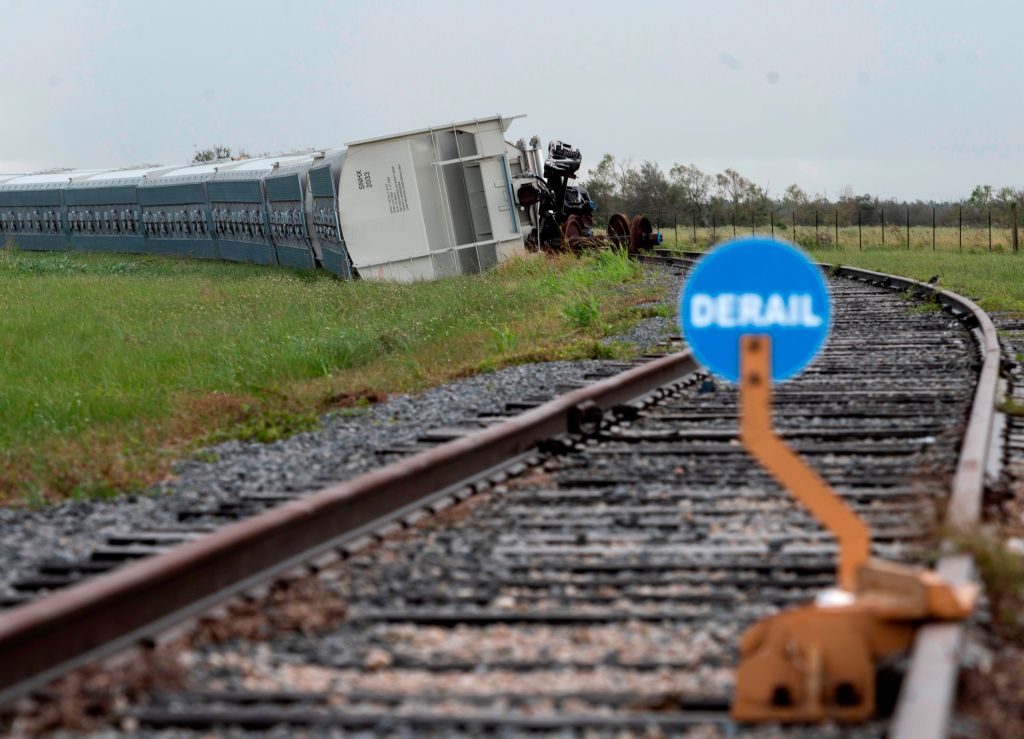 Where Does Ian Rank All-Time? These Are Strongest Hurricanes to Make US Landfall

The storms also brought flash flooding, destructive winds and hail — some of which was the size of a half dollar. Severe thunderstorm warnings were issued throughout northern and central New Jersey well into the evening.

There were reports of cars getting trapped in flood waters, with one driver in Bergen County needing to be rescued after getting stuck under a railroad trestle. There were also reports of flooding in Essex, Middlesex, Monmouth and Passaic counties, along with wind damage in Somerset and in Barnegat Township in Ocean County.

More damage was seen in Pennsylvania, where powerful winds left a path of destruction in Bucks County near Philadelphia. That tornado was later rated an EF-3 based on the damage caused, an extremely unusual situation for this part of the country.

The good news, such as it is: Thursday's precipitation helped out the Canadian wildfire smoke that had been leaving NYC in a haze.