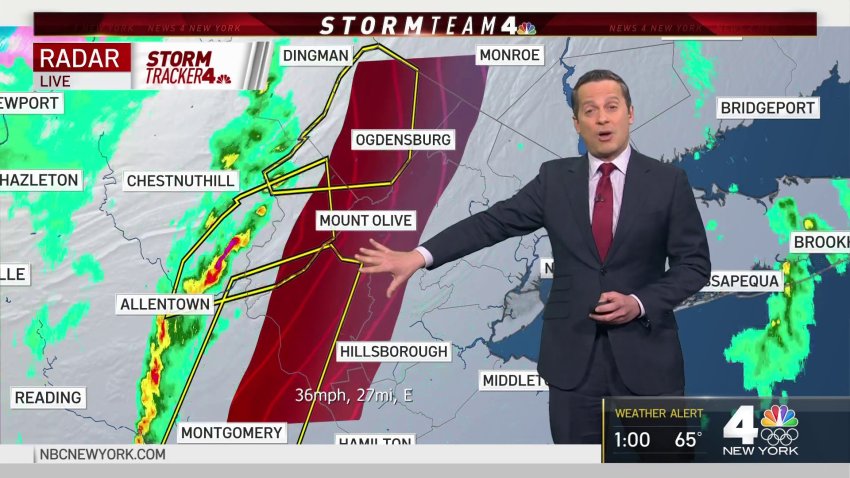 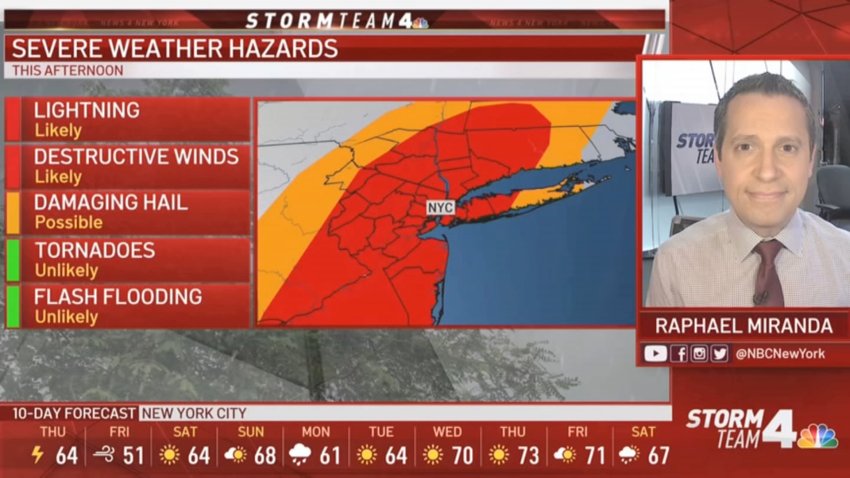 Conditions will stay rather raw and gray today, featuring mostly cloudy skies and highs only in the mid 40s at best. While most of the snow and rain showers will stay north and west of town, a few passing showers in and around the city can’t be ruled out during the afternoon. Regardless, the entire region will dry up and clear out later this evening leading into tonight, and temperatures will slide back down at or below freezing.

The weekend will start off much colder than normal tomorrow despite plenty of sunshine with highs only reaching into the mid to upper 30s at best. Sunday will still be on the chilly side with temperatures climbing back into the mid 40s, but a big warm-up, but temperatures will steadily trend up into the 50s early next week along with another big round of rain on the way.