The remnants of Ida slammed the tri-state Wednesday night with fatal results, producing historic rainfall amounts that left millions under a flash flooding emergency, and triggering multiple tornado warnings throughout the night — including for New York City.

Most of New York City was under a Flash Flood Emergency until Thursday morning -- with the National Weather Service urging the 9.1 million at-risk people to seek higher ground. The city's mayor declared a state of emergency, as did the governor of New Jersey.

The flooding was swift and widespread; the damage within a matter of hours untold. Streets throughout the tri-state were filled with inches, some more than a foot, of flood waters.

In Queens, a popular road experienced flood levels that filled a number of city buses. One New Yorker documented his journey with a couple of other riders who were taken to higher ground by their bus driver. At least seven people have been confirmed dead in Queens and Brooklyn.

The city's entire subway system shuttered to a close. Straphangers up and down the MTA saw flood waters rush down staircases and onto train cars as Ida's crippled additional infrastructure.

In a rare move and sign of Ida's dangerous power, MTA officials ordered a suspension of every train line long before midnight as concerns over safety grew. On CNN, Gov. Kathy Hochul said she "can't guarantee" the system would be fully functioning by Thursday morning. 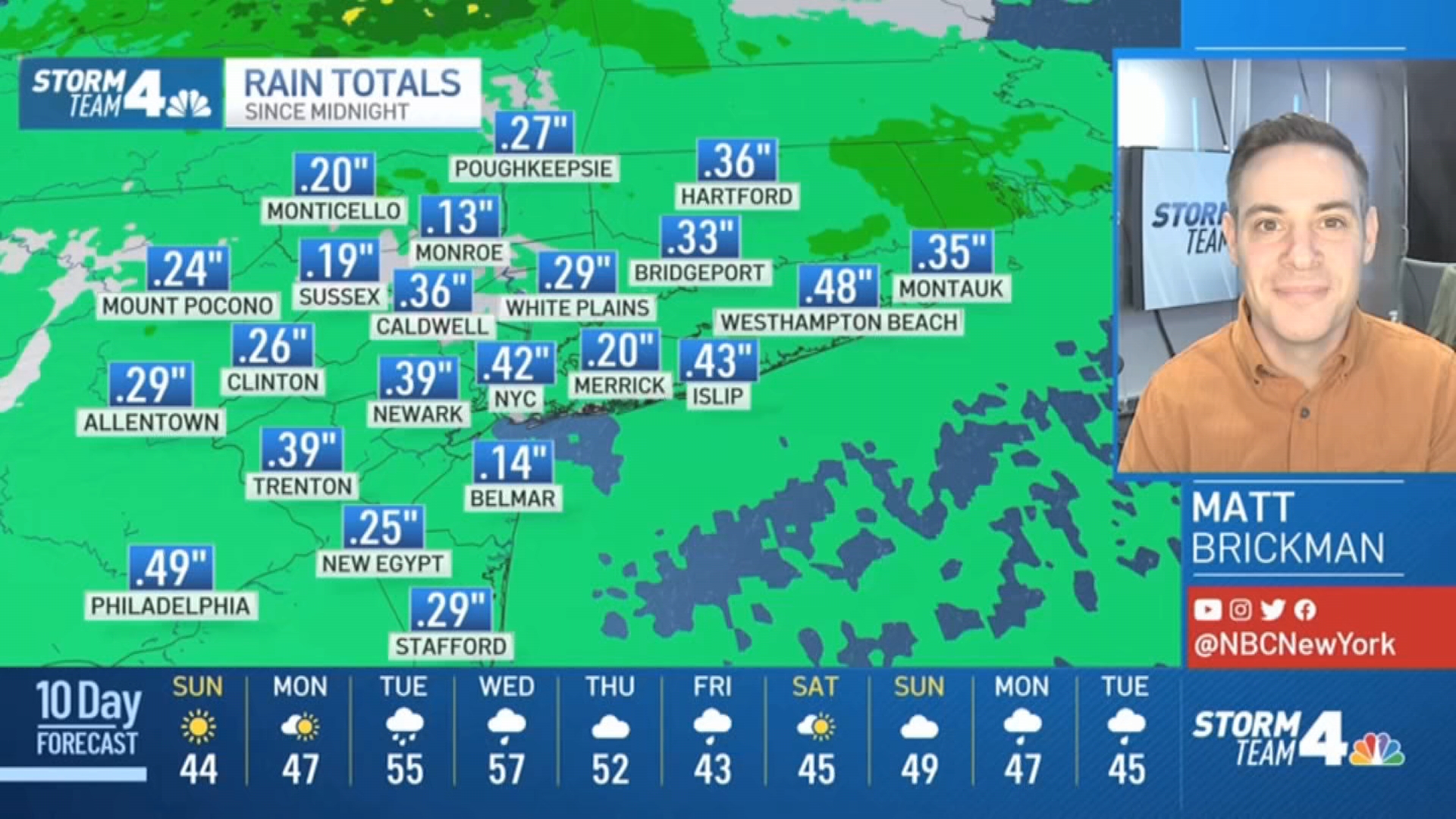 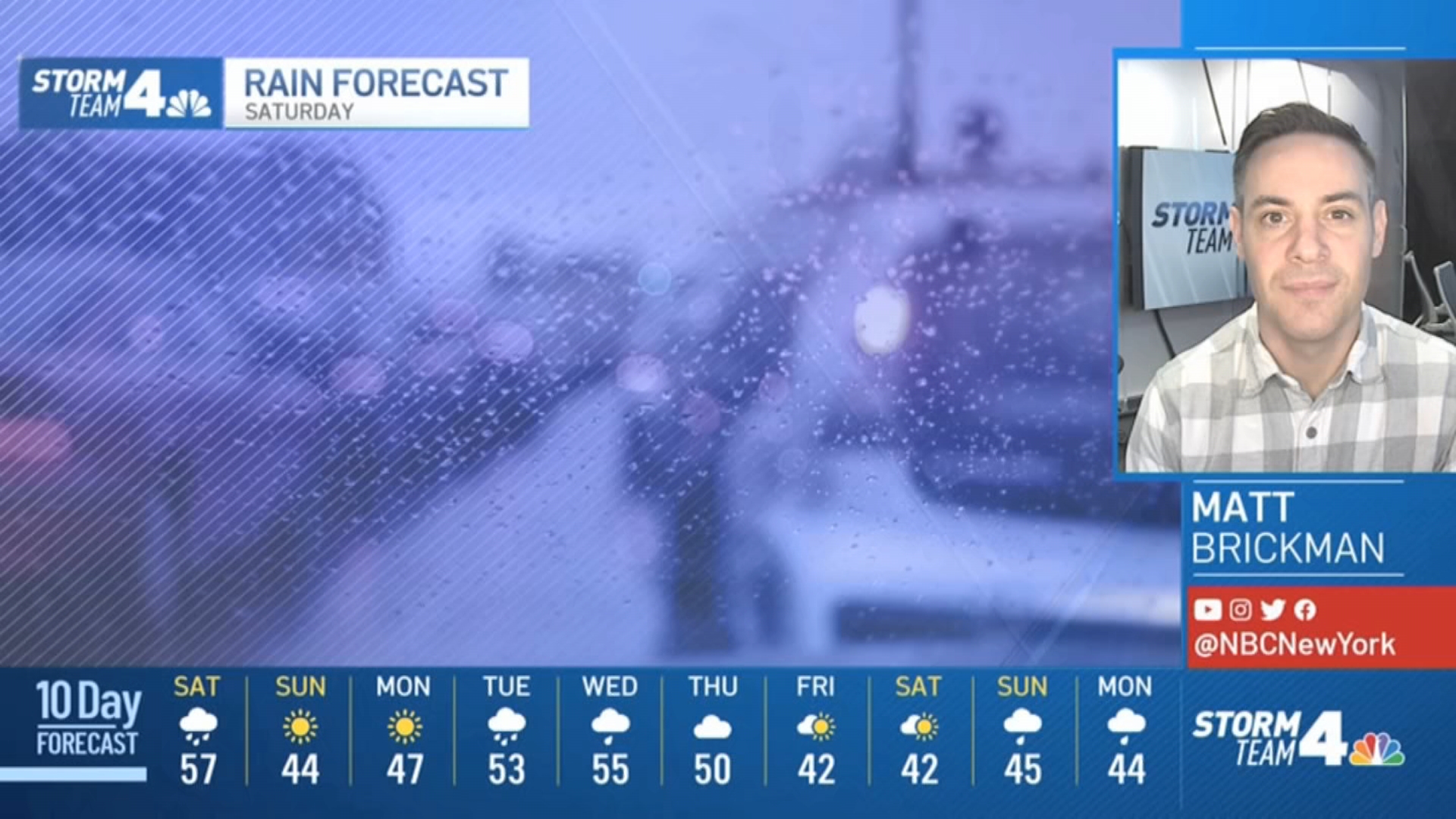 Water appeared to fill the floor of at least one of the airport's terminals eventually prompting an airport-wide closure by 10:30 p.m.

As remnants of Tropical Storm Ida moved through the Northeast Wednesday, flash flood emergency warnings were issued for New York and New Jersey.

At least one other death was confirmed in Passaic, New Jersey, according to the mayor. Two people were also reported missing in the floods.

Gov. Phil Murphy declared a state of emergency in all of New Jersey’s 21 counties, urging people to stay off the flooded roads. Meteorologists warned that rivers likely won’t crest for a few more days, raising the possibility of more widespread flooding.

Social media posts showed homes reduced to rubble in a southern New Jersey county just outside Philadelphia, not far from where the National Weather Service confirmed a tornado Wednesday evening. Authorities did not have any immediate information on injuries.

The roof collapsed at the Postal Service building in Kearny, New Jersey, with people inside, police Sgt. Chris Levchak said. Rescue crews were on scene into the night, with no immediate word on the number of people or severity of injuries.