If you're dreaming of a white Christmas in the tri-state, you might want to keep on dreaming into 2022.

Storm Team 4 says that temperatures are expected to remain in the low to mid 40s every day leading up to the holiday on Saturday, with the only precipitation coming that morning — when highs could 50 degrees, making for a Christmas on the warm side.

Even as meteorological winter is set to begin Tuesday morning, the weather will remain generally quiet in the lead-up to Christmas, making for good conditions to get some last-minute shopping done or to hit the road.

Some light rain could fall overnight Tuesday into Wednesday morning, mainly along the coast from a storm offshore. But it will be dry for Thursday and Friday, as the travel rush is underway.

While the city and the tri-state won't have the chance for snow, there are some areas not too far away that could wake up to a white Christmas Saturday morning.

A few spots in the far northern reaches of Ulster and Sullivan counties of New York could have about one to three inches of snow cover at that time, which is the best chance for any place south of Albany to see the white stuff.

Beyond that, the only snow will stay in far northern Upstate New York, and eastward over throughout Vermont, New Hampshire and Maine. Those areas could see as much as a foot of snow on the ground by Christmas. 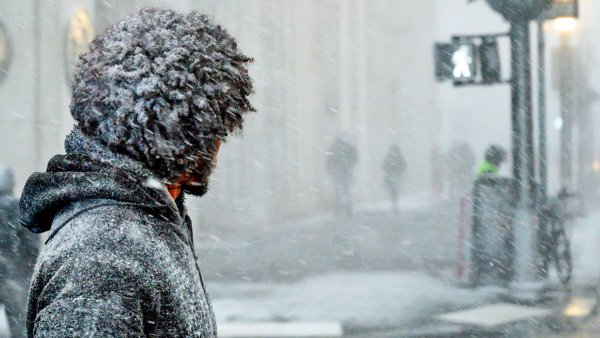 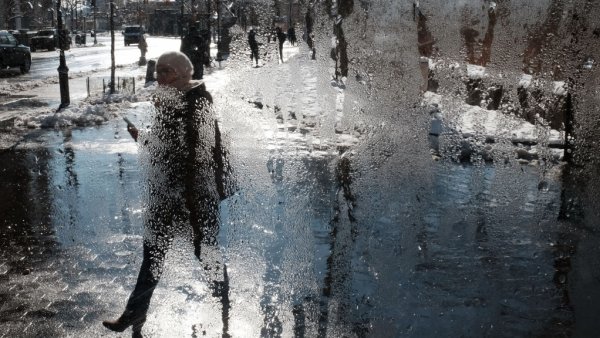 Aside from the northeast, the states along the northern border of the U.S. are expected to have snow for Christmas, as well as mountainous places out west like Oregon, Colorado, Utah, Nevada, northern California and Wyoming.

Don't hope for much snow after Christmas either, as the weather gets drier starting Saturday afternoon and appears to stay that way well into next week, along with temperatures once again in the 40s with a mix of sun and clouds.