The climate in New York City is changing -- getting warmer throughout the year, even in winter.

The National Climatic Data Center has released a new dataset for the current "normal" period, spanning the 30 years from 1991-2020. Compared to the last normal period of 1981-2010, there are some changes in the city.

Average temperatures are up, not just against the last period but against the 20th Century as a whole. The change is relatively slight in months like March and November, but quite pronounced in December and to a lesser extent September.

Watch the video above for a detailed explanation from Storm Team 4 Chief Meteorologist Janice Huff, or click through the slides below for more data. 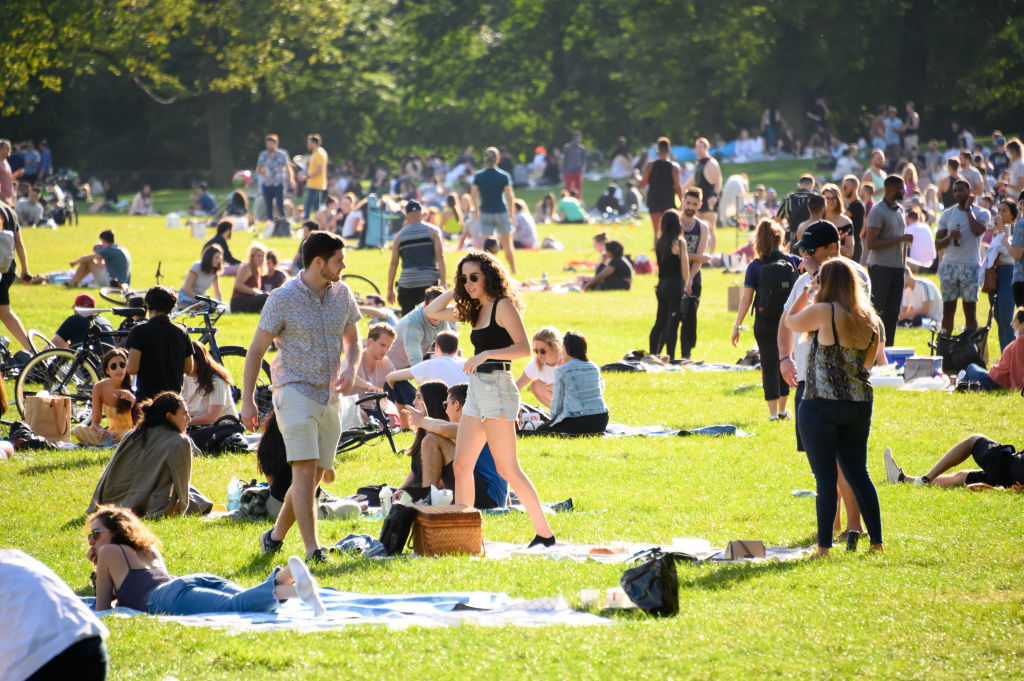 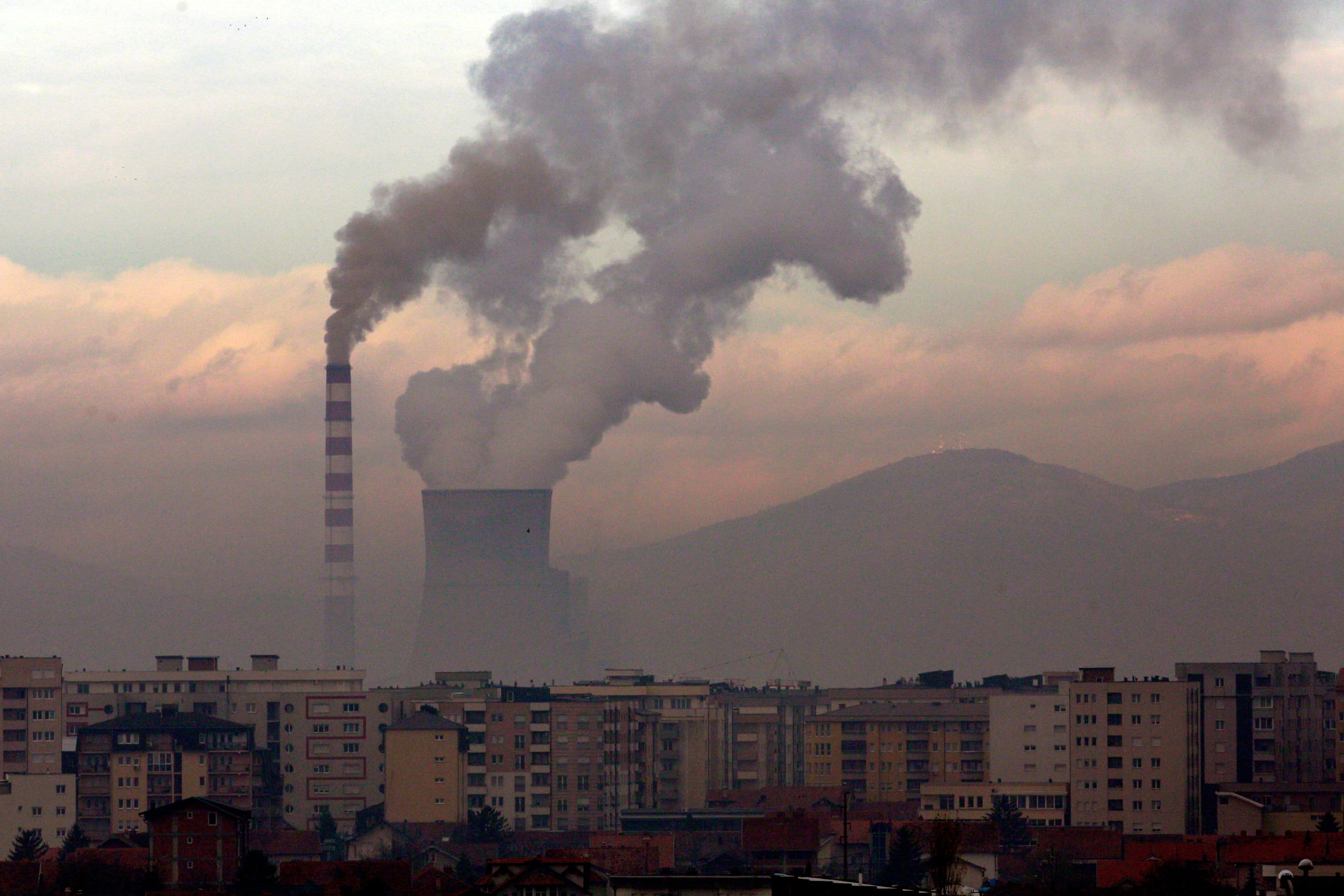 Paris Climate Accord Leaders: What We Do Between Now and 2030 Will Impact Life on Earth for Hundreds of Years