Powerful Thunderstorms Flood NYC-Area Roads, Dump More Than 5 Inches of Rain for Some

Severe thunderstorm watches and warnings and other severe weather alerts were in effect for most of the tri-state area. Here's what you need to know

A severe line of storms triggered a bevy of flash flood and thunderstorm warnings from New York City to the Jersey Shore and Connecticut's Fairfield County Monday with flash floods impacting commutes for many throughout the tri-state, before yet another heat wave kicks off on Tuesday.

Severe thunderstorm warnings were in effect for Manhattan, Queens, the Bronx, Long Island, Westchester and Rockland counties in New York as well as most of northern New Jersey and Connecticut's Fairfield County into the early evening. Flash flood warnings were issued for Manhattan, the Bronx, Long Island Westchester, Fairfield and Bergen counties.

And the threat doesn't end there. A severe thunderstorm watch remains in effect for the entire tri-state except for Long Island's Suffolk County until 10 p.m. Check the latest severe weather alerts.

The first half of the day stayed quiet for some and jolted others, with a quick line of powerful storms dumping an inch of water in parts of New Jersey by 8 a.m. As the day wore on, widespread showers fell elsewhere, with flash floods leaving more than 5 inches of rain, according to radar estimates, in parts of New Jersey's Bergen and New York's Westchester counties by the early afternoon. In the area around Purchase and Mount Pleasant, in Westchester County, up to nine inches of rain may have fallen, radar showed.

Several roads had to be closed and high water rescues were said to be underway. New Jersey's Bergen County had a slew of road closures due to streets being inundated by the rain, some where vehicles were almost entirely submerged and people had to ditch their cars, climbing out of the windows to escape. In the city, the rain led to a massive sinkhole opening up on Radcliffe Avenue in the Morris Park neighborhood, making the road impassable. Some time later, a white work van was swallowed by the expanding hole.

Mass transit options were also impacted by the rain, including in the city, where A trains were were not running between 168th Street and Inwood-207th Street in the Bronx for some time, while crews worked to remove water from the tracks near Dyckman Street. C trains were also impacted by the flooding. Video from inside an MTA bus in the Bronx showed water pouring in from the rear door with riders on board, as the street had flooded.

The Pascack Valley Line, as well as the Morris and Essex Line, for NJ Transit reported delays of at least 30 minutes. On Metro-North, delays of up to 70 minutes were reported on the New Haven and Harlem lines at Grand Central after a flooding condition in the Bronx.

A record amount of rain fell at Central Park throughout the day on Monday, with 1.85 inches recorded — breaking the daily rainfall record of 1.76 inches previously set in 2012.

While tornadoes aren't likely, the National Weather Service says the risk exists across parts of the Mid-Atlantic into southwest New England. A flurry of special weather statements and marine warnings related to strong winds were issued across a swath of Long Island, Connecticut and New York City early Monday afternoon, with the rough weather still ahead.

Storms should weaken as they head east of New York City and should clear altogether by midnight. Here's a look at the latest potential threat breakdown across the tri-state area.

Once the rain is done, the heat arrives and sticks around well past its welcome.

A dangerous stretch of heat grips the tri-state area starting Tuesday, sending temperatures into the 90s. They're expected to stay there for a solid week, which could be perilous for especially vulnerable people and pets.

While Tuesday will be hot, it will likely be the most comfortable day for a while, as humidity will remain low. It'll feel closer to 100 degrees for much of the latter half of the week once the humidity comes storming back on Wednesday.

New York City's average number of days above 90 degrees in July is 11, five days more than the current total this year.

New York City had its official heat wave of the summer last week, with Thursday being the third straight day in the city where temperatures hit 90 degrees or above. Stay with Storm Team 4 for the latest on Monday's threats.

Track any approaching weather using our interactive radar below. 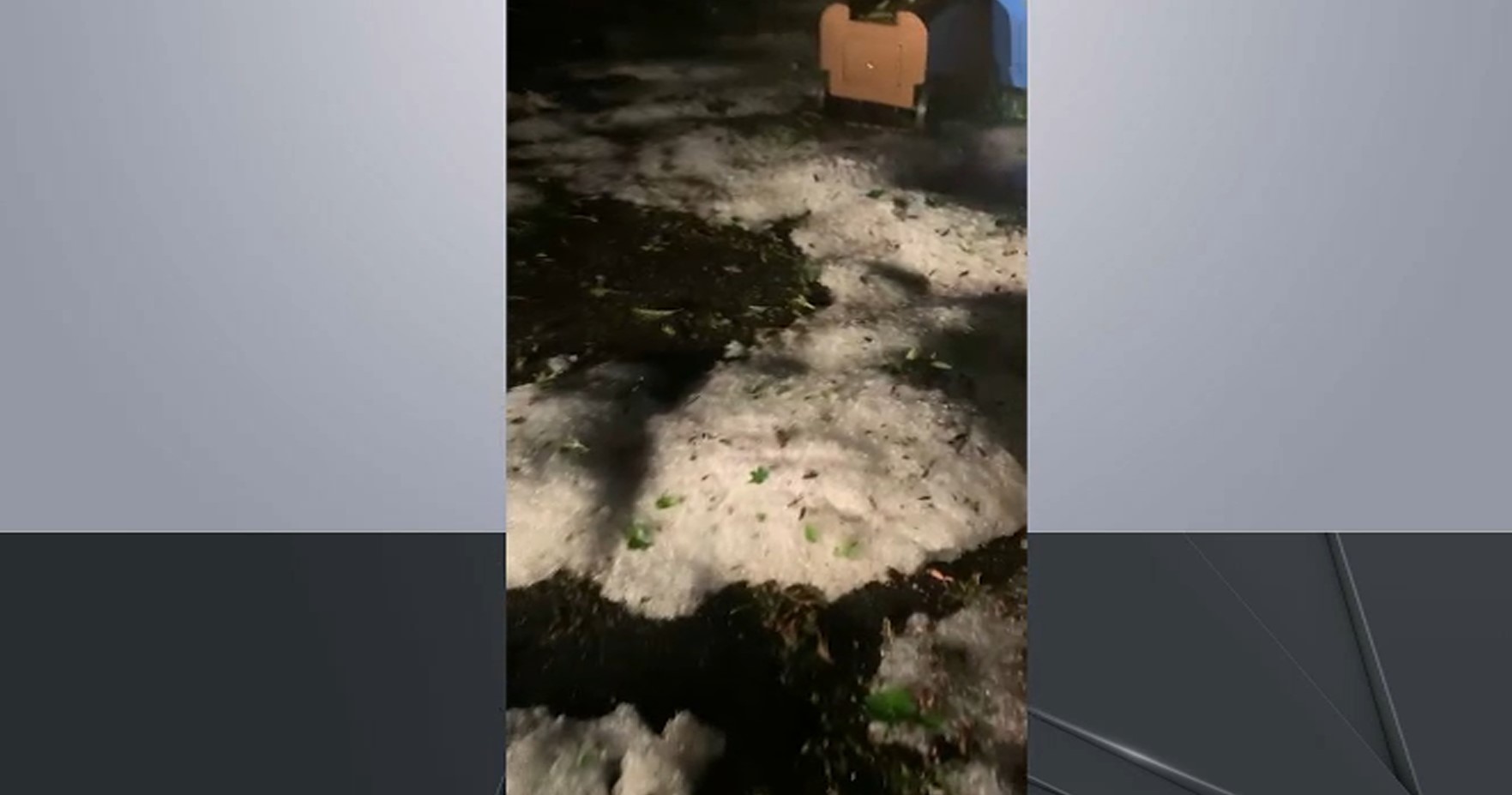 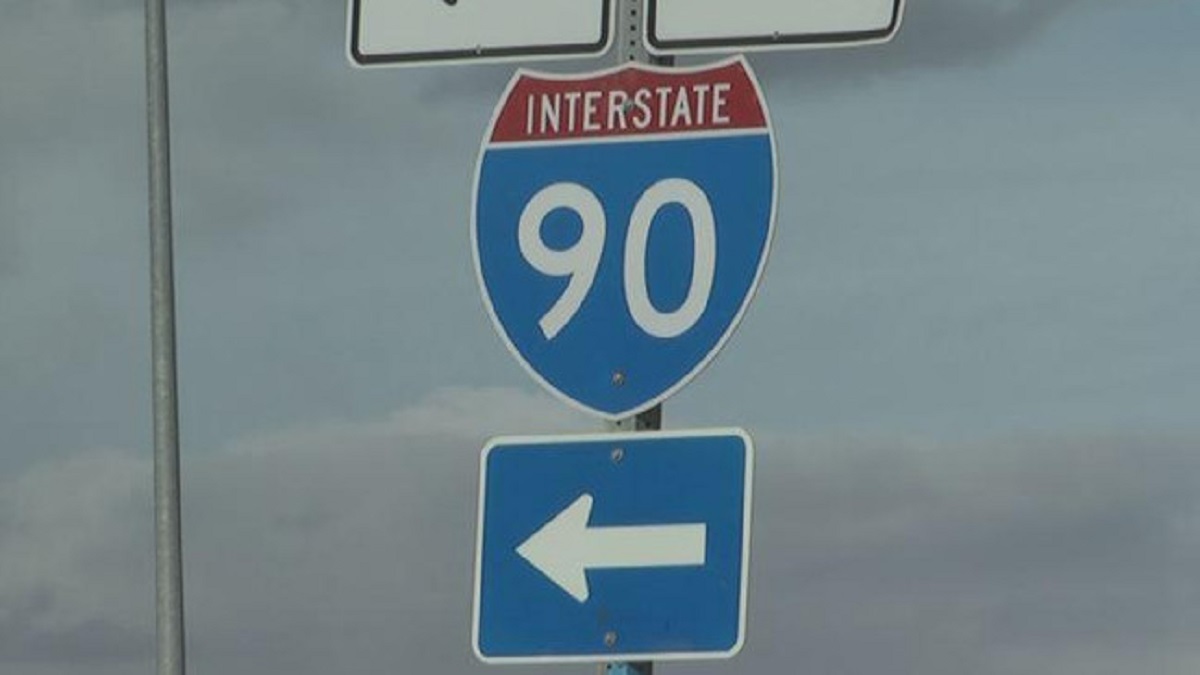