Michael Hertz's map was the first to reflect accurately the curves of the subway lines and where they ran, as well as clearly featuring the city landscape

His name may not be well-known, but anyone who has visited New York City has almost certainly used or seen his famous creation: the MTA subway map.

Michael Hertz died last week on Long Island. He was 87.

In 1978, the Metropolitan Transportation Authority commissioned Hertz's firm to create the template for the map that is still featured in subway station and trains, and used by thousands (if not millions) of riders each day. 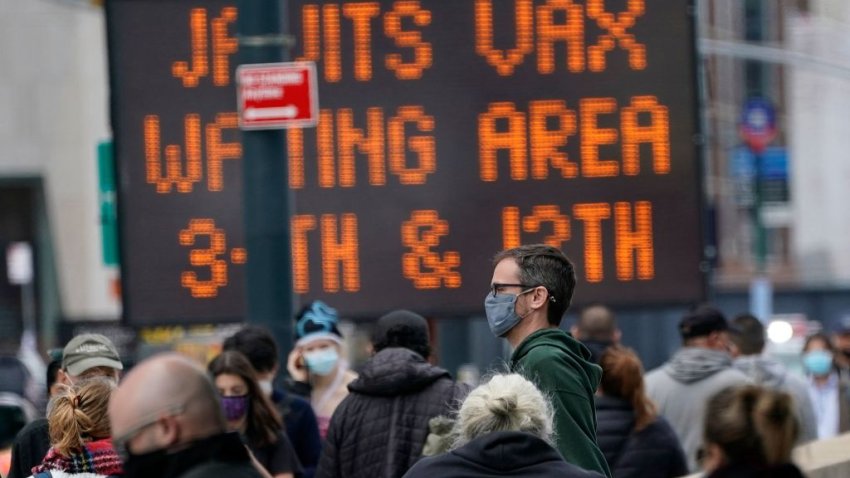 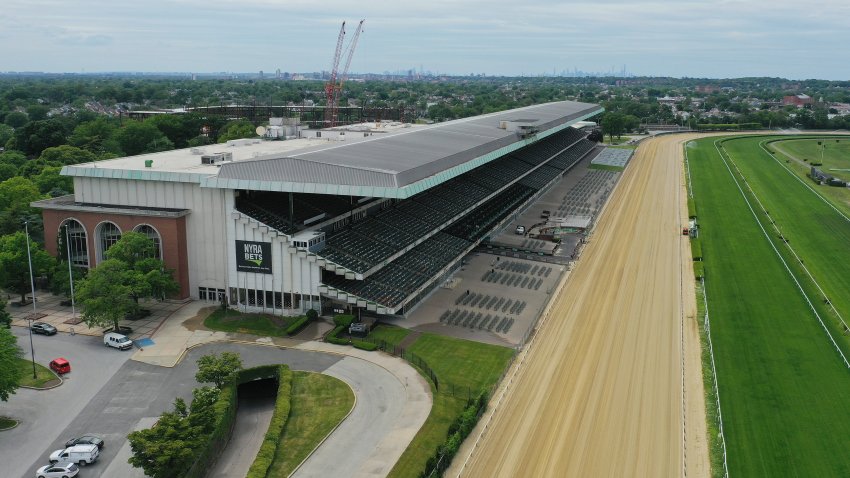 The transit authority sought a new design in order to help make the subway routes clearer. While maps for the lines had been around since the early 1900s, many featured inconsistent styles and routes while not always showing the streets they ran under — making it confusing for riders.

Hertz's map was the first to reflect accurately the curves of the subway lines and where they ran, as well as clearly featuring the city landscape: Parks are green, bodies of water are blue.

The map helped organize the chaos that was New York City in the 70s, but no one could've foreseen it becoming a bestseller. At the Transit Museum and multiple online retailers, the map is emblazoned on everything from mugs to teddy bears to shower curtains to oven mitts.

Even in a time when there are plenty of alternatives to using the map (many riders on Wednesday said they used Google or other apps to find where they're going rather than Hertz's design), it is still the always-present, go-to option when cellphone service is spotty.

There did not appear to be any memorials set up for Hertz at subway stations across the station, which in itself may be a a fitting tribute — after all, his map was designed to help keep people moving throughout the city as efficiently as possible.