The existing tunnel is more than 110 years old, with its crumbling walls and aging signals and wiring prone to problems and delays, while saltwater intrusion from Superstorm Sandy in 2012 accelerated the tunnel’s deterioration and forced Amtrak, which owns the tunnel, to embark on costly repairs to keep it functioning

Federal regulators announced a key approval Thursday for a planned $10 billion train tunnel under the Hudson River, marking another milestone for a long-delayed project that is the centerpiece of an effort to transform rail travel in the Northeast.

The Federal Transit Administration said it had upgraded the tunnel project’s rating to medium-high, making it eligible to receive federal grants.

The widely anticipated move came after years of lower ratings by the FTA during the Trump administration, which had clashed with New York and New Jersey over how much money the states had committed to pay to build the tunnel. 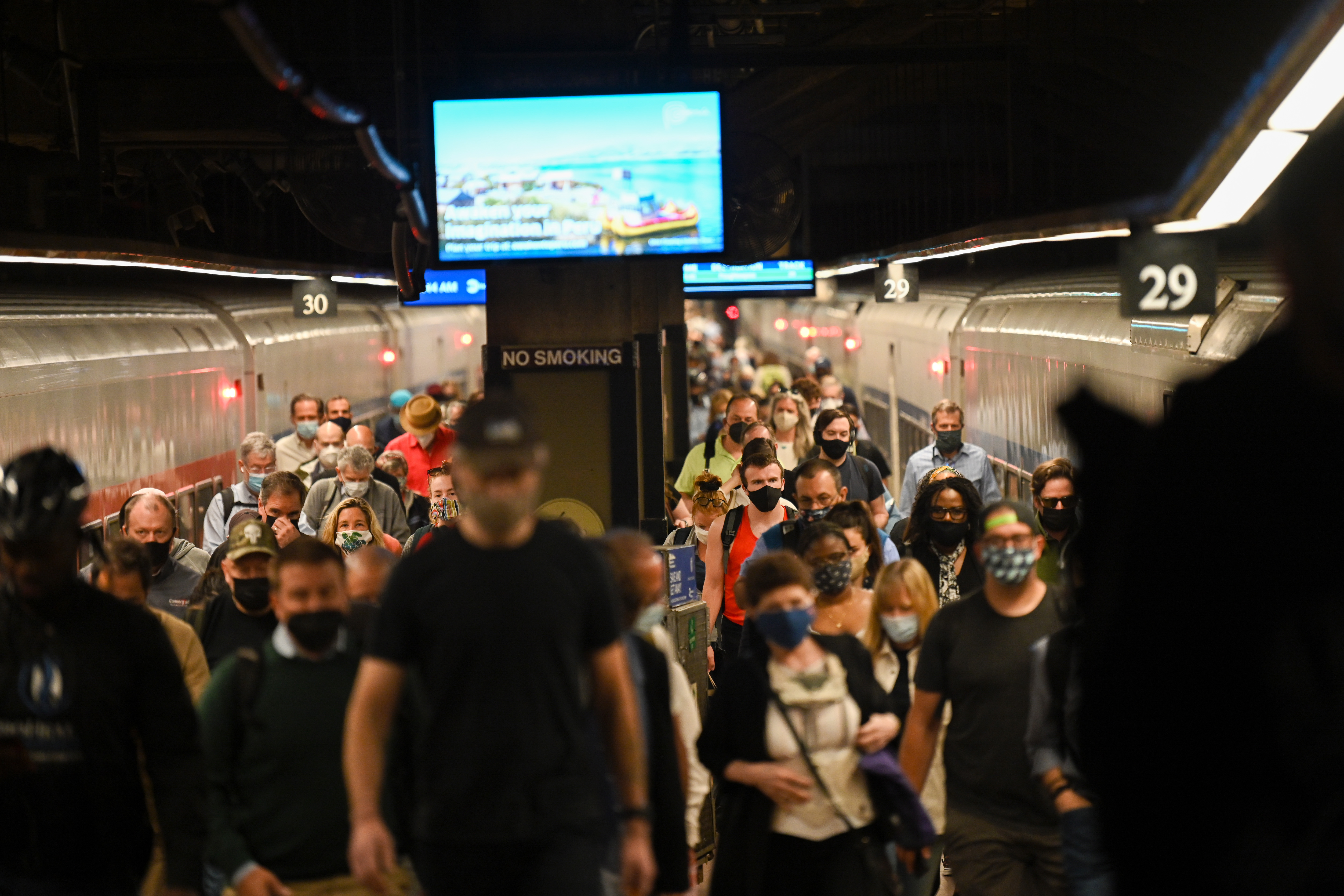 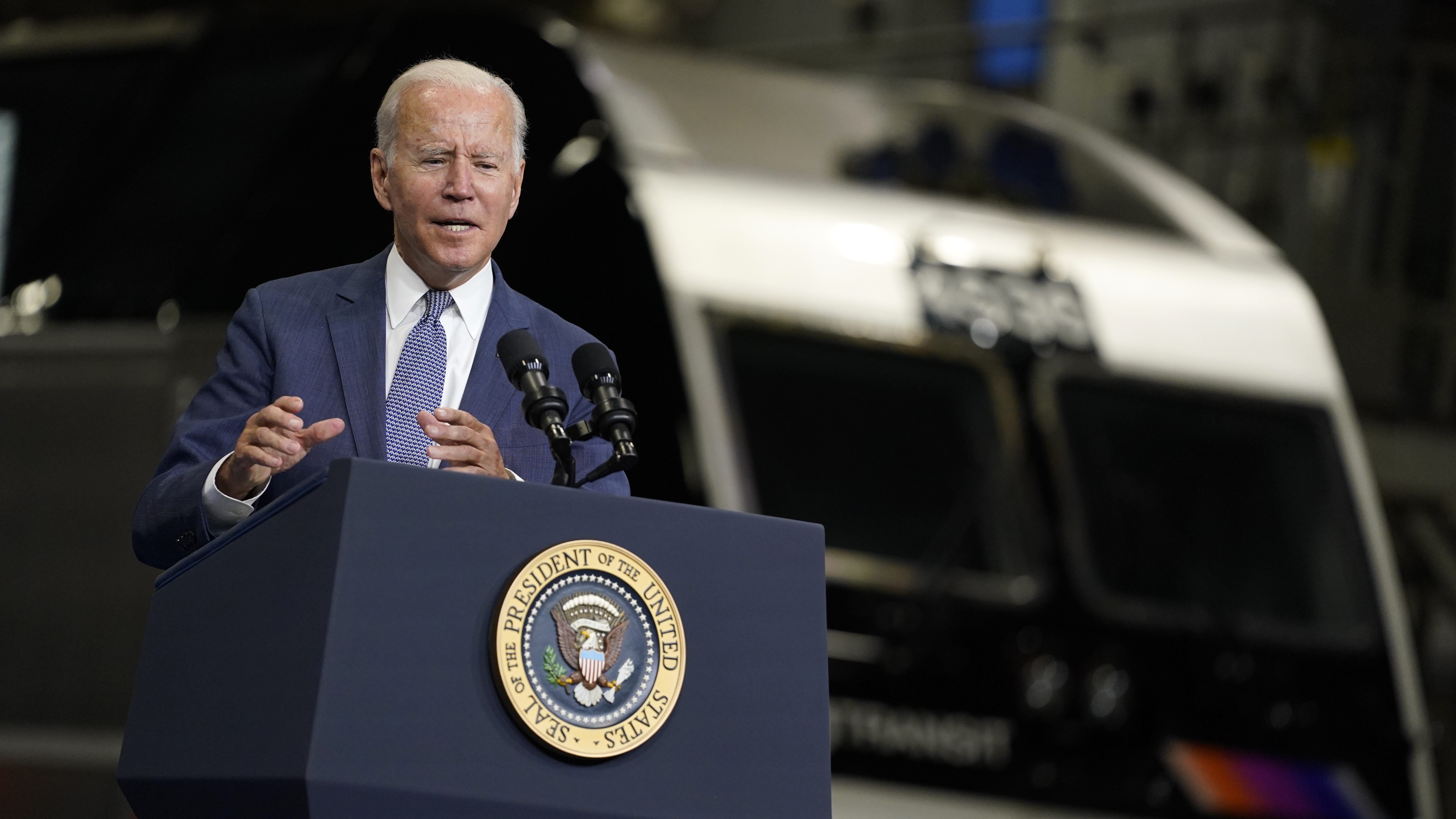 Under an understanding reached during the administration of former President Barack Obama, the states had agreed to split half the cost of the tunnel, using federal loans to be paid back over decades, with federal grants accounting for the other half.

Under former President Donald Trump, the FTA said states weren't allowed to use federal loans as part of their funding match to get the federal grants. That policy was rescinded by the administration of current President Joe Biden.

Funding for the tunnel will come out of money earmarked for rail projects in the recently passed $1 trillion infrastructure bill.

In a statement, the Gateway Development Commission, which is overseeing the project, said, “Along with the more than $6 billion commitment from New York and New Jersey, and the $1.4 billion that Amtrak has pledged, today’s action moves us a big step closer to a true Federal-local partnership that finally brings 21st-century rail infrastructure to the heart of the nation’s economy.”

The existing tunnel is more than 110 years old and prone to problems and delays due to crumbling walls and aging signals and wiring. Saltwater intrusion from Superstorm Sandy in 2012 accelerated the tunnel’s deterioration and forced Amtrak, which owns the tunnel, to embark on costly repairs to keep it functioning reliably.

Hundreds of trains and hundreds of thousands of passengers per day pass through the tunnel during normal times, and delays can ripple up and down the East Coast between Boston and Washington. Once primary construction begins, the new tunnel could take as long as seven years to complete.

Among other large-scale rail improvements in the region are the replacement of a century-old rail bridge in New Jersey that has been a regular source of delays; tunnels connecting the Long Island Rail Road to Grand Central Terminal, scheduled to open this year; and the transformation and eventual expansion of the aging and unsightly Penn Station in midtown Manhattan.