“Heart, passion, professionalism and preparation - that is Bruce Beck. For more than three decades, Bruce has given all of us a front row seat to the biggest stories in sports. And he goes beyond sports – introducing us to so many people from all walks of life. He is more than a terrific anchor – he is a role model and mentor. This is a deserving and fitting honor for our friend Bruce,” said Amy Morris, vice president of news for News 4, in a statement.

Since the start of the COVID-19 pandemic, Beck has played an important role in reshaping the role of sports within the traditional local newscast.  This has included moving from standard pre-game interviews and post-game highlights and into the intersection of sports, hard news and the community he covers.  Beck is a regular presence on most evening newscasts, breaking stories such as the surprise donation of PPE to New York front line workers from New England Patriots owner Bob Kraft, checking in on legendary St. John’s basketball coach Lou Carnesecca, sharing the pain of loss through the passing of New York Post photographer Anthony Causi, and spotlighting local athletes in all major sports who continue to use their public platforms to inspire and generate positive change in our community.

Honored on nine separate occasions as “New York State Sportscaster of the Year” by the National Sports Media Association (NSMA), Beck is known for a tireless work ethic and his meticulous preparation for newscasts, live interviews, field reports and any number of charitable events that he leads on weekly basis.  He has covered a multitude of events for NBC 4 New York, including six Super Bowls, seven World Series, the NBA Finals, the Stanley Cup Finals, the U.S. Open Tennis Championship, the U.S. Open Golf Championship, the NCAA Final Four, the Kentucky Derby and the 2002, 2004, 2006, 2008, 2012, 2014, 2016, 2018 and 2020 Olympic Games. 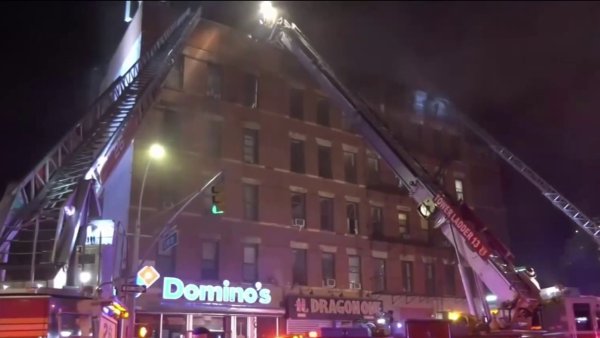 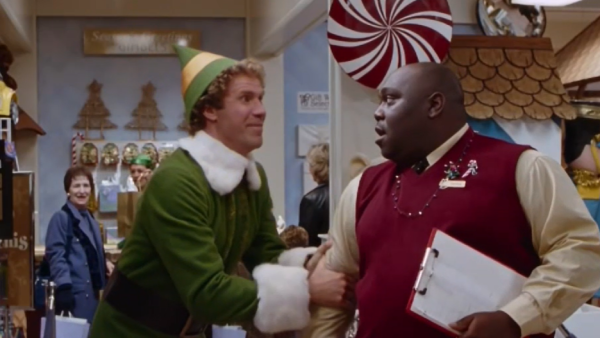 A proud graduate of Ithaca College, Beck and his wife Janet have two sons, two daughters-in-law and four grandchildren.

Beck was presented with the prestigious Jessica Savitch Award of Distinction for Excellence in Journalism on March 10, 2017 at the Paley Center for Media in New York City. The Savitch Award was established in honor of Ithaca College alumna and pioneering journalist Jessica Savitch, recognizing the top journalists in their field and their commitment to mentoring the next generation of broadcasters.