What is Nonstop Giving?

NBC 4 New York’s “New York Nonstop,” the station’s 24/7 digital channel, will host the first “Nonstop Giving” telethon event on Thursday, December 2nd, from 6AM – 8PM.
NBC 4 New York and media partner WOR-AM Radio will be structuring programming around the concept of giving and charity throughout the day.  NBC 4 New York and New York Nonstop are partnered with the Salvation Army and the Food Bank For New York City which will serve as the charitable partners.
Proceeds from the Nonstop Giving telethon will benefit both the Salvation Army and the Food Bank For New York City. Those interested in making a donation can call 1-800-234-1710.
“We are thrilled to host our very first “Nonstop Giving” day which we hope will become an annual institution,” says Michael Jack, President and General Manager of NBC 4 New York. “Our media partner, WOR-AM, held a very successful radiothon with the Salvation Army last year so we are pleased to be able to bring the TV broadcast element to the mix.  We fully expect a successful inaugural campaign.” 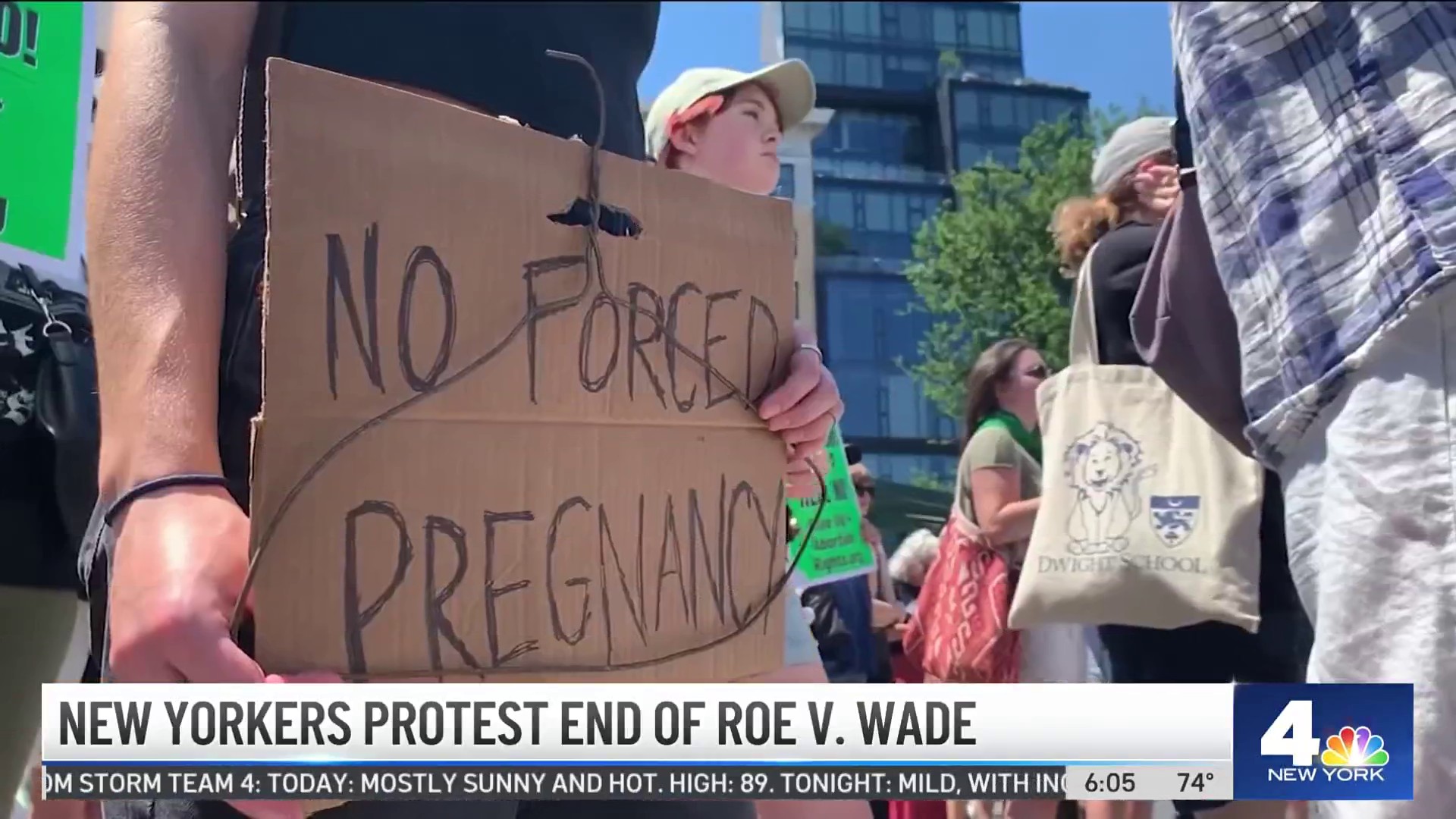 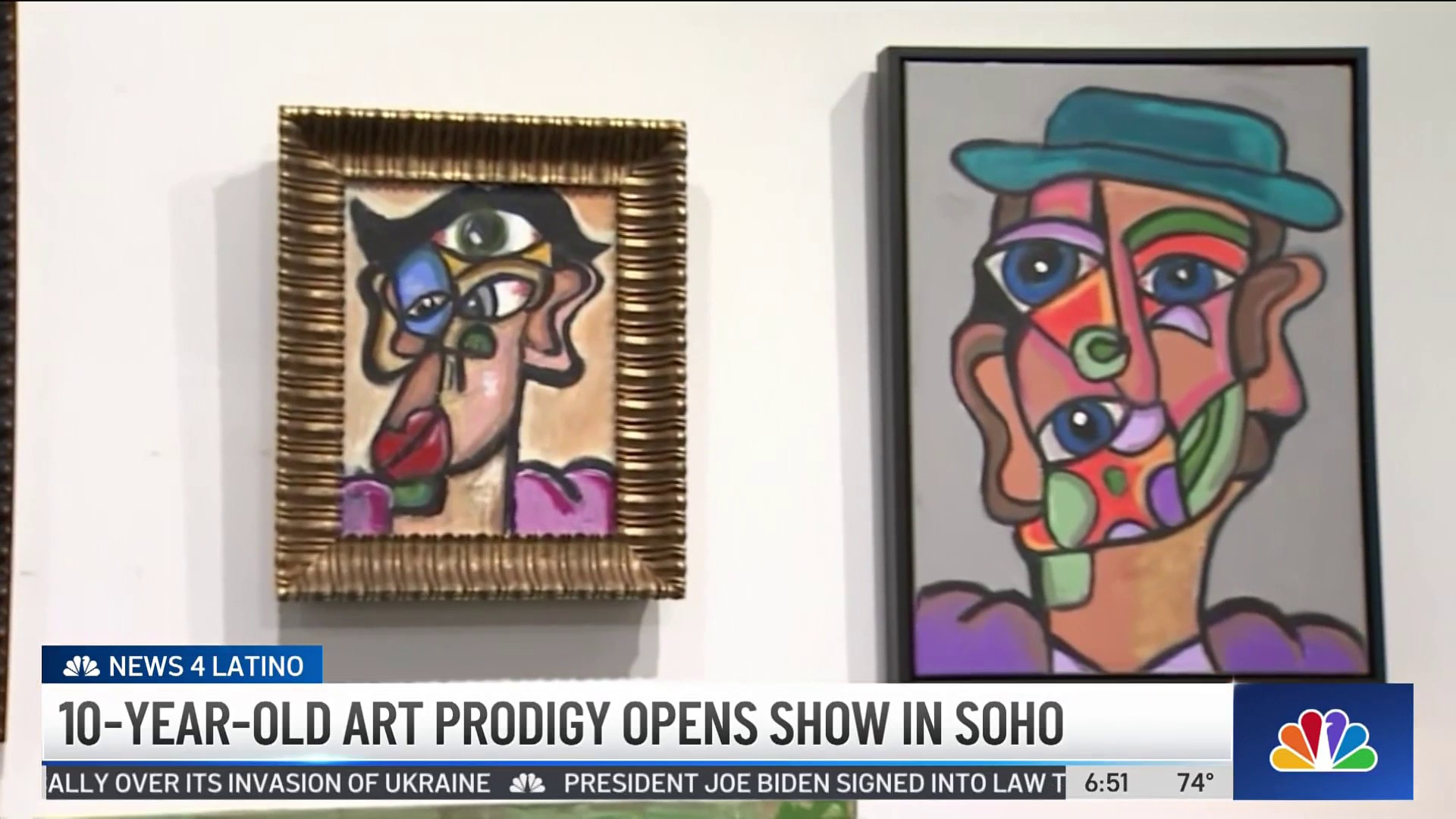 “This is the first time in 87 years that WOR has partnered with a TV station in such a charity undertaking,” says Jerry Crowley, VP and GM at WOR 710am. “We can think of no better partner to do it with than the folks at NBC 4 and NY Nonstop. The power of the two combined entities should make a difference in the lives of the less fortunate in NY at this critical time.”
WOR-AM radio’s morning show host and famed radio personality, John Gambling, will kick-off the Telethon at 6:00am where it will be broadcast live from the MSNBC Digital Café throughout the day.
WOR-AM’s veteran talk show host, Joan Hamburg, will also broadcast live from the café along with their other show hosts including Dr. Joy Browne, Steve Malzberg and News Director Joe Bartlett.
Consecutively, NY Nonstop will feature thematic programming all day that addresses charities.  NY Nonstop will also have live cut-ins from the Rockefeller Center Skating Rink from 12 Noon – 5PM with celebrities who will talk about their charities and why it’s important to give back.
“When people come together for the common good magic can happen. The Salvation Army couldn't be happier to partner with WOR Radio, WNBC and New York NONSTOP,” said Lt. Colonel Guy D. Klemanski, Divisional Commander of The Salvation Army of Greater New York. “This is a great example of DOING THE MOST GOOD as we stand together to meet the needs of so many more individuals and families in our area who need us now more than ever.”
“We’re enormously grateful to WNBC and WOR-AM for their generous support,” says Dr. Lucy Cabrera, President and CEO of the Food Bank For New York City. “With 40 percent of New Yorkers having difficulty affording food for themselves and their families, this has been a very challenging year. And the holidays can be especially daunting. While we are deeply concerned about what we see on the horizon, with partners like WNBC and WOR-AM, we know we will be here to help.”
Among the celebrities speaking about charity and giving that can be seen throughout the Nonstop Giving telethon include Russell Simmons, co-hosts Billy Bush and Kit Hoover of Access Hollywood, John Legend, Mario Lopez, Kathie Lee and Frank Gifford and Hoda Kotb, among others.  Some of the programming will also appear on NBC 4 New York.