NBC 4 New York/WNBC and Telemundo 47/WNJU kicked off their 2020 Clear the Shelters pet adoption campaign on Aug. 1 at more 90 than locations across the tri-state region. It includes measures to promote social distancing while adding a new donation component that will help generate critical funds for shelters and rescues. The effort will continue throughout August and is part of NBCUniversal Owned Television Stations’ national Clear the Shelters campaign, which will occur in approximately 150 markets from coast to coast.

“Many of our local animal shelters and pet rescues have been hit hard by the pandemic, including reductions in staff, volunteers and donations. This makes the 2020 Clear the Shelters campaign even more timely. Our WNBC team has helped connect more than 28,000 homeless pets with forever homes over the past five years of the campaign. Throughout August, we look forward to again helping thousands of local families experience the comfort and love that a rescue pet can bring,” said Eric Lerner, president and general manager of NBC 4 New York.

“Promoting responsible pet ownership and linking families with local pets in need are hallmarks of Telemundo 47’s Desocupar Los Albergues campaign. Our shelters and rescues have provided a great source of relief to our community during this trying time. We look forward to showcasing so many of these positive connections to our viewers throughout August while continuing to provide the information our viewers need to keep their animals happy and healthy for many years to come,” said Cristina Schwarz, president and general manager of Telemundo 47. 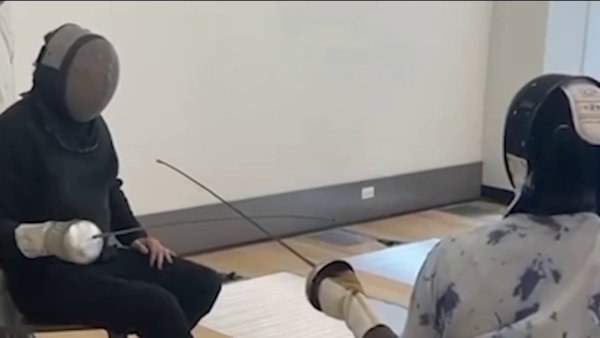 Man Paralyzed in Accident Dreams of Becoming a Fencer 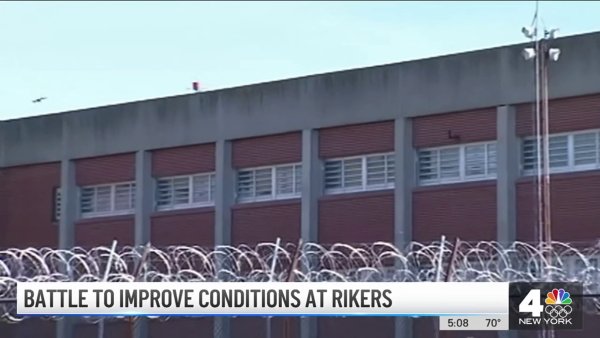 Battle to Improve Conditions at Rikers

Due to the impact of COVID-19, the annual Tri-State campaign has adjusted to ensure the health, safety, and convenience of all participating in the adoption process. The new, month-long effort will provide more time for families to research available pets and become acquainted “virtually” since many shelters have had to change the way they conduct adoption appointments. Further, potential adoption incentives such as reduced or waived fees are not required to participate in this year’s campaign and remain at the discretion of each individual shelter and rescue.

The Tri-State’s Clear The Shelters’ “Adopt & Donate” campaign features returning partners WeRescue and GreaterGood.org, and new partner 24PetWatch. Users can use the WeRescue iOS app to locate adoptable pets near their zip code, submit their pet adoption applications through shelters’ websites, and ask questions directly to shelters. Individuals who are interested in donating to a shelter/rescue, please visit GreaterGood.org’s Clear the Shelters donation site ClearTheSheltersFund.org. Also, 24PetWatch is enabling shelters to increase their exposure through 24Petshelter.com/cleartheshelter, a free website providing a full list of participating shelters and their adoptable pets along with a link to contact them.

This is the sixth consecutive year that NBC and Telemundo owned stations will present their popular pet adoption campaign to communities nationwide in partnership with affiliate stations and shelters/rescues. Since 2015, NBCUniversal Owned Television Stations’ Clear the Shelters campaign has helped more than 410,000 pets across the country find a new home.  You can follow the effort on Twitter @ClearTheShelter, and on social media using the hashtags #ClearTheShelters and #DesocuparLosAlbergues.