Family Brings Home Coyote They Mistook for a Lost Dog

After helping what appeared to be a puppy wandering the side of the road, a family later realized that they actually brought a small coyote into their home.

On May 2, Cape Wildlife Center, located in Barnstable, Massachusetts, uploaded a picture of an adorable furry animal to its Facebook page.

In the caption, the center explained that the animal was an Eastern Coyote pup, and he was recently separated from his family.

After getting lost, the pup wandered on the side of a “busy road” until a family noticed him.

“He was then accidentally taken home by a local family after they mistakenly identified him as a lost puppy,” the post said.

The family discovered that the four-legged creature was not a domesticated animal and they contacted Cape Wildlife Center. 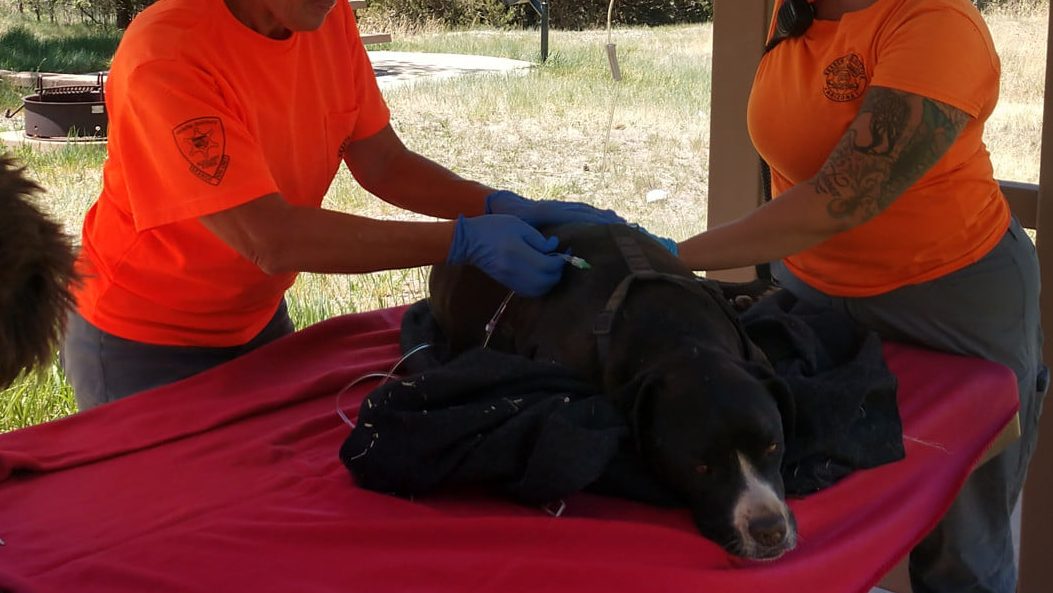 Lost Arizona Hiker Found Dead; His Dog Stayed With Him and Was Rescued, Officials Say 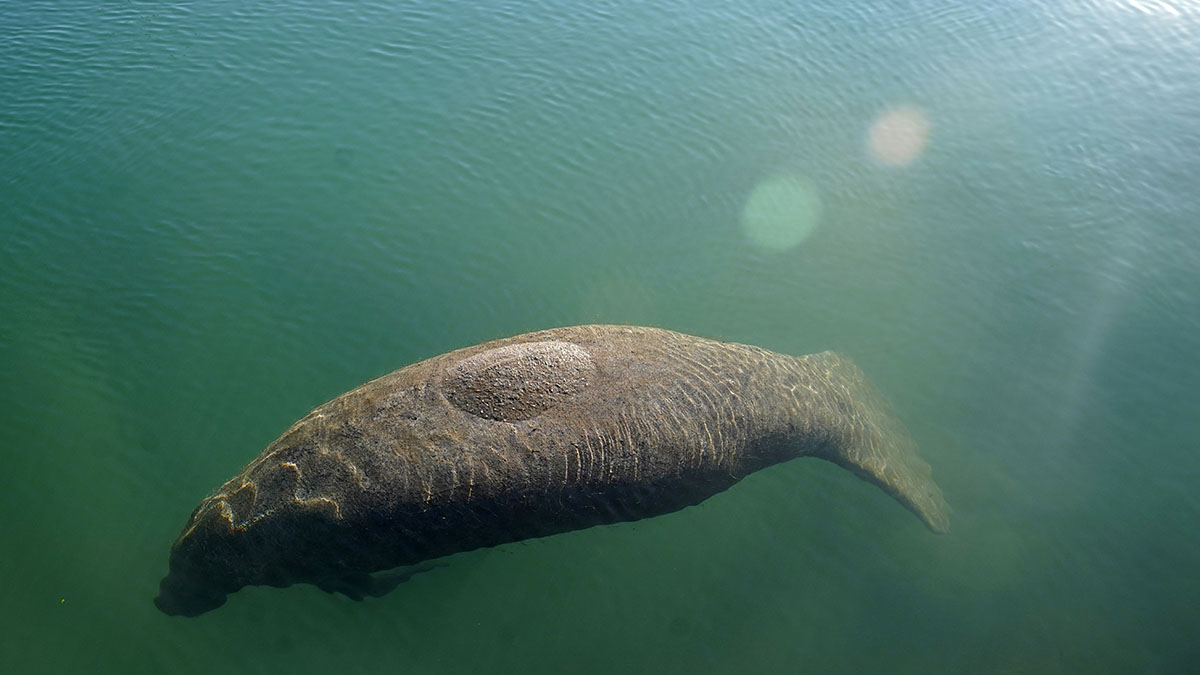 With assistance from the Massachusetts Department of Public Health, the wildlife hospital and education center then determined “there was no potential exposure risk to rabies, and were able to clear him for care and granted permission to rehab by Mass Wildlife.”

At the time the post was shared, the coyote was being kept in an isolation ward as he waited to meet a “foster sibling” from the Wildlife Clinic of Rhode Island. The New England-based center said that both animals will be vaccinated and raised together in the facility’s outdoor caging.

“This case had a happy ending, but it could have easily gone differently,” Cape Wildlife Center wrote. The center warned that coyotes can carry rabies, a viral disease that is deadly to humans and other animals.

The post continued, “If the finders had been bitten, scratched, or had extended contact we would have been mandated to euthanize the pup and test for rabies.”

In the comments, many social media users praised the family who, unknowingly, took in the coyote and others wondered about the pup’s future.

One asked, “Will it ever get released back into the wild?”

The center replied, “Yes they will be released to the wild later this year when they are ready."