The mission of Wednesday's Child is to increase the number of adoptions of children in foster care who have traditionally been considered hard-to-place through the use of electronic and print media, public relations efforts, and awareness-building events. In addition, Wednesday's Child promotes public awareness about the need for adoptive homes for America's foster children.

Wednesday's Child was launched in 1992 as a partnership of Freddie Mac, NBC and the Metropolitan Washington Council of Governments. In 1996, the Freddie Mac Foundation developed the program into a prominent signature initiative. Wednesday's Child is the hallmark effort of the Foundation's national program to increase adoptions of foster children. 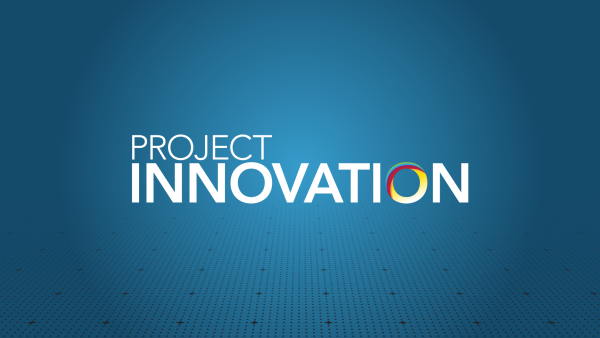 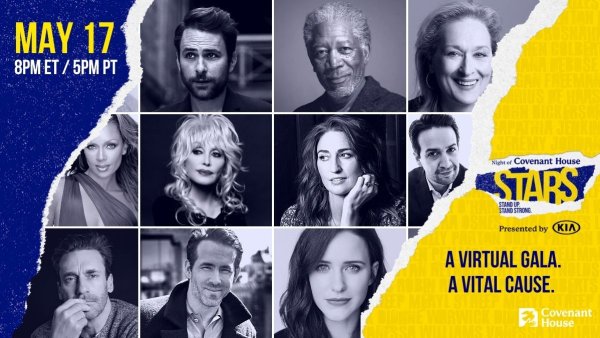 More than 126,000 foster children are waiting for permanent homes in the United States. Most of these children have physical, emotional, behavioral and-or developmental problems. Many are over the age of five or are part of a sibling or minority group. Often, personal and family problems make it impossible for children to remain with their biological parents. Some of these children have been abused, neglected or abandoned. For many, Wednesday's Child is their last opportunity to find a permanent family.

To adopt any of the children featured during Wednesday's Child segments, call the following number:  1-888-TO-ADOPT-ME.