One of New York’s most recognized forecasters, Janice Huff is the weekday meteorologist for NBC4 delivering weather reports for the station's "News 4 New York” 5PM, 6PM and 11PM newscasts.

In addition, Huff is meteorologist for NBC’s Sunday morning edition of the “Today” show.   She is also host of "Wednesday's Child," a weekly adoption feature that airs Wednesdays during "News 4 New York at 5" and again on "Sunday Today in New York."

Huff joined NBC4 in January 1995 as meteorologist for the Saturday and Sunday weekend editions of “Today in New York.”  In 1996, she began her position as the weekday 6PM and 11PM meteorologist.

Huff was cited in 2002 as a “Grad Made Good” by her Alma Mater, Florida State University.  She has also received the Police Athletic League’s “2002 Woman of the Year Award;” a 2000 YMCA “Champion For Youth” honor; and the City of Hope’s “Spirit of Life” award for her professional and personal example to New York City youth.  The American Lung Association named Huff a “Clean Air Hero” for her work in promoting cleaner air and healthier lungs. 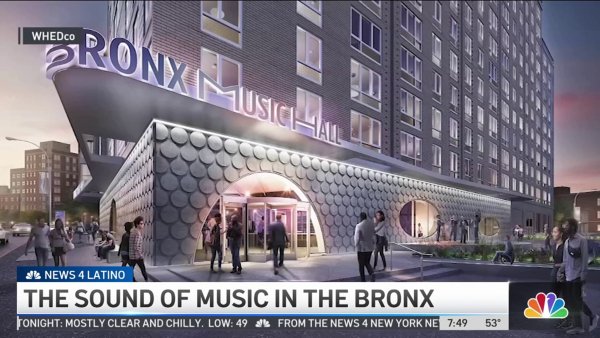 News 4 Latino: The Sound of Music in the Bronx 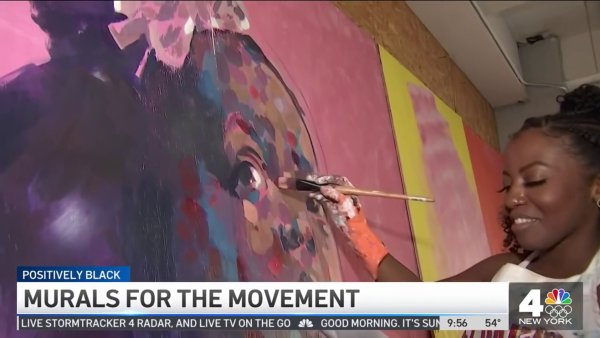 Positively Black: Murals for the Movement

Her professional awards include Bronx Community College’s 1995 “Kaleidoscope Award” for excellence in television meteorology; a St. Louis Emmy Award for “Best Weathercaster” (1988); and the American Meteorological Society’s Seal of Approval for Television Weather casting in 1985.  In June 2008, Huff was honored with the YWCA of New York City’s “W” award for giving back to the community and for being an outstanding leader.

Huff is a member of the American Meteorological Society, the National Association of Black Journalists, the National Academy of Television Arts and Sciences, Alpha Kappa Alpha Sorority, and the Friar’s Club.

A native of Manhattan, Huff graduated from Florida State University at Tallahassee with a major in Meteorology.

Huff is married and resides in New Jersey.