Nothing could be worse than having your Christmas gifts stolen from under your tree, especially if it happens in a hospital.

But one woman decided to give herself early holiday presents. A woman between 30 and 40 years old walked in to Milford Hospital and stole gifts from the Christmas raffle area, police said.

Surveillance video captures the alleged thief on tape. The woman entered the hospital lobby shortly after 2 p.m. on December 4 and stole two baskets containing various gifts and attempt to take Wii games, police said. After viewing the surveillance, hospital staff also said that the red jacket in the woman’s possession was lifted from the gift shop. 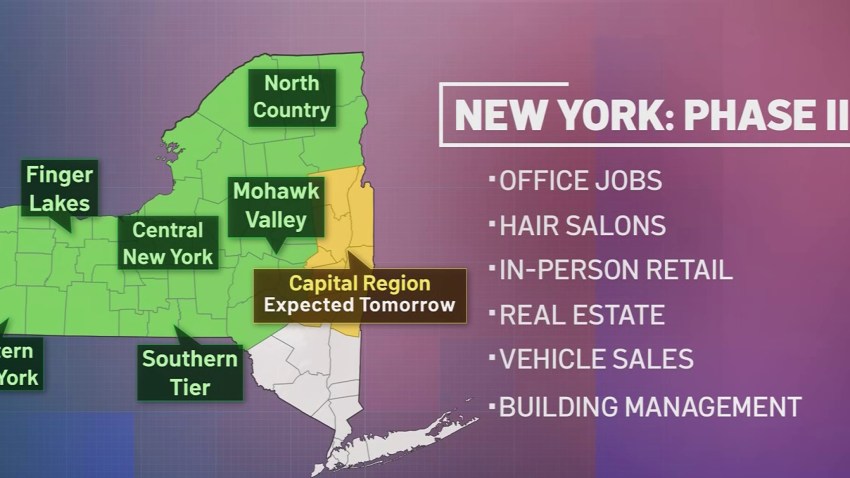 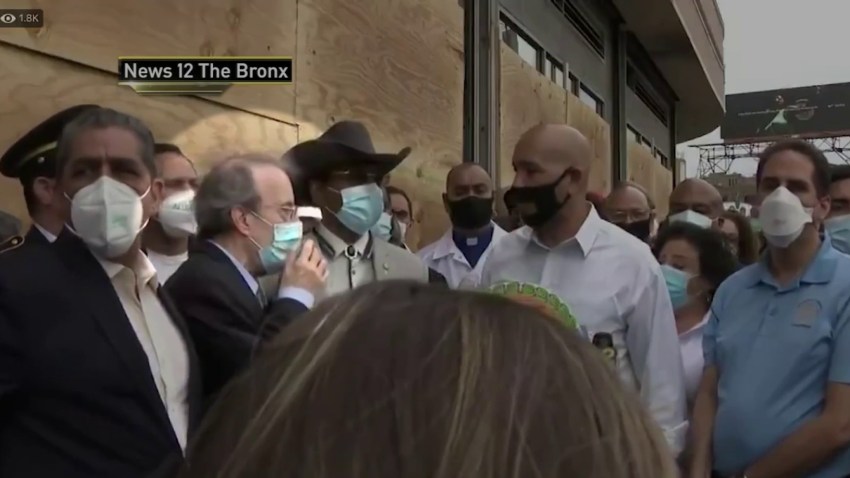 Police are asking for the public’s help in finding the alleged thief. The suspect has brown hair and a stocky build. She was wearing a green jacket and glasses at the time of the heist. Anyone with information is asked to call (203) 878-6551.