Before coming to NBC 4 New York, Vargas worked at KCBS in Los Angeles, where she was the weekday anchor for their early newscasts. During her tenure, the morning newscast received a Golden Mike Award. Vargas covered several breaking news stories including Japan’s 2010 devastating 9.0 earthquake and tsunami, and the manhunt for rogue ex-cop, Christopher Dorner.

Before joining KCBS, Vargas co-anchored the weekday morning newscast at KRIV, where she was recognized by the Texas Associated Press for her work behind the desk.

Vargas also served as an anchor, producer and correspondent at CNN, where she provided regular reports for "Anderson Cooper 360" and "The Situation Room." She has also guest co-hosted ABC's "The View," reported for KTLA in Los Angeles, and hosted TV Guide Channel’s "Hollywood Insider" and Paramount TV’s "Real TV." She began her career in broadcasting as a news writer and producer for WPIX in New York.

In July 2012, at a ceremony attended by thousands in Washington, D.C., Vargas, in recognition of her influence and contributions, was one of only 20 Dominican-Americans to become a member of the Dominican American National Roundtable's “Dominican List.”

A wife and mother of two young boys, Vargas is passionate about children’s issues and served on the Board for Children At Risk, a non-profit organization dedicated to improving the lives of children. 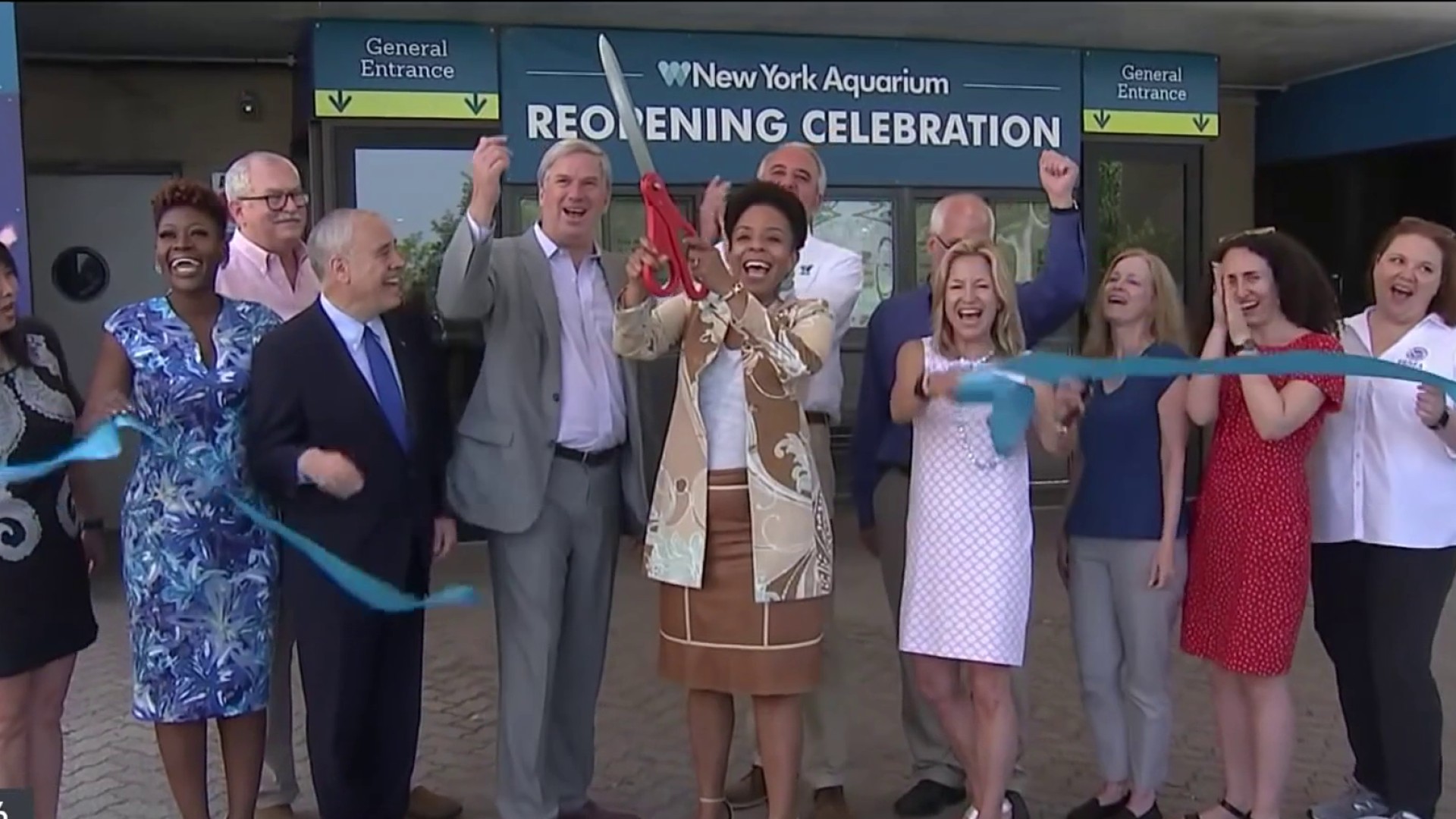 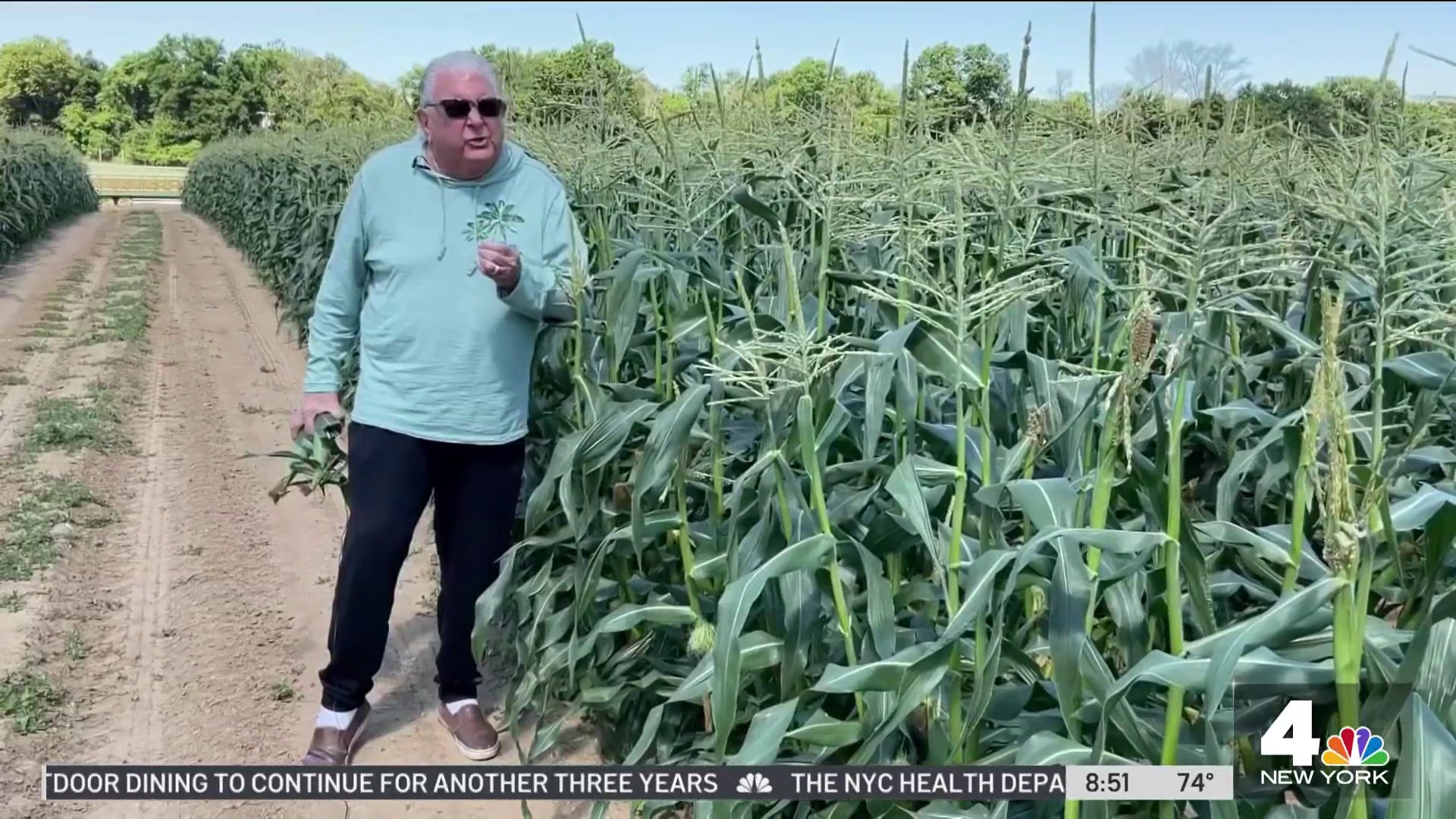