One of the region’s best-known television journalists with more than 30 years of local and national award-winning service to local viewers, Sarah Wallace is a member of NBC 4 New York’s investigative unit, the NBC 4 I-Team.  In addition to earning 16 Emmy Awards for journalistic excellence, Wallace has been recognized with the prestigious George Foster Peabody Award, two Edward R. Murrow Awards and two Robert Greene Awards for Investigative Journalism from the Long Island Fair Media Council.

Wallace’s I-Team reports have generated action and results across the Tri-State area.  Her 2017 investigation of Customs enforcement at Newark Liberty International Airport generated a congressional inquiry and led to the arrest and indictment of three Federal officers. The U.S. Customs and Border Protection also disbanded an elite passenger screening team following Wallace’s investigation.

A separate, Wallace-led I-Team investigation revealed questions about the prosecution of Pedro Hernandez, leading the Bronx County District Attorney to dismiss the case in September, 2017 and release the teenager from Rikers Island. Wallace’s reporting brought to light allegations that police in the 42nd precinct were pressuring witnesses of crimes to testify against suspects. While reporting on the case, Wallace interviewed several key witnesses of the shooting – all of whom said Hernandez was not the shooter.

In Rockland County, Wallace’s 2016 I-Team investigation found expired and outdated firefighting equipment used for firefighting in the Village of Spring Valley and Town of Ramapo. This included a pumper truck that failed more than once along with radios that frequently did not work. In the aftermath of Wallace’s reporting, the New York State Labor Department issued multiple violations against Spring Valley.  The attention generated by this action subsequently led local voters to approve a $1.3 million bond to improve safety for local firefighters – leading to the purchase of new gear for 70 department members, a new pumper truck and a new, state-mandated rescue bailout system.

Wallace joined NBC 4 New York in 2015 following more than three decades with WABC-TV.  Throughout this time, she covered many of New York’s most high-profile stories ranging from terrorist attacks of Sept.11 to the Howard Beach racial violence to the death of Eric Garner on Staten Island.  She also travelled to the poppy fields of Colombia for a series on heroin on city streets to the Middle East, where she served as the first tri-State reporter to cover preparations for the first Gulf War.

Cementing her reputation as one of the city’s most effective reporters, Wallace secured an exclusive, one-on-one prison interview with notorious child killer Joel Steinberg as well as with Julio Acevedo, the Brooklyn man now convicted in the hit-and-run death of a couple in Williamsburg. Through an intermediary, Wallace helped negotiate Acevedo’s peaceful surrender to the NYPD after he fled the state.

Wallace began her broadcast career in radio in San Francisco, California, working as a news assistant at KNBR while attending college at the University of California, Berkeley. After earning a BA in Communications and Public Policy, she jumped right into television news, hired as an anchor/reporter at KMJ-TV in Fresno. 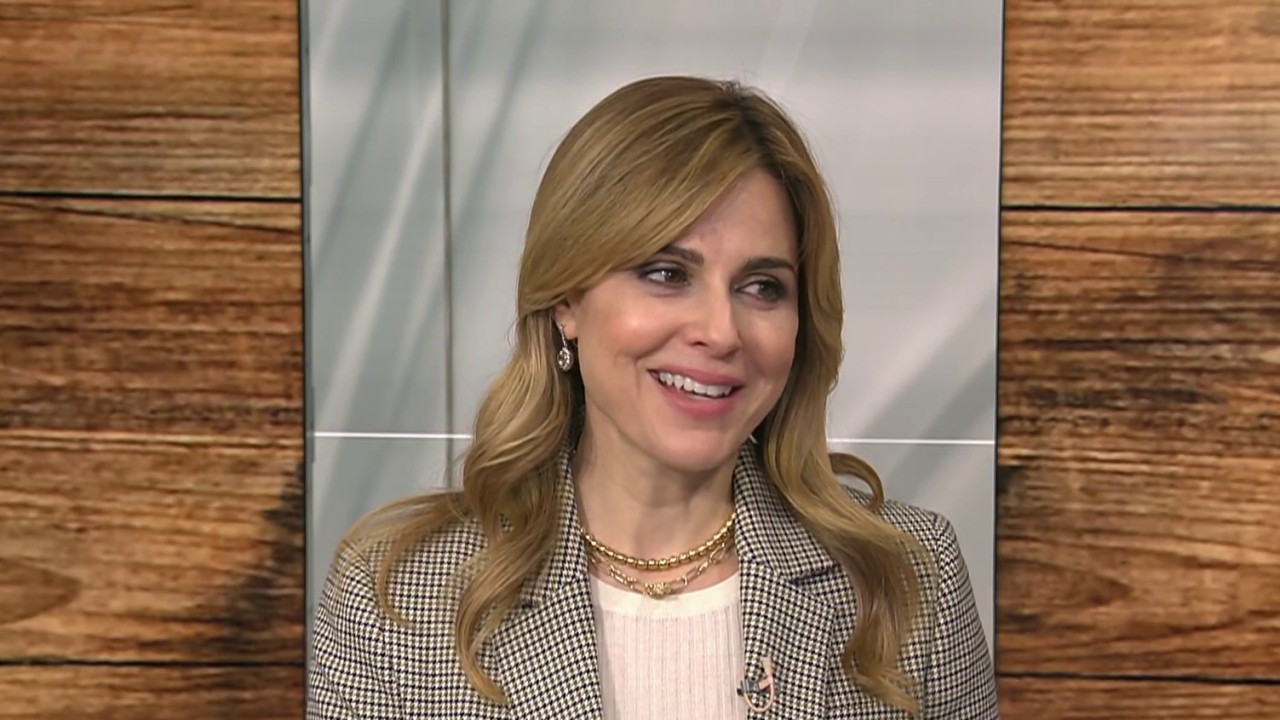 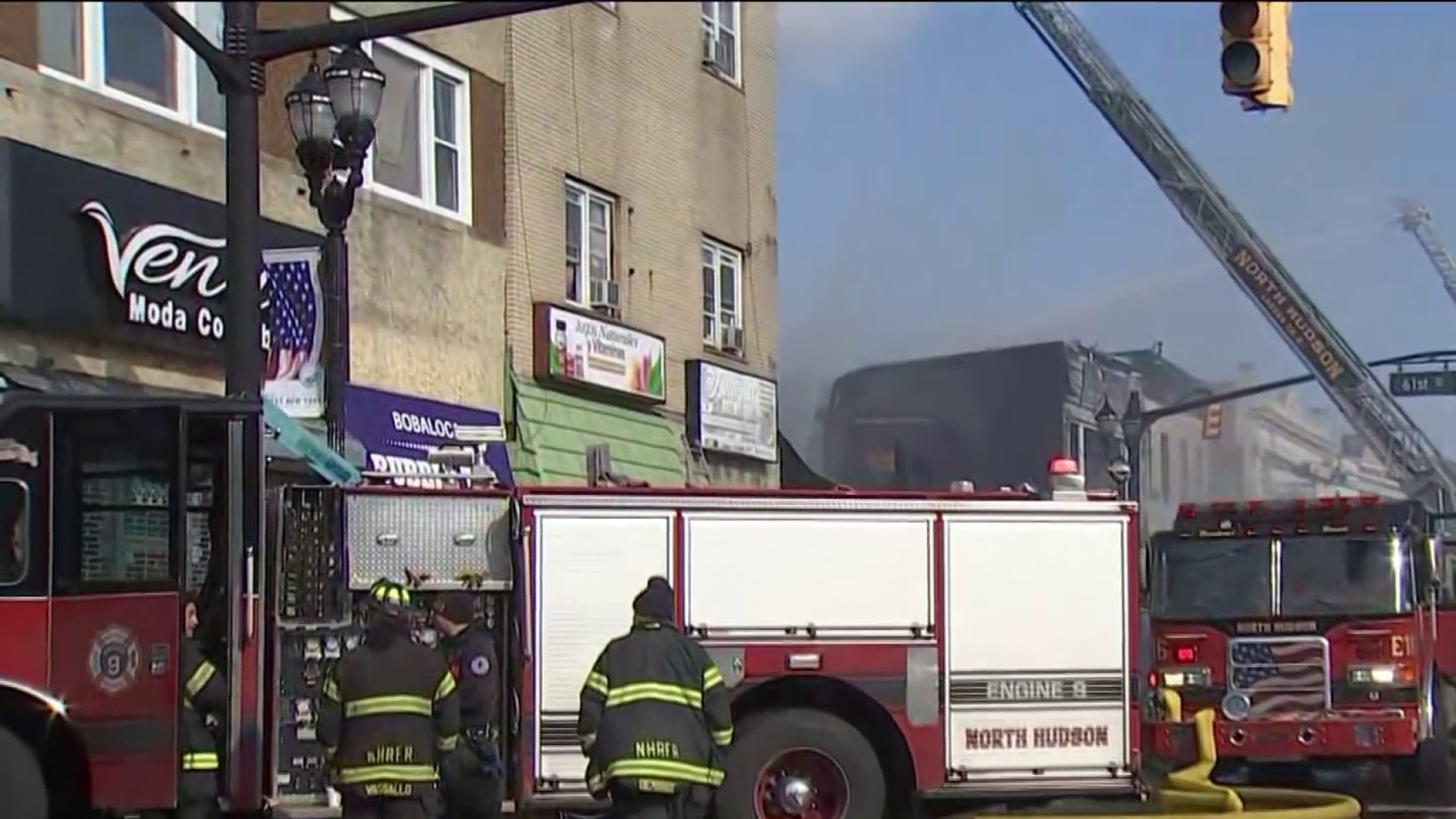 She later moved to KCRA-TV in Sacramento as an anchor/reporter before taking a job as a weeknight anchor at KTTV in Los Angeles.  Wallace later moved on to KCST-TV in San Diego as an anchor/reporter before being hired as a consumer/investigative reporter at WABC-TV in New York. She anchored the weekend newscasts for six years before joining the station's investigative unit in 1998.

Wallace is the recipient of many community commendations, including one from the New York Police Department for helping negotiate a potentially explosive hostage crisis in Harlem. Wallace received the “Outstanding Women“ award from Hadassah of lower New York State and the FBI National Academy Associates “Honorary Award.“

Wallace lives in Bergen County with her husband and two children.