"Ran head-on into a hog," she told a local station.

Well-known Southern celebrity chef Paul Deen is ok after a collision with, of all things, a flying ham.

Deen was helping out a Feed the Hungry and Homeless program in Atlanta Monday when the meaty collision occured.

"I ran head on into a hog," said Deen jokingly after the incident. 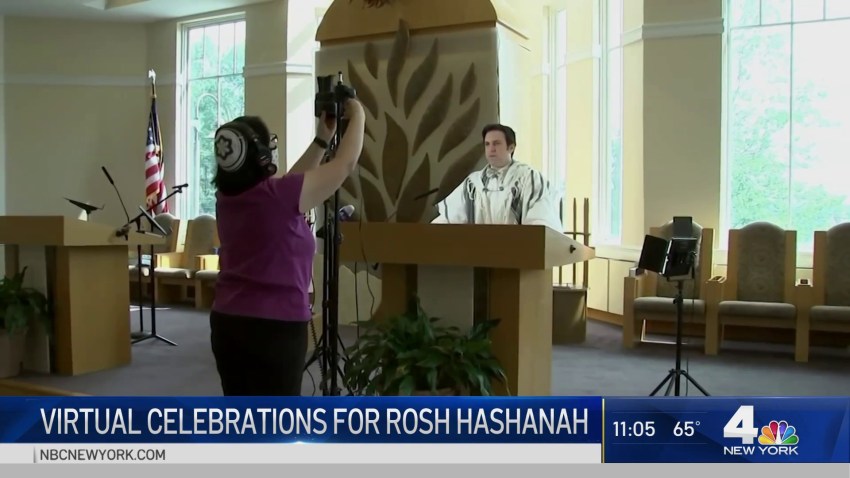 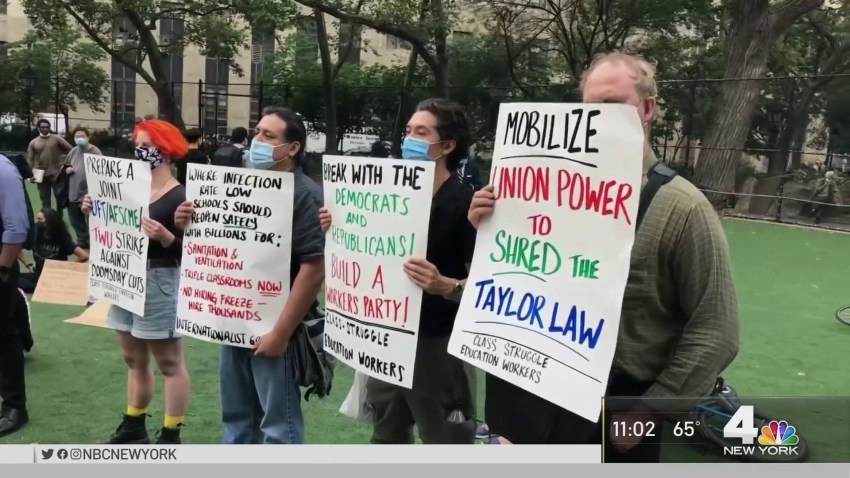 Deen was part of a relay line unloading a truck of food when a ham being playfully tossed back and forth hit her in the face.

The incident was captured on camera by Atlanta television station WGCL.

"And I turned around to take another ham off the truck, and turned round and all of a sudden this... ham that weighed 200 pounds hit me full on into the face and about knocked me cuckoo, but I'm fine. Maybe it knocked some sense into my head," said Deen.

Deen used an ice pack to keep the swelling to a minimum and was not seriously injured.