Parents and students are demanding a fair and full investigation into how police handled a situation at a homecoming dance at Franklin High School in New Jersey.

About 350 students and 30 parents attended last Friday's dance in Somerset. Police say the trouble began as the dance was ending,  when a group of students who left the party tried to get back inside. The superintendent of Franklin Township schools said it is school policy to not allow students who leave school dances to return.

But police say some students in the group tried to push their way past two cops who were working the party and a scuffle ensued.  Police say those two officers were attacked and they radioed for help. Within minutes, dozens of officers from surrounding towns appeared, who, according to parents and students, used excessive force to get students to leave the dance.

One parent, Renita Thomas, said she went to pick up her daughter  from the dance and saw officers dragging students along the ground, spraying them with pepper spray, and even hitting them with their sticks. 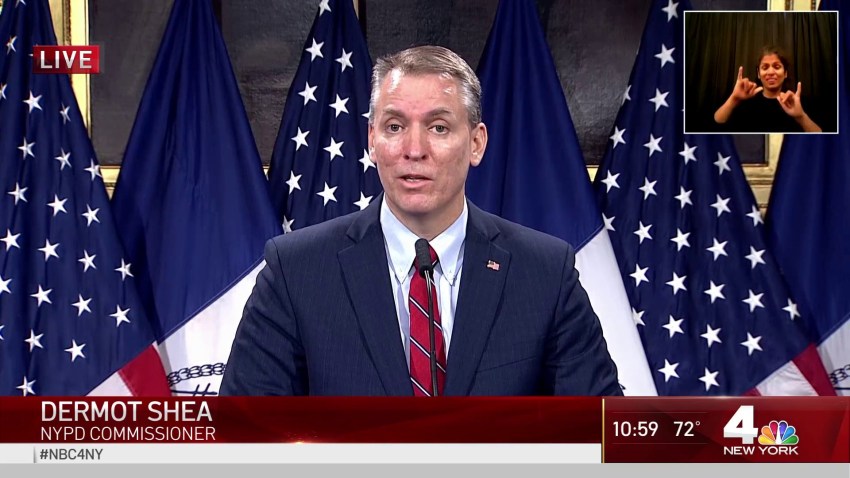 Over 200 Arrested at George Floyd Protest In Brooklyn 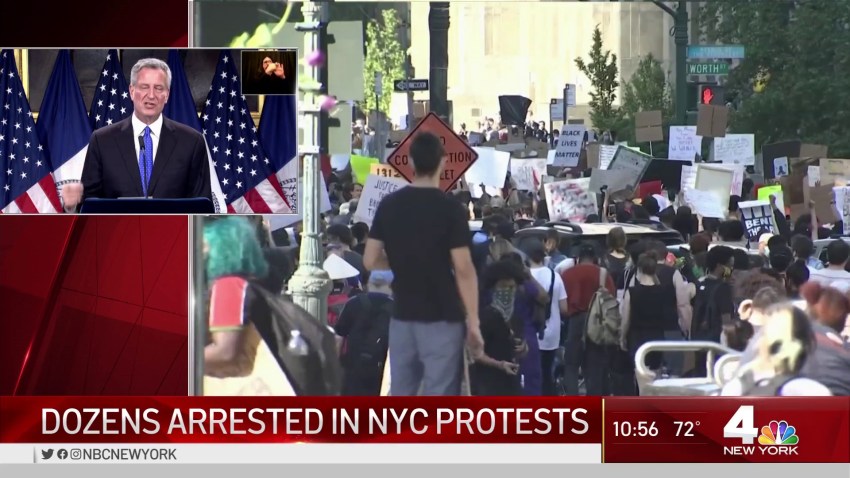 Franklin High senior, Michael Kayode said, "I was walking outside the dance and the cop came out of nowhere. He hit me in the back with a stick and said, if you don't leave, I'll arrest you. I held my hands up and turned around and said I'm just trying to go home."

School officials say one student was sent to the hospital for a bruised calf and many others complained of difficulty breathing from the pepper spray.

"We want to know the truth," said Franklin Township Police Chief Craig Novick. "It's going to take time to get the facts together but we are here to protect and serve."

The Somerset County Prosecutor's Office has asked the school and the police department to look and see if there is any relevant security video that might shed light on what happened Friday. An internal affairs investigation has also been launched.