Volunteers from NBC Universal planted dozens of trees on Wednesday as part of a concerted effort to “green their routines.”

They planted trees and perennials, removing leaves, and beautifying the Carver Houses in East Harlem with the New York Restoration Project (NYRP.)

NBC Universal President and CEO Jeff Zucker and Lauren Zalaznick, president of "Green is Universal," presented the NYRP with a grant from the NBC Universal Foundation to kick off the volunteer project. 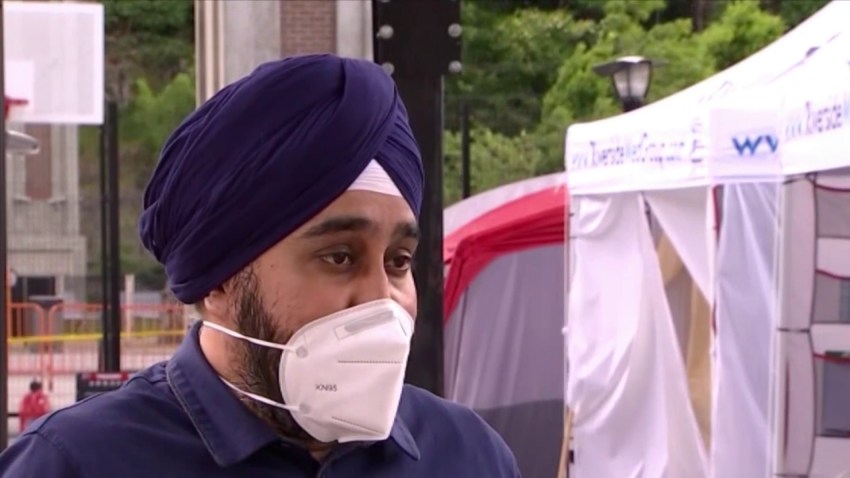 Volunteers helped restore an underserved area that has been delineated as having one of the lowest tree canopies in New York City.

The project is in connection with "MillionTreesNYC," a program launched by NYRP and Mayor Michael Bloomberg, which seeks to plant and care for one million trees throughout New York City's five boroughs by 2017.