Rodriguez, co-anchor of "Today in New York," teamed up with "Top Chef" alum and Buddakan chef Dale Talde for the fourth annual cooking competition. It was hosted by Aaron Eckhart on March 10th at the launch of the spring 2011 issue of Moves Magazine. 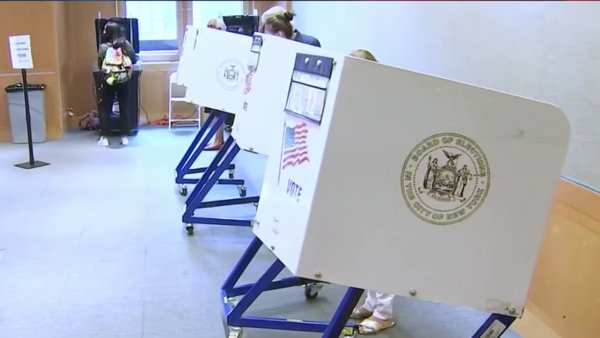 The team was awarded money to donate to their charity of choice, and Rodriguez chose the Make-A-Wish Foundation of the Hudson Valley.