House Hunting on the High Seas

The federal government’s classified ad might read something like this: “For Sale: A cozy but unique fixer-upper. Views to die for. Neighbors not a problem.

"It's a bit overwhelming. It's a dream that's now becoming a reality and there's a lot of work to do but man is it cool," said Keith Kilgannon of Madison, N.J.

He was one of the dozen bidders on board a United States General Services Administration boat tour of two Lighthouses in the New York Bay. Kilgannon had a number of ideas for the property, which was first lit in 1898, then automated in 1966.

But what seemed most exciting to him was the possibility of an unparalleled vacation home.

Romer Shoal is on a list of more than a thousand excess properties the Federal government is trying to sell to make some extra cash.

Next stop was Great Beds Light just off Perth Amboy.

While the want ad for Great Beds would surely tout its good shape and proximity to shore, a wise investor might want to do his own research. The property has a storied and murky past, dotted with boat collisions, suicide, and more.

One tale sticks out most notably. It was a night in May 1883. Keeper George Brennan was returning from land with some supplies, but people ashore noticed the lights never went on in the light house.

In the morning, his boat was found overturned. Three weeks later his body was recovered. Murder was suspected to be the cause, though a killer was never found.

Browne, like a few others on the boat, hoped to use one of the properties for green energy experiments like solar power. 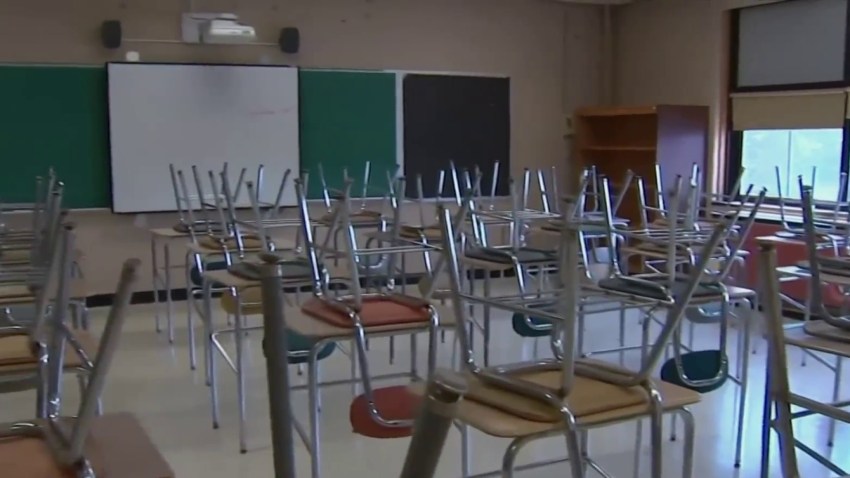 NJ Teachers, Admins Push for All Schools to Only Offer Remote Learning 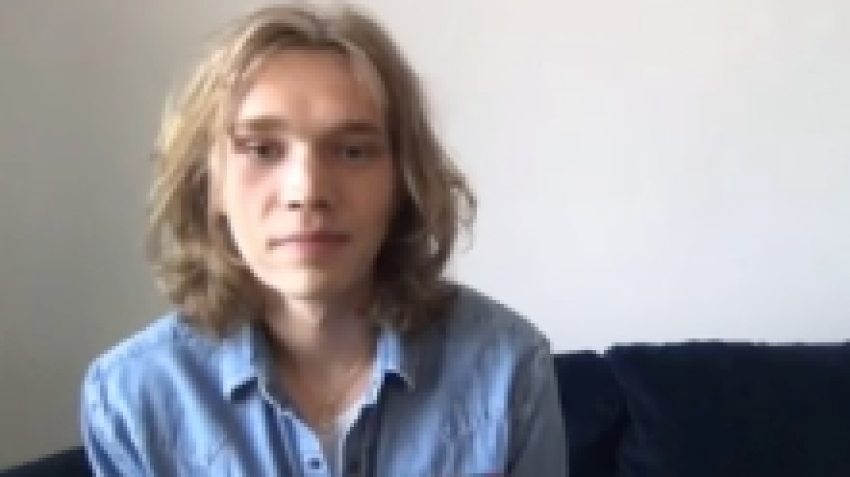 Behind ‘Words on Bathroom Walls'

But there’s a catch. Renovations must meet historical guidelines and the Coast Guard gets free access every few months to check on its equipment.

More information on the properties can be found at www.auctionrp.com.