As seen on News 4
food

“I would love to have a girl, but I just don’t think it’s in the cards"

On Super Bowl Sunday, the Schwandt household was like many others. They made food, enjoyed each other’s company and argued over who was going to win.

But there’s a big difference in Jay and Kateri Schwandt’s home compared to most: they have 13 kids. All of them are boys. The large Rockford family made national headlines a couple years ago.

“I would love to have a girl, but I just don’t think it’s in the cards,” Jay said. 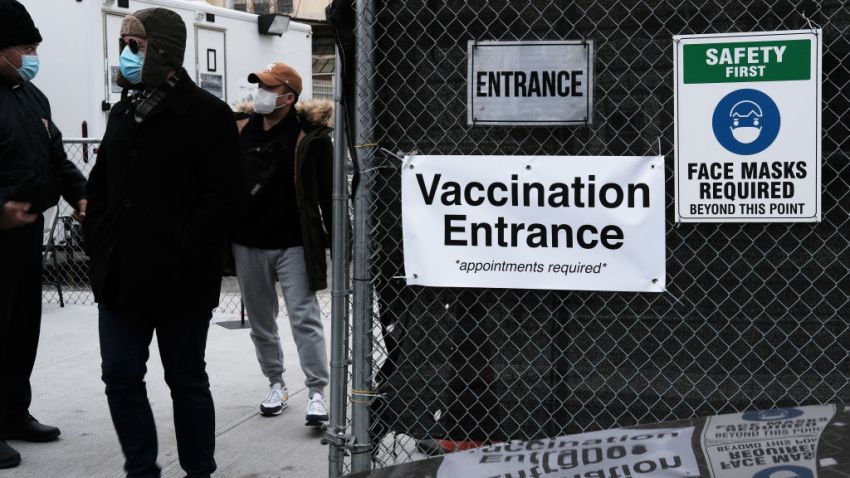 There’s a small chance they may now get a girl. They’re expecting their 14th child, due in April. They’ve decided not to know until the baby is born whether it’s a boy or girl.

To some, having child no. 14 would be a huge deal, but to them, it is business as usual. The Schwandts say that logistically and financially, it won’t be much of a burden nor too major a change.

“If you have three, it’s the same as having 10 at this point, if you ask me,” Kateri said. “It’s just more chaos, more noise. It’s nothing we’re not used to at this point.”

So what will the future hold? Will there be more children?

“I’m thinking that this is it. It just feels like this is going to be it, and we’re going to enjoy every second of it,” Jay said.

But Kateri noted that she and her husband also said they would be done after no. 13. They added it’s hard to imagine a house without a baby in it.

For now, the couple is focused on bringing their 14th child into the world.