Burglar Does Celebratory Dance After Breaking Into Building

A California burglary suspect can be seen giving new meaning to "pop and lock" after breaking into a Fresno business.

Police say suspect David Seale used keys, which were copies, to enter the building, coming in and out ten to 15 times, from midnight to 10 a.m., stealing a laptop and cash. They say Seale returned with the $2,500 computer Tuesday morning. 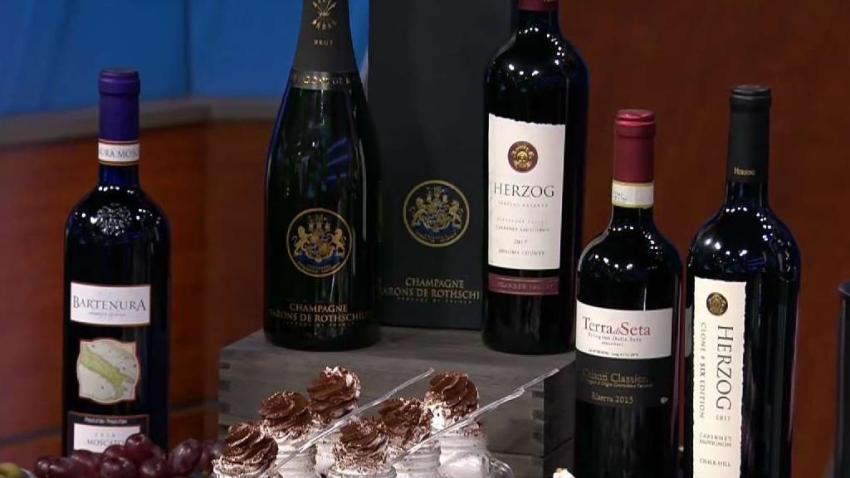 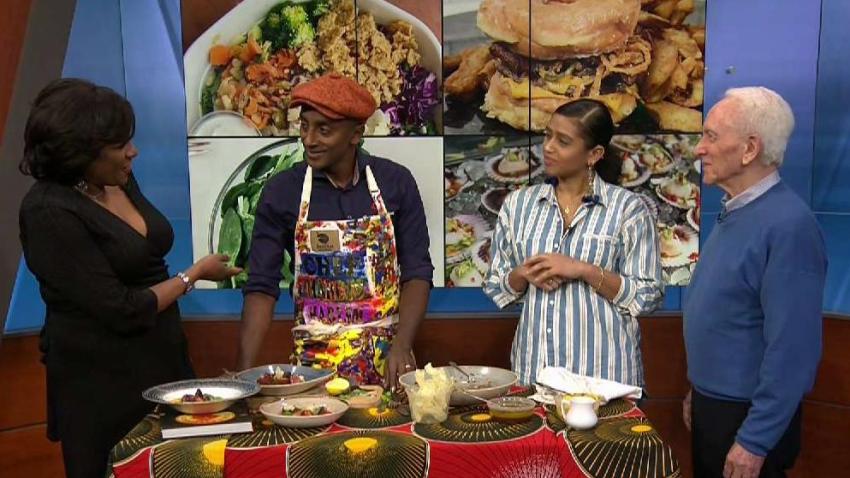 "The mystery right now, is where did he get the keys," Fresno Police Lieutenant Joe Gomez said.