Officials are investigating a possible bias crime in Jersey City, where an apartment door taped with newspaper covers featuring President Barack Obama was set on fire.

Jersey City's fire director, Armando Roman, said the tenant of Apt 2F had taped newspaper covers of the new President on her door on Tuesday morning. The tenant smelled smoke and realized someone had set her door on fire.

The fire was extinguished before the Jersey City Fire Department arrived, but the arson squad is investigating the fire as suspicious. 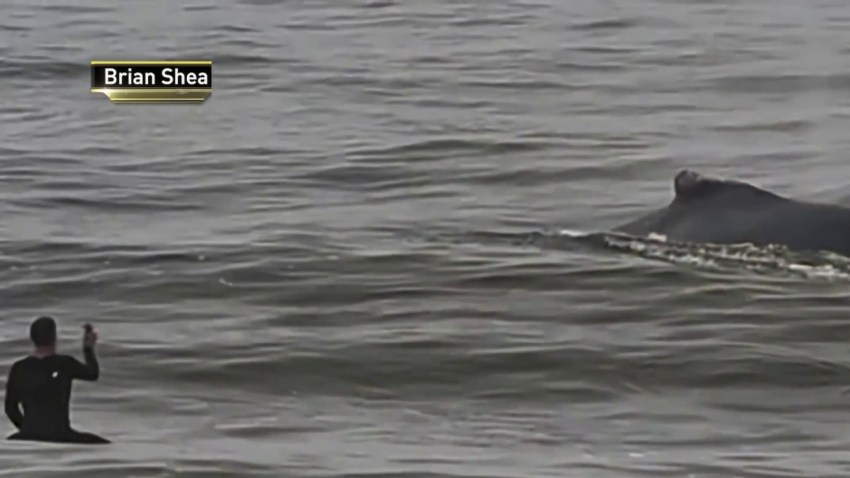 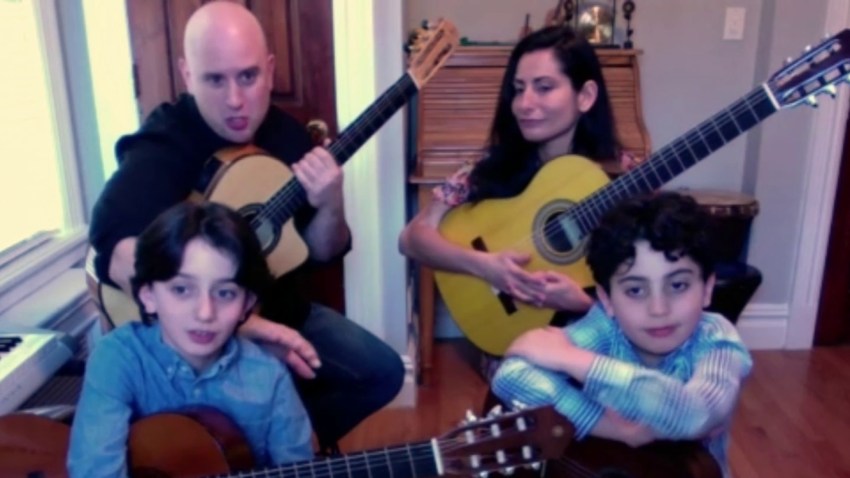 ‘Quarantined Quartet’ Family Plays Music Together Every Night of Pandemic

The arson squad is located on Luis Marin Boulevard across the street from the Newport Center. Stay tuned to NBCNewYork.com for updates on this developing story.