Melissa Russo is NBC 4 New York’s award-winning government affairs reporter. As an expert in local policy and politics with unmatched sources, Russo is often first to break major stories on her beat. Russo is known for her insightful and compelling coverage of issues not ordinarily tackled on TV news.

Because of her reputation for fairness and substantive reporting, Russo has gained unprecedented access to places where no other TV reporters have been permitted, including the homeless shelter system, juvenile justice system, Rikers Island and NYC Health Department Laboratories.

Russo is also a member of the NBC 4 New York I-Team, whose recent investigations have prompted major changes in government policy.

Russo is the winner of two Edward R. Murrow awards. She won most recently in 2014 for "Closing Time: Due Process Denied," an investigation that exposed budget cuts were resulting in children being separated unnecessarily from their parents. Russo's report resulted in New York’s chief judge extending family court hours to avoid further trauma to children.

-In March 2015, Russo's I-Team report "Gateway to a Green Card" prompted an investigation by the U.S. Department of Homeland Security and the House Judiciary Committee.
-In November 2014, Mayor Bill de Blasio and the NYPD opened an investigation after Russo's "Begging With Babies" series exposed an organized practice of women begging with infants and toddlers on the sidewalks and subways of Manhattan.-
In 2012, the New York City Board of Health adopted tougher new rules for monitoring sleeping infants in child care after Russo's I-Team investigation into the death of a 4-month-old Staten Island child left unchecked for several hours after being put down for a nap by daycare workers. The change forces child care workers to physically check sleeping infants at least once every 15 minutes.
-Russo's numerous "The Wheels on the Bus" I-Team reports helped restore or improve school bus service for dozens of special needs children who were suffering for several hours a day on poorly designed routes against doctor’s orders.
-In December 2014, Russo broke the news of Mayor de Blasio’s proposal to replace the historic City Hall Portrait Collection because it did not reflect the City’s racial diversity.

Russo also broke the news in 2011 that cop killer Lamont Pride had been released without bail just days before killing NYPD officer Peter Figoski, despite a warrant for his arrest.

Russo's work has received national recognition. She won the 2007 Edward R. Murrow Documentary Award for her 30-minute investigative special "Confronting Child Abuse" and the American Society on Aging's top award for coverage of issues affecting the elderly.
Russo has won Emmys for outstanding political reporting, education reporting, and coverage of children's issues. Her groundbreaking reporting on the lingering health impact of the World Trade Center attacks, Rudy Giuliani’s presidential campaign and the scandals of the administration of former Gov. David Paterson have been featured on the "TODAY" show.

In January 2012, City and State chose Russo from hundreds of nominees as one of New York’s 25 most civic-minded women.

Russo has been first to expose many problems leading to changes in government policy. These have included:

-Serious breakdowns in the computerized case-management system used by the Administration for Children's Services (ACS), *The death of infant Matthew Perilli who in an unsupervised child care center as city officials bungled an inspection;
-Meals-on-Wheels mistakes in the Bronx that left elderly New Yorkers waiting days for food;
-Deplorable treatment of families in the homeless shelter system. Russo's undercover videotape of the conditions was used by a State Supreme Court Judge in issuing a contempt ruling against New York City during the Giuliani administration. Russo's in-depth reporting on the homeless earned her the NY Press Club's highest honor; The Gold Typewriter Award for Outstanding Public Service.

Russo has broken new ground in her many one-on-one interviews with newsmakers over the years, including all current and former mayors, governors and senators. In interviews with Russo, the family of Mayor de Blasio discussed for the first time the revelations about First Lady Chirlane McCray’s history as a lesbian, the firefighters' union president confided that the FDNY had a drinking problem and Mayor Bloomberg's girlfriend Diana Taylor spoke for the first time about her political aspirations.

Russo anchored the Saturday evening newscasts at NBC New York 4 for several years and filled in for Gabe Pressman as host of the News 4 public affairs show Newsforum.

Russo’s time in front of a camera began as a child actor in films and television commercials, which helped pay her private school tuition. Early on she displayed an interest in learning how others live. She refined that interest in her many of her early work experiences, from volunteering at the Children’s Storefront School in Harlem throughout high school, to interning in the White House to working for The New York Times Editorial Page during college.

While an undergraduate at Tufts University, Russo wrote several articles that were published in The New York Times, including an Op-Ed on a controversial policy limiting free speech on the Tufts campus. One day after Russo’s Op-Ed appeared in print, Tufts rescinded its policy.

Prior to joining NBC New York, Melissa began her TV journalism career as an original member of the NY1 News Political Unit where she hosted “Inside City Hall,” NY1’s live hour-long political talk show. During her tenure at NY1, she videotaped hundreds of her own stories sparking a strong passion for photography, which she pursues in her spare time.

Russo has a master's degree in journalism from Columbia University and a bachelor's degree in political science from Tufts. She is an active member and past president of The Inner Circle, the annual charity roast of politicians. Russo regularly gives her time to help nonprofits with events. 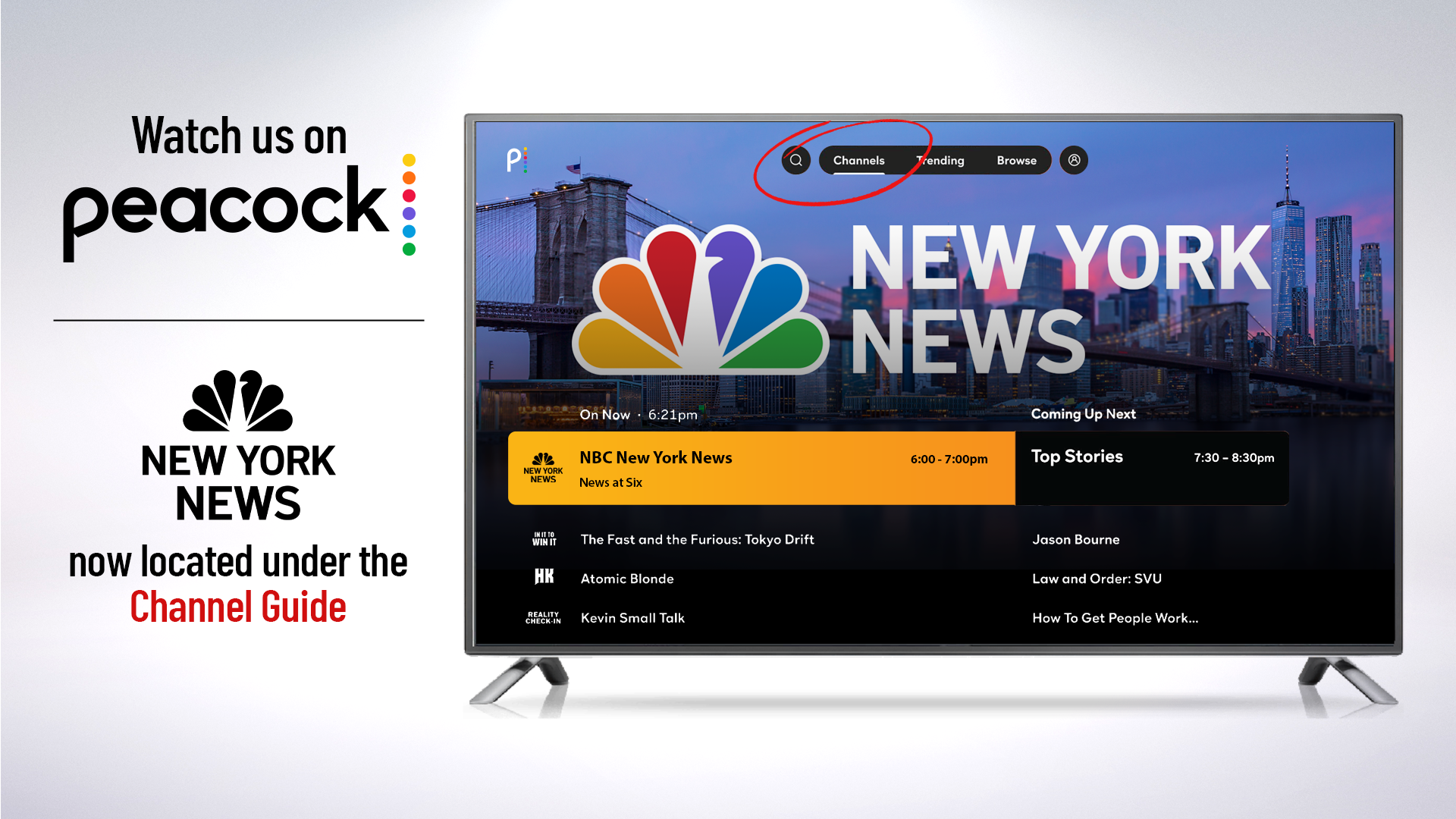 She lives in Manhattan with her husband Frank, stepdaughters Grace and Kristin, 3-year-old daughter Abigail and dog, Oliver.