A woman is behind bars after allegedly using a T-shirt cannon to launch drugs, cellphones and other contraband over a prison fence in Oklahoma.

The Oklahoma Department of Corrections says the bizarre incident prompted a lockdown at the North Fork Correctional Unit in Sayre, about 120 miles west of Oklahoma City.

The agency says authorities arrested Kerri Jo Hickman after discovering the T-shirt gun and another package in her vehicle. It wasn't clear what, if any, relationship she had to any of the inmates at the prison. 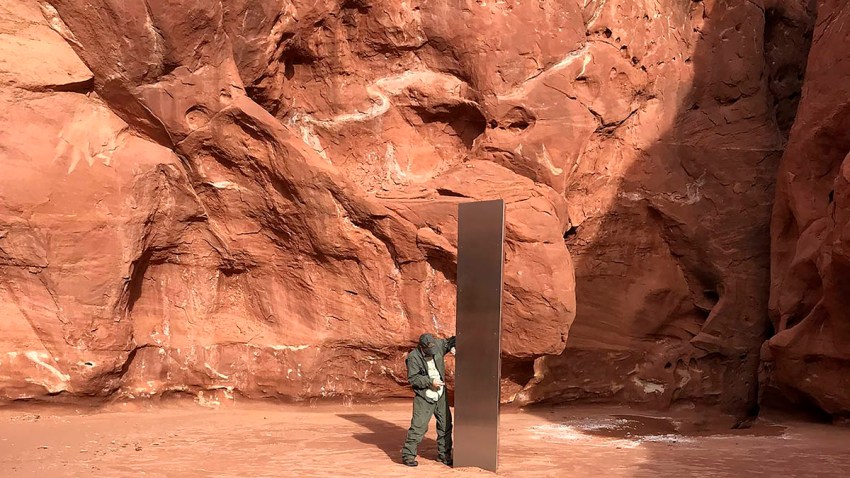 Hickman remained jailed Friday in Beckham County on complaints of introducing contraband into a penal institution, conspiracy and drug trafficking. Jail records didn't list an attorney for her.