A Florida man has been accused of using a sword and a peanut butter sandwich to threaten three women, one of whom was pregnant.

Mark Christopher Miller used a 4-foot long sword to threaten a pregnant woman, and when two other women tried to intervene he threatened one and smeared the other with peanut butter from his sandwich, Lakeland-based newspaper The Leger reported, citing an arrest report.

According to the Polk County Sheriff's Office, Miller was arrested Friday after he adversely reacted to a disturbance outside his mobile home. He allegedly approached the three women, sword and sandwich in hand, and “poked” at the 6-month pregnant woman. The woman was able to push the blade away before getting stabbed, the Leger reported. 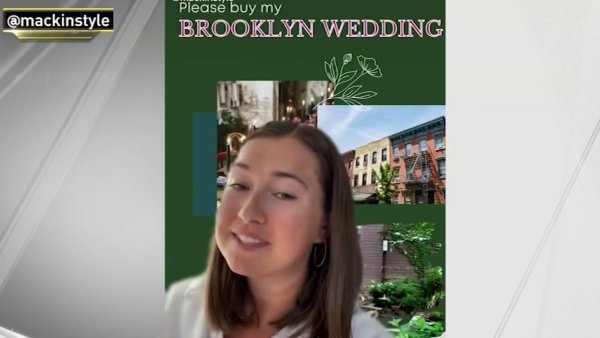 Woman Puts Her Entire Brooklyn Wedding Up for Sale on TikTok

Woman Puts Her Entire Brooklyn Wedding Up for Sale on TikTok

As Miller was being driven to county jail, police said he chewed out part of the seat padding in their cruiser.