A New York City man is convinced the elephant-headed Hindu god Ganesh appeared to him in his backyard as a 4-foot-tall purple flower.

The amaranth plant in the backyard of Sam Lal's Queens home began to resemble an elephant's head and trunk in August after growing all summer.

The 60-year-old Hindu man said the formation appeared to bless and heal him. He said the pain he suffered from a bone spur disappeared when the plant grew.

Queens Botanical Garden spokesman Tim Heimerle said horticulturists there have never seen an amaranth take an elephant-like shape. He says the trunk-like formation is "not a natural thing." 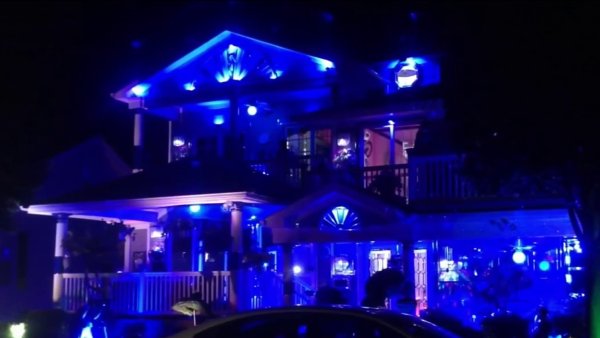 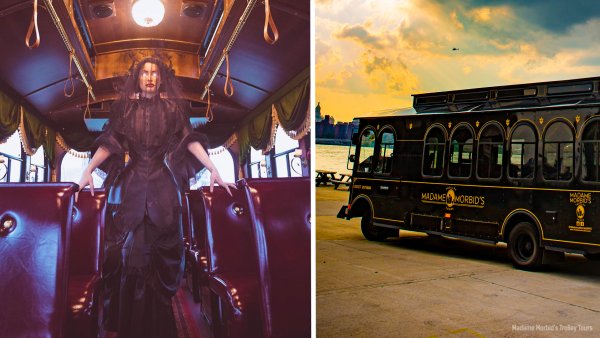 Lal said the flower grew through concrete, facing a prayer space — further evidence of its connection to Ganesh, the Remover of Obstacles.