Two months before the start of the Tokyo Olympic Games is expected to get underway, the United States has now issued its most serious level of travel guidance advising Americans not to travel to Japan.

The State Department on Monday issued a Level 4: Do Not Travel advisory for the country, further putting into question what will be made of the games in two months' time.

"The Centers for Disease Control and Prevention (CDC) has issued a Level 4 Travel Health Notice for Japan due to COVID-19, indicating a very high level of COVID-19 in the country. There are restrictions in place affecting U.S. citizen entry into Japan," the advisory stated Monday.

Tokyo is currently under a state of emergency due to high COVID levels through May 31, a deadline officials expect will be extended. Growing protests over Japan's decision to still host the games - set to start on July 23 - have appeared to escalate online and in the county as the rescheduled game draw nearer.

The United States Olympic & Paralympic Committee said it still anticipates that American athletes will be able to safely compete at the Tokyo Games.

“We feel confident that the current mitigation practices in place for athletes and staff by both the USOPC and the Tokyo Organizing Committee, coupled with the testing before travel, on arrival in Japan, and during Games time, will allow for safe participation of Team USA athletes this summer,” the committee said in a statement Monday. 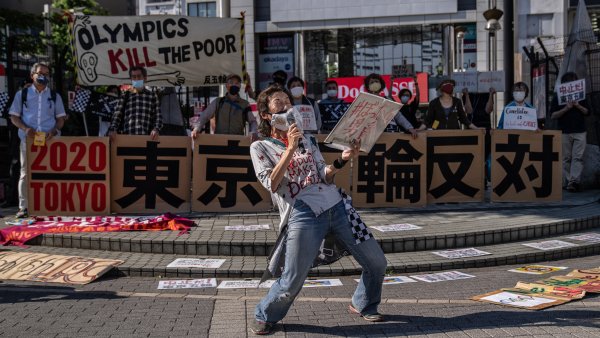 IOC VP Coates Gets Backlash Saying Olympics Are On, No Matter Virus 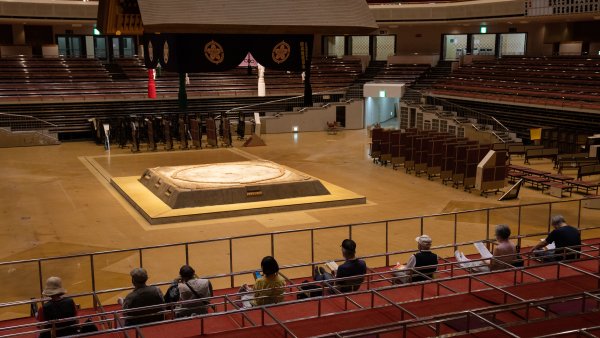 It's unclear what impact the U.S. travel advisory will have on the Olympics as international fans have been banned from attending. No decision has yet been announced on whether local spectators will be allowed - that decision is reportedly expected in the next month.

According to reports, the number of people vaccinated in Japan sits somewhere between 2 and 4 percent.

This story is developing.