Trump Tells Cuomo to ‘Stop Talking'; Cuomo Says Trump Should ‘Get Up and Go to Work'

"If he's sitting home watching TV, maybe he should get up and go to work," Cuomo replied to the president's tweets

Then again, Cuomo did not particularly care for the president's comments either.

Cuomo, as he has for weeks, said the various federal coronavirus relief packages short-changed New York and that a new $500 billion bill was needed that allocated much more money to the state.

He also took exception with Trump's comments that testing was up to the states, saying there was no effective way for the states to test at scale and that the president was refusing to help solve a national problem.

Trump -- while Cuomo was still talking -- tweeted back angrily.

"Governor Cuomo should spend more time 'doing' and less time 'complaining'. Get out there and get the job done. Stop talking! We built you thousands of hospital beds that you didn’t need or use, gave large numbers of Ventilators that you should have had, and helped you with….testing that you should be doing. We have given New York far more money, help and equipment than any other state, by far, & these great men & women who did the job never hear you say thanks. Your numbers are not good. Less talk and more action!" Trump wrote.

Tensions between the two have run high for weeks. Cuomo offered an olive branch Monday, saying in a Howard Stern Show interview that Trump had delivered for New York on all the state's requests.

"If he's sitting home watching TV, maybe he should get up and go to work," Cuomo said Friday when informed of Trump's tweets.

"Were we foolish for relying on your projections, Mr. President?" Cuomo asked. And as to Trump's comments New York had not been grateful, the governor retorted "what am I supposed to do, send a bouquet of flowers?"

"The only thing he's doing, let's be honest, 'well it's up to the states' to reopen. By the way it was always up to the states, what are you going to grant me what the Constitution gave me before you were born, it's called the 10th Amendment," Cuomo said. 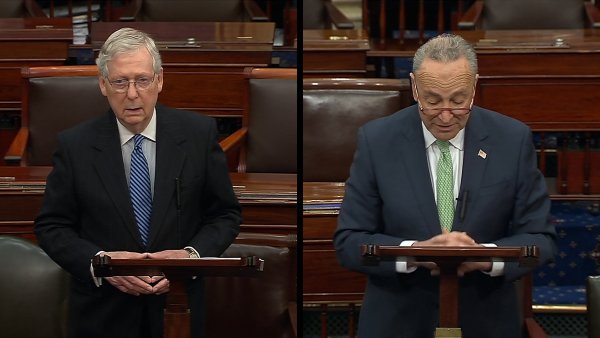 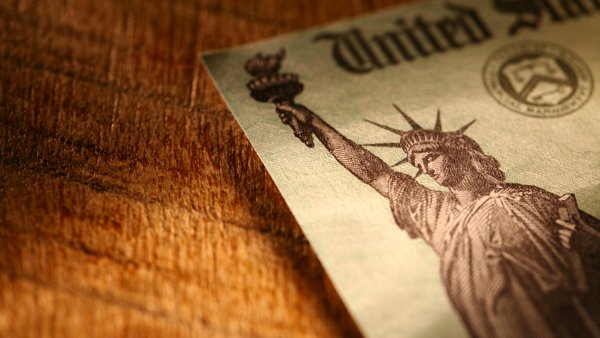 Used a Tax-Prep Service? Your Stimulus Check May Be Delayed