Friends Perish After Celebrating Their Birthdays

Three men in their 20s out celebrating their birthdays died in a fiery crash when their car hit an embankment and exploded on the Southern State parkway early Sunday, officials said.

The trio were driving back from a Manhattan club heading eastbound near exit 21 when their 2006 Saturn Ion slammed into the bridge embankment in Roosevelt and burst into flames around 5 a.m, police said. 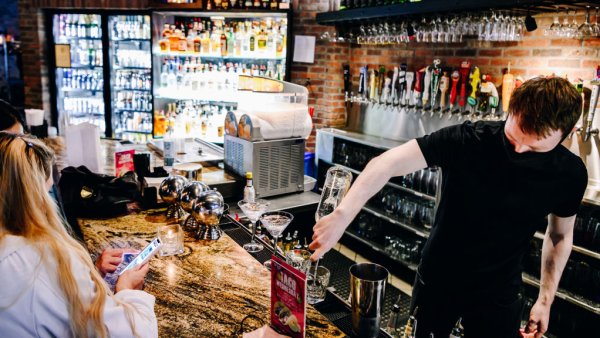 A passing motorist was able to pull Bell from the burning wreck but he later died of his injuries at Nassau University Medical Center;  his two friends perished at the scene.

Bell had just turned 21 on Tuesday while McRae's 24th birthday was January 28th, according to Newday.

"God took them," William McRae, Brendan's father and Bell's grandfather  told the paper. "They were good kids trying to make it in the world."

He said his son and Bell had been starting quartersbacks at Sewanhaka High School.   Bell was planning to enroll in Nassau Community College while McRae and Sagesse worked as patient transporters at Winthrop University Hospital in Mineola, the paper said.