Thieves in Katy, Texas, stole the toy car of a toddler with autism when he went inside with his mother and siblings, according to KPRC 2.

The Sunday theft was captured by a neighbor's security camera.

Claudia Ortega told the station she was outside playing with her three children before they all headed back into the house. While they were inside, the video shows, a car pulled up and a young woman jumped out. She grabbed the car and jumped in the vehicle, which raced away. 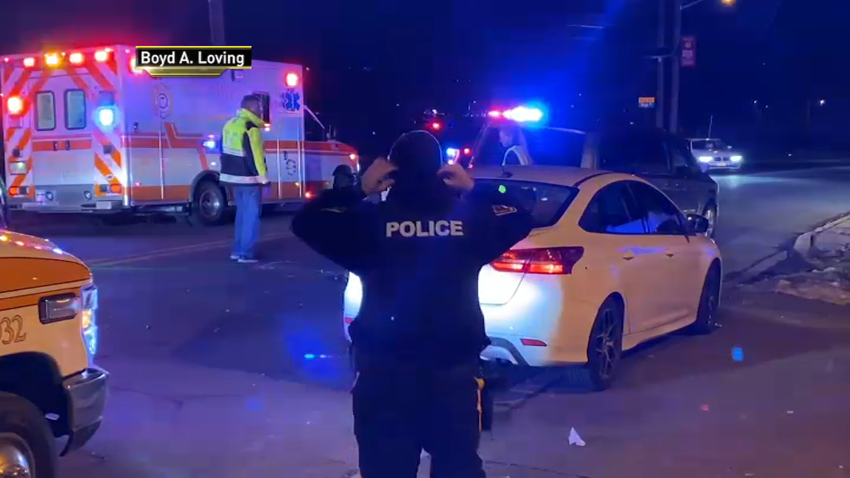 Ortega said she is hoping the thieves will return the vehicle, which belonged to her 3-year-old son, Santiago.