Armed and Famous: Who Has Gun Permits in NYC

Well-known New Yorkers are among those who own guns

Dozens of boldface names and public figures in business, politics, entertainment and the law are among more than 37,000 people licensed to have a handgun in New York City, according to the New York Times.

They include divorce lawyer Raoul Felder, proud of his .38 caliber Smith & Wesson, as well as other well known attorneys like David Breitbart, Yetta Kurland and Walter Mack, who weren't pleased to be included in an article based on public records about gun ownership.

And there were others not sure about their choice to be armed -- like Martha Stewart's daughter Alexis, co-host of “Whatever With Alexis and Jennifer” on SiriusXM radio and the Hallmark Channel. 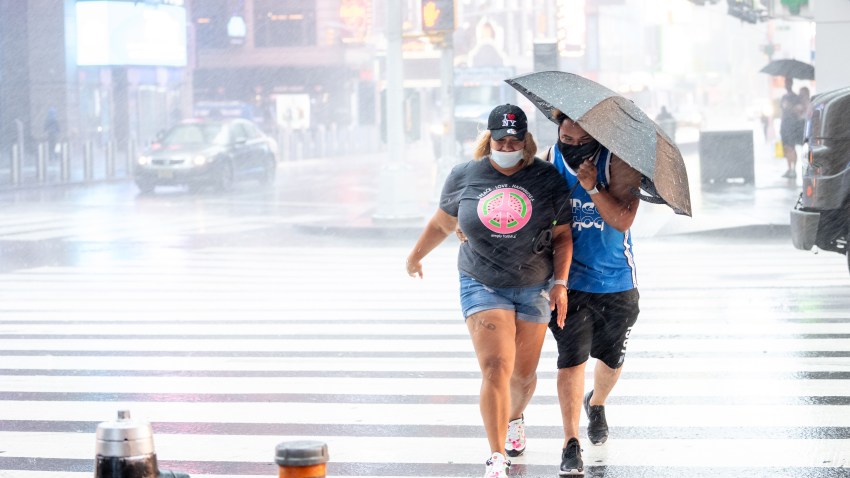 Heat Continues for Day 3 With T-Storm Warnings; 28K Still Without Power Across Tri-State

“I don’t believe people should be allowed to have guns in America,” Ms. Stewart told the paper, expaining that she bought a .357 Magnum after 9/11 — but would be happy to give it up if handguns were banned.

“Having a swimming pool is way more dangerous than having a gun,” she added.

It takes two steps to legally obtain a handgun in New York: a license that costs $340, including a background check, and then around $100 for fingerprinting.

Some 41,164 handguns were on record with police as of mid January, according ot the paper.