Twitter has removed a vast network of accounts that it says is linked to the Chinese government and was pushing false information favorable to the country's communist rulers. Beijing denied involvement Friday and said the company should instead take down accounts smearing China.

The U.S. social media company suspended 23,750 accounts that were posting pro-Beijing narratives, and another 150,000 accounts dedicated to retweeting and amplifying those messages.

The network was engaged “in a range of coordinated and manipulated activities" in predominantly Chinese languages, including praise for China's response to the coronavirus pandemic and “deceptive narratives” about Hong Kong pro-democracy protests, the company said.

The accounts also tweeted about two other topics: Taiwan and Guo Wengui, an exiled billionaire waging a campaign from New York against China's president and party leader Xi Jinping and his administration. Most had little to no followers and failed to get much attention. The accounts were suspended under Twitter's manipulation policies, which ban artificial amplification and suppression of information.

People are trying to cause chaos in the U.S. by spreading disinformation. Brandy Zadrozny and Ben Collins from NBC News have some tips on how to spot it and fight it.

“While the Chinese Communist Party won’t allow the Chinese people to use Twitter, our analysis shows it is happy to use it to sow propaganda and disinformation internationally," said Fergus Hanson, director of the Australian Strategic Policy Institute's International Cyber Policy Centre, which worked with the company on the takedown.

“It holds no water at all to equate China’s response to the epidemic with disinformation,” Foreign Ministry spokeswoman Hua Chunying said at a daily news briefing in Beijing on Friday. She said she wasn’t aware of Twitter’s takedown and the reason behind it. 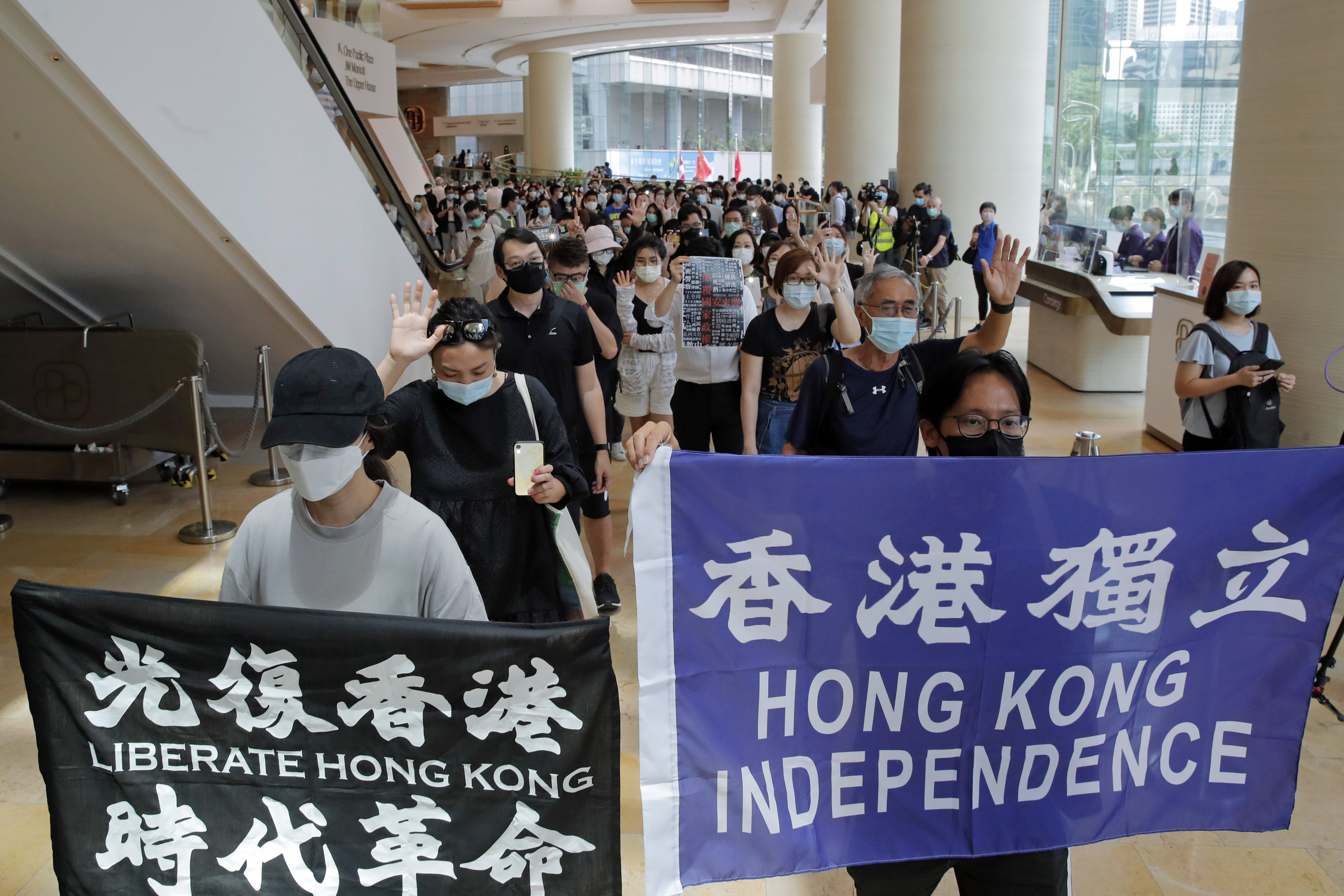 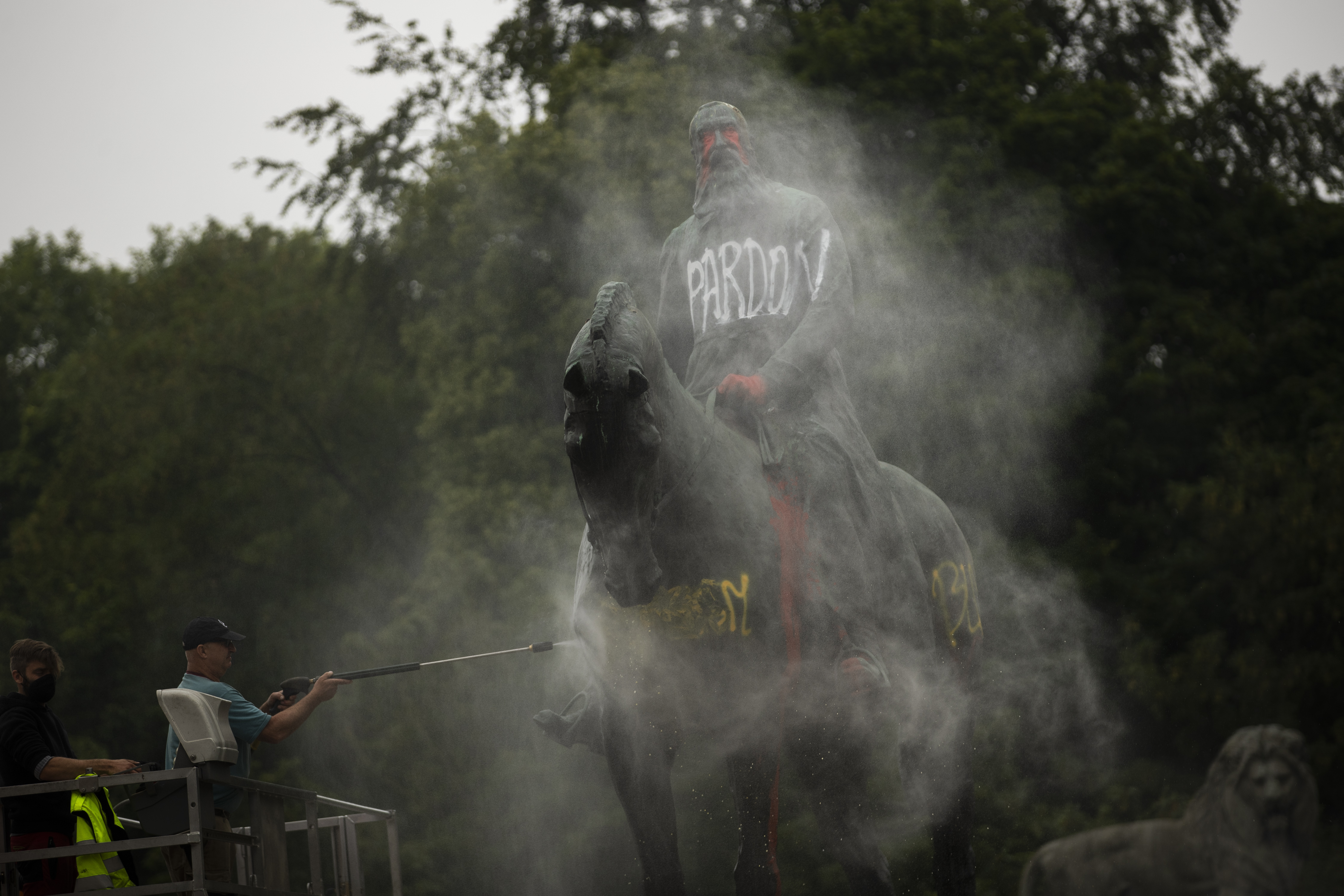 “If Twitter wants to make a difference, it should shut down those accounts that have been organized and coordinated to attack and discredit China,” she said, adding that China was the “biggest victim of false information."

Twitter also removed more than 1,000 accounts linked to a Russian media website engaging in state-backed political propaganda in Russian, and a network of 7,340 fake or compromised accounts used for “cheerleading” the ruling party in Turkey.

Turkey's presidential communications director, Fahrettin Altun, said allegations that the accounts were fake are “untrue” and called Twitter’s move an attempt to smear Turkey’s government and the ruling party.

“The arbitrary act, hidden behind the smokescreen of transparency and freedom of expression, has demonstrated yet against that Twitter is no mere social media company but a propaganda machine with certain political and ideological inclinations,” Altun said.

Suzan Fraser in Ankara, Turkey, contributed to this report.